In a first of its kind project initiated in Mumbai, officials of Sanjay Gandhi National Park (SGNP), forest department teamed up with a group of wildlife biologists on Saturday to radio-collar a female leopard and released it back in the wild.

In a first of its kind project initiated in Mumbai, officials of Sanjay Gandhi National Park (SGNP), forest department teamed up with a group of wildlife biologists on Saturday to radio-collar a female leopard and released it back in the wild. This has finally flagged off the much delayed two-year project under which five leopards will be radio-collared for getting a much better and detailed understanding of movements of leopards and how they use the landscape in and around SGNP.

The radio-collared leopard whose age is estimated to be around 3 years has been named Savitri. “The belt around Aarey, Film city and SGNP is her territory. We have decided to name this three year old leopard as Savitri on the legendary Indian social reformer and educationist from Maharashtra- Savitribai Phule. We are hoping that this Savitri will also enlighten and educate us and show us a way ahead in terms of knowledge about the leopards in Mumbai,” said G Mallikarjuna, Chief Conservator of Forests, SGNP.

Wildlife biologist Dr Vidya Athreya, from Wildlife Conversation Society (WCS)- India, who is leading this collaborative project with SGNP said that leopards are extremely secretive animals, which is the reason why very little is known about them and till date the Forest Department in Sanjay Gandhi National Park and Thane Forest Division have regularly been monitoring the leopards using camera traps.

Read Also
Tale of leopard & a dog in a toilet 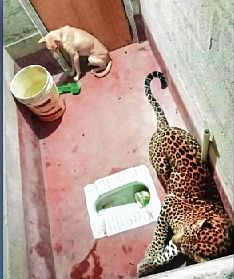 “This project involves GPS telemetry where radio collars that communicate via satellite and send locations to the researchers will be used on a total five leopards of which three are females and two males,” said Athreya .

“To understand and study these big cats of Mumbai better, there is the need to use the better technologies available like using satellite collars etc. This particular study will play a key role in helping the forest department and researchers answer questions like their land-use patterns, their movements across roads with busy traffic, how they avoid humans etc,” said Mallikarjuna adding that the project will finally help them in better scientific management as well as implementing effective conservation models for leopards in this urban landscape. 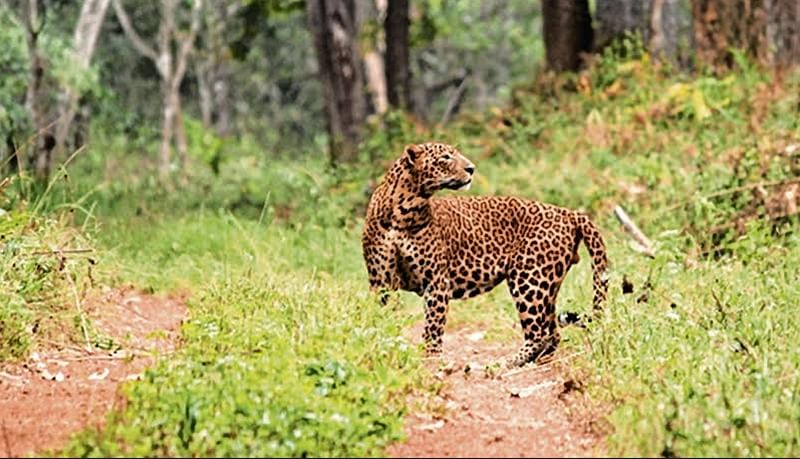 Elaborating further Mallikarjun said that the researchers will also provide management recommendation with respect to the way they move in the landscape and conflict mitigation based on the results of the study.

“The key aspect of this project are to obtain knowledge on how humans and leopards interact with each other and how do each adapt to the presence of the other apart from the facts like obtaining information on how they move across the major roads such as the Ghodbundar road and others. Once the movements of these big cats is recorded, especially if its around human settlements we would try and interact with residents, if they have spotted them etc,” he said.

The entire team comprised of all the staff of SGNP, all the Rescue team members and the researchers. 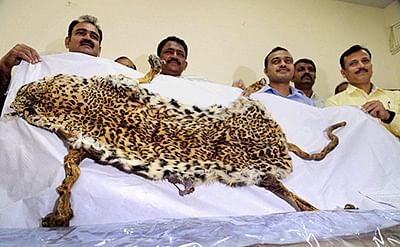