Mumbai: Sachin Pilot slams UP govt over death of farmers 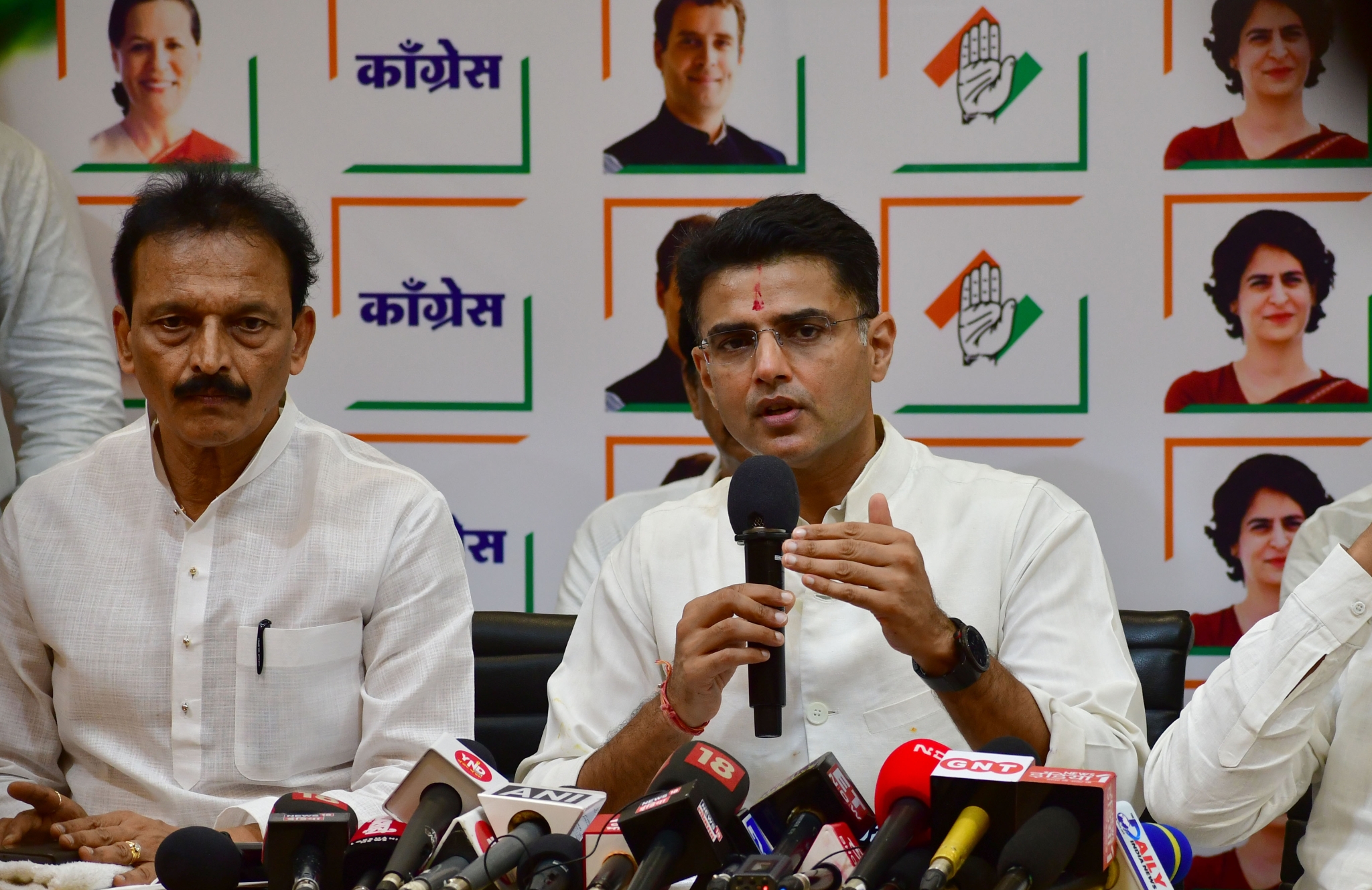 A day after four farmers died after violence broke out in Lakhimpur Kheri in Uttar Pradhesh, Rajasthan’s former deputy chief minister Sachin Pilot slammed the BJP-led government on Monday. Congress general secretary Priyanka Gandhi Vadra was also arrested while she was on her way to visit the district after the incident.

He also condemned Haryana Chief Minister Manohar Lal Khattar for his 'pick up sticks' comment against the protesting farmers.

“Haryana CM’s statement is unfortunate. Priyanka Gandhi wants to go to Lakhimpur Kheri and sympathise with the farmers but the UP government didn’t allow her. We demand a judicial inquiry into the incident,” said Pilot at the press conference in Mumbai.

He said that drugs worth Rs 21,000 crore was seized at Gujarat’s Mundra port but the BJP-led government is yet to take action. “We demand that a sitting Supreme Court judge investigate the matter so that the youth of this country are saved,” Pilot said.