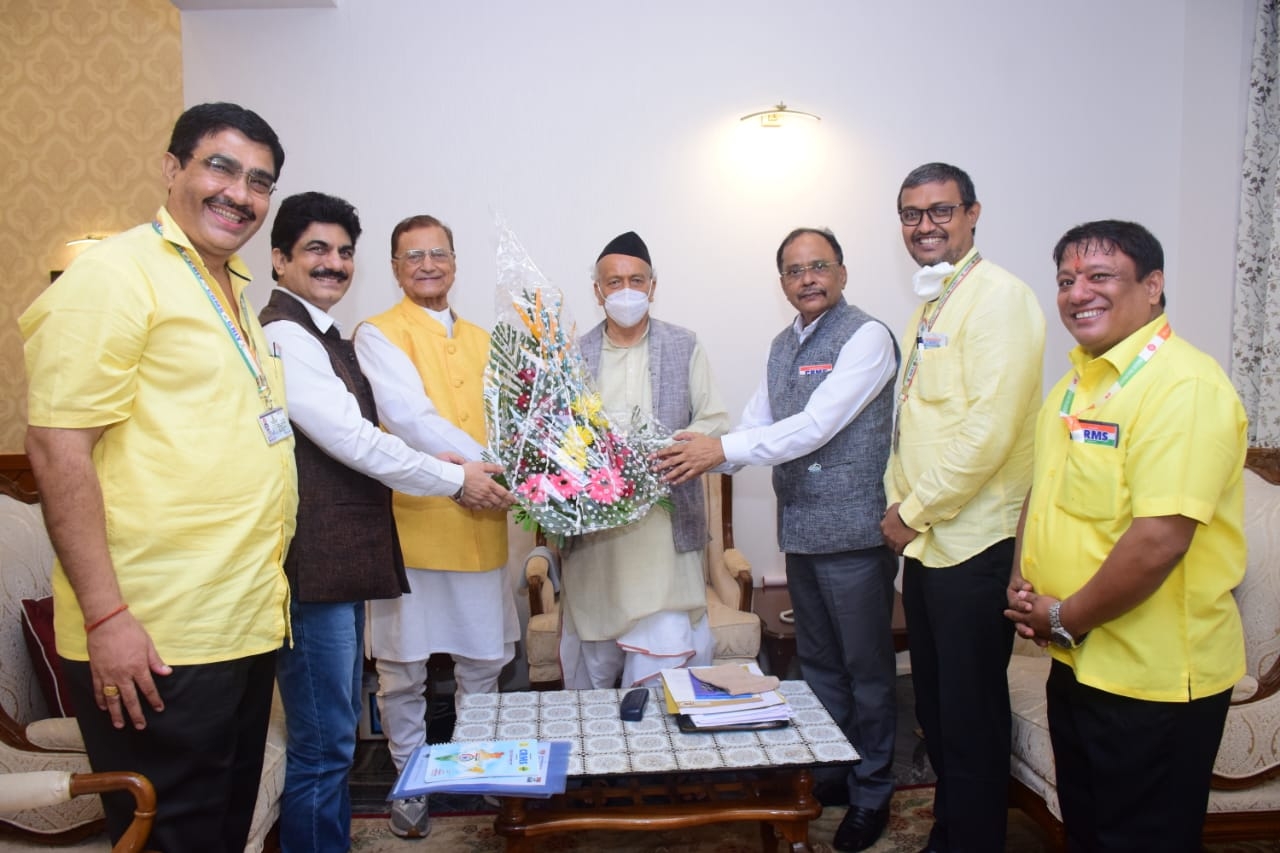 The Indian Railway has recorded 2,952 Covid-related deaths, out of 1,57,496 cases since the start of the pandemic. However, trade unions claim that the numbers could be much higher than shown. This is because the authorities, according to unions, are not counting employees whose death certificates mention not Covid-19 under the reason for death column. In fact, on July 30, a meeting was held in Delhi between the unions and representatives from the ministry of finance and department of personnel and training. “The Railways is not treating employees whose death certificate doesn’t mention Covid as the reason for death. This has namely happened to patients who have been treated at private hospitals. We have raised this issue and have stated that these employees were infected by Covid due to which they suffered heart attacks and other problems. So these deaths must be accounted for as Covid deaths,” said WR Employee union leader J R Bhosale, who is also the working president of the All India Railwaymen’s Federation.

Out of 2,952 cases of death, dues have been paid to the families of 2,857 employees. And compassionate appointments has been provided in just 1,931 cases. The unions have also demanded that rail staff working for the medical department who suffered from Covid must be considered as on-duty even during the period they were recuperating. Sources said the Railways gave a 30-day paid leave/on-duty for employees who were recovering from Covid. Beyond that their days were calculated as leave.

“The staff are neither considered as Covid warriors nor proper arrangements are being made for their vaccination,” said R P Bhatnagar from CR Mazdoor Sangh, who led a delegation to meet governor B Koshiyari.

Even doctors and health workers, associated with the Railway hospitals, faced the same problem. They, too, demanded that the staff from the medical department be considered to be on-duty for the entire period they were recovering from the virus.