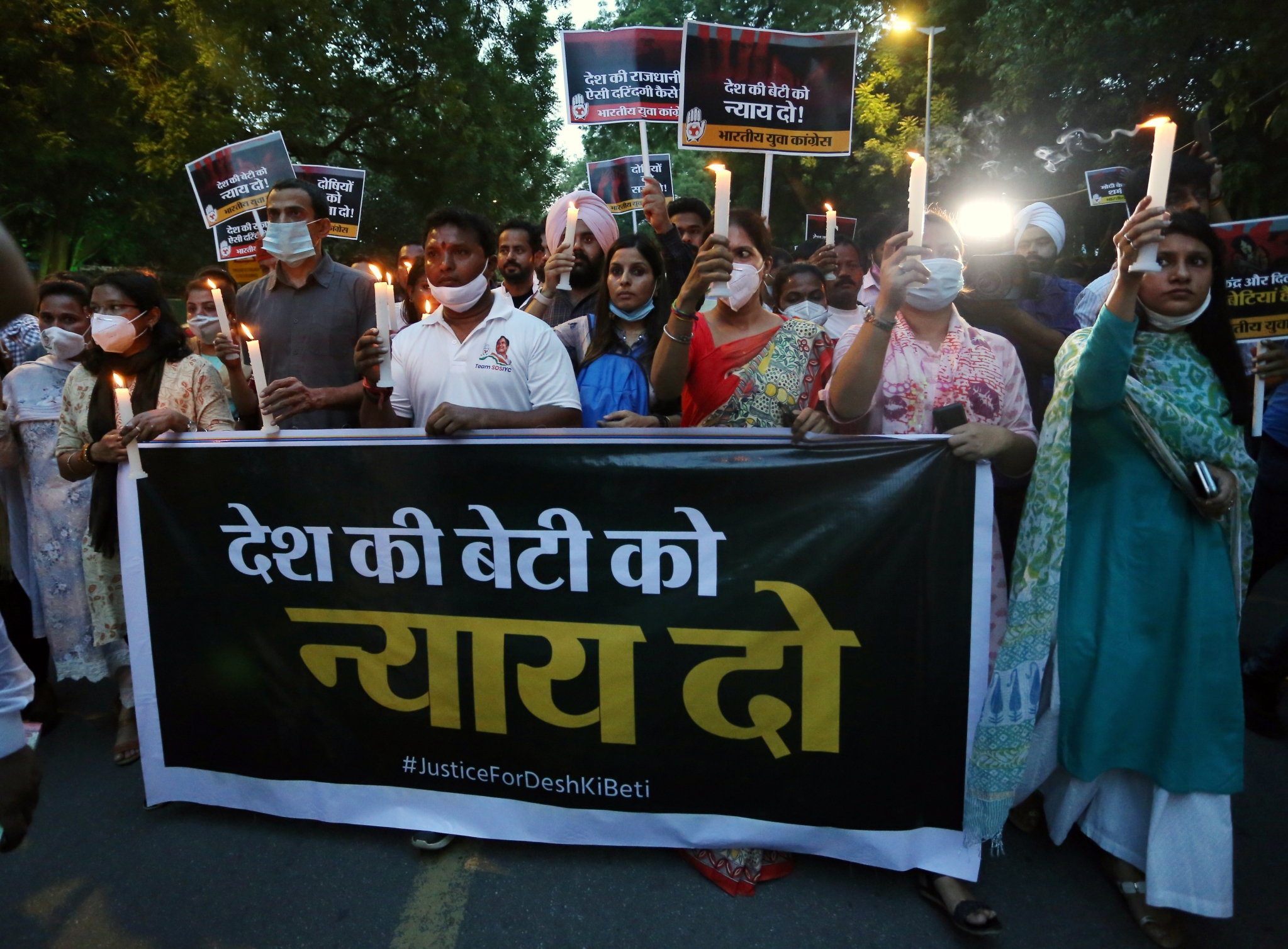 In an attempt towards mordernisation, the Mumbai Police will soon equip themselves with tab systems which will record crime scenes in the cases of rape, sexual assault and child abuse cases. The police will also record victim's statements on the spot itself with the tabs.

These latest measures will be implemented in the cases of crime against woman and children specifically. Due to these latest additions, many problems faced by the police during probe and during the course of trial will be solved and it will also help to improve conviction rate, said a police officer.

After reaching the spot, the police will not only record the crime scene but also also record victim's statement if they are in the position to give their statement.

Since the videos are recorded on the spot, soon after the incident took place, its gravity could be captured in the video. This will help the police during trial while presenting their case before the court.

The geo tagging on the videos recorded by these devices will serve as additional purpose and such electronic evidences carries high evidence value, said an officer.

The procurement of these devices will be made from Nirbhaya Fund (around ₹250 crore) the Mumbai police received from the centre and the state government post 2012 Delhi gang-rape case. Seven other metropolitan cities have also been granted from the fund.

Recently the Mumbai police established a special Nirbhaya Squad for woman and child safety and ordered to stepped up patrolling in the secluded areas after a 32-year-old woman was brutally raped and murdered inside a stationary tempo in Sakinaka in the second week of September.