The police said that he is being brought to Mumbai for questioning.
FPJ Web Desk The Mumbai Police Cyber Cell on Wednesday arrested a man from Hyderabad for giving rape threats to the daughter of Indian Cricket Team captain Virat Kohli following India's loss to Pakistan in the recently concluded T20 match in ICC T20 World Cup. The man was identified as Ramnagesh Srinivas Akubathini who is a 23-year-old engineer.

The police said that he is being brought to Mumbai for questioning.

India lost to Pakistan by 10 wickets in their first game of the T20 World Cup 2021; this was also the first time Pakistan have defeated the Men In Blue in the World Cup history.

Earlier, Indian pacer Mohammad Shami was subjected to online abuse after India's loss Pakistan in the T20 World Cup saying that he is a Muslim and does not want India to win. Team India and Virat Kohli came in support of the fellow teammate and called it a religious descrimination against Shami.

A Twitter account with the username “criccrazyygirl” had issued the rape threats to Kohli and Bollywood actor Anushka Sharma’s daughter after the skipper tore into trolls who attacked his Muslim colleague because of his religion. 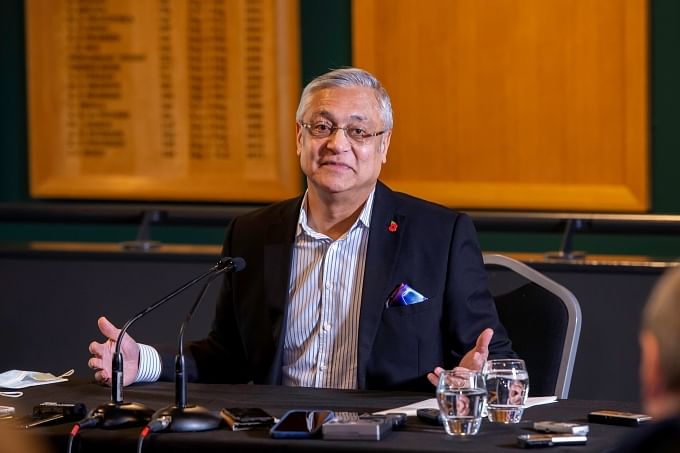