The court also relied on other evidence, including the medical report, which supported the allegation of sexual assault, and the child's mother's testimony before it.

Mumbai: In a rare instance before a special court conducting cases under the Protection of Children from Sexual Offences (POCSO) Act, with the victim child having died of cancer pending trial, the court considered her testimony before a magistrate recorded after the incident and sentenced a man to 10 yrs in prison. The man had sexually assaulted the child in 2019, when she was 8-years-old.

The court also relied on other evidence including the medical report which supported the allegation of sexual assault and the child's mother's testimony before it. The mother had narrated what she had learned from the child about the incident. Again in a rare instance, the court directed that the mother be given compensation, which is usually given to the victim.

Mother should get compensation

The court said that the mother of the victim who has gone through the pain of losing a child due to illness and also seen the child subjected to sexual assault, should be granted compensation by the state. It referred the case to the District Legal Services Authority. Special POCSO Judge Priti Kumar (Ghule) also imposed a fine of Rs25,000 on the man. In default of paying the amount, he will have to serve another year in prison. 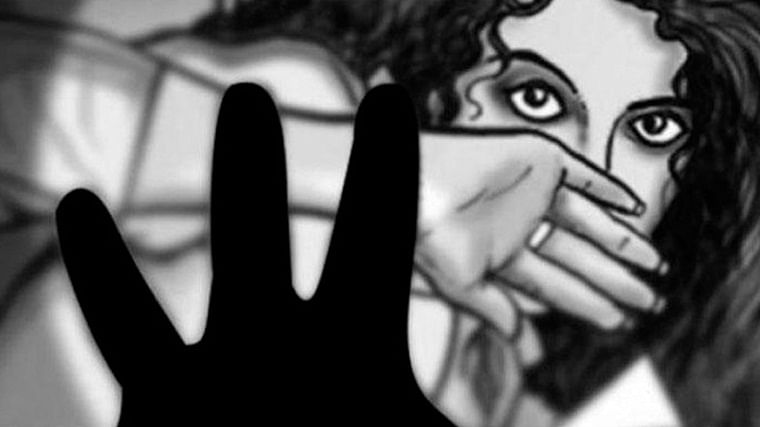 The child had given a proper statement

The court noted that the child had given a proper statement before the magistrate under section 164 of the CrPC. “In the present case, due to death of victim she is not available to give direct evidence,” Judge Kumar said, adding that the prosecution case cannot be rejected only because the victim is dead.

It said that the circumstances being beyond control, it has no reason to doubt the statement recorded by the magistrate which corroborates the testimony of the mother of the child. It concluded that the child being dead, does not bring the case under reasonable doubt and it cannot give benefit of the doubt to the accused.

The incident took place in 2019 when the child had gone to the man's home to play with his children. He had suddenly sexually assaulted her and also bitten her on her neck and lips. The accused had contended in his defense that the girl had suffered bleeding in her private part due to the disease and that he had not committed any assault. The court did not accept this defence.