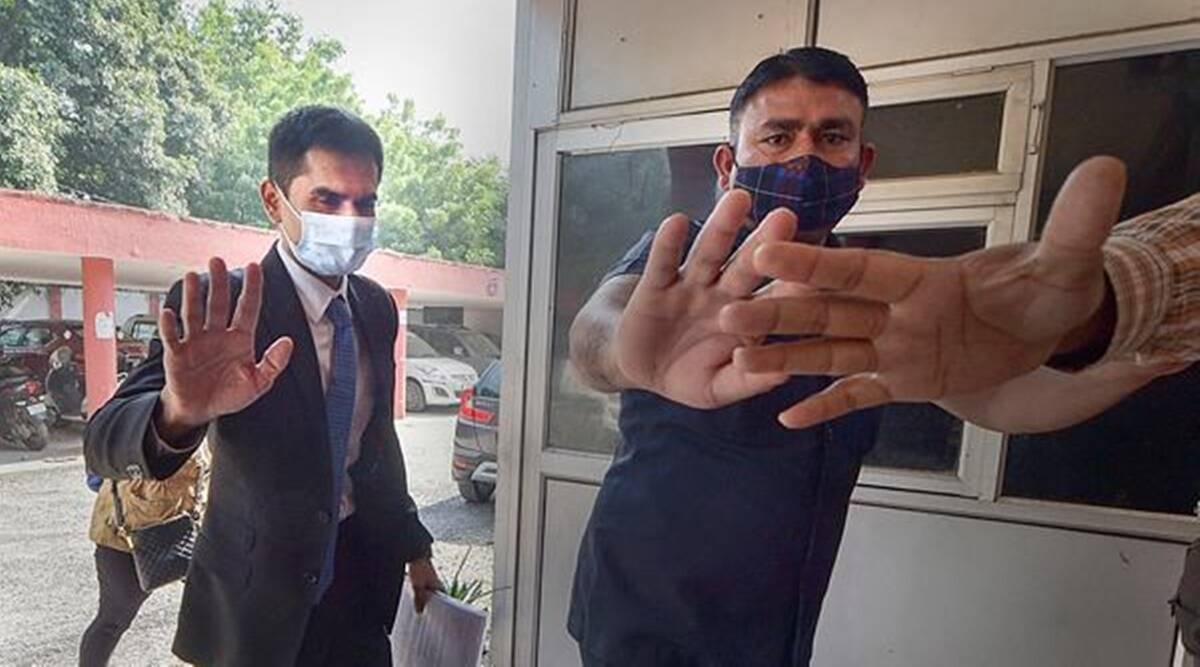 NCB Mumbai Zonal director Sameer Wankhede hit back at NCP leader Nawab Malik after the latter alleged a WhatsApp chat link between his sister and a drug smuggler.

He said that a peddler had approached his sister (a lawyer) but was sent back as she didn't take NDPS cases.

"A peddler, Salman had approached my sister but she doesn't take NDPS cases so she sent him back. Salman had tried to trap us via a middleman. He was arrested and he's in jail. False allegations being levelled by sharing his WhatsApp chat," the officer told ANI.

"The middleman, who had tried to trap us, had given a false complaint earlier this year to Mumbai Police. Nothing came out of it. After that peddlers like Salman were used to trap my family. Such attempts are going on, drug mafia is behind this," he said.

He also dismissed allegations about his 'expensive' clothes, saying that Malik was spreading rumours.

"As far as my expensive clothes (worn by Wankhede - as alleged by Nawab Malik) is concerned, it is just a rumour. He has less knowledge and he should find out these things," he said.

Malik claimed the officer wore a trouser worth a lakh, a shirt costing over Rs 70,000 and watches worth Rs 25-50 lakh." How can an honest and upright officer claim to afford such expensive clothes," he said.

"He (Wankhede) extorted crores by wrongly framing people," Malik said, adding the NCB official had a private army to do the job. Malik claimed that Wankhede implicated people in fake cases.

Malik also claimed that since the last 15 days, there are three containers with drugs lying at the JNPT. He questioned why no action has been taken by the Department of Revenue Intelligence on this. 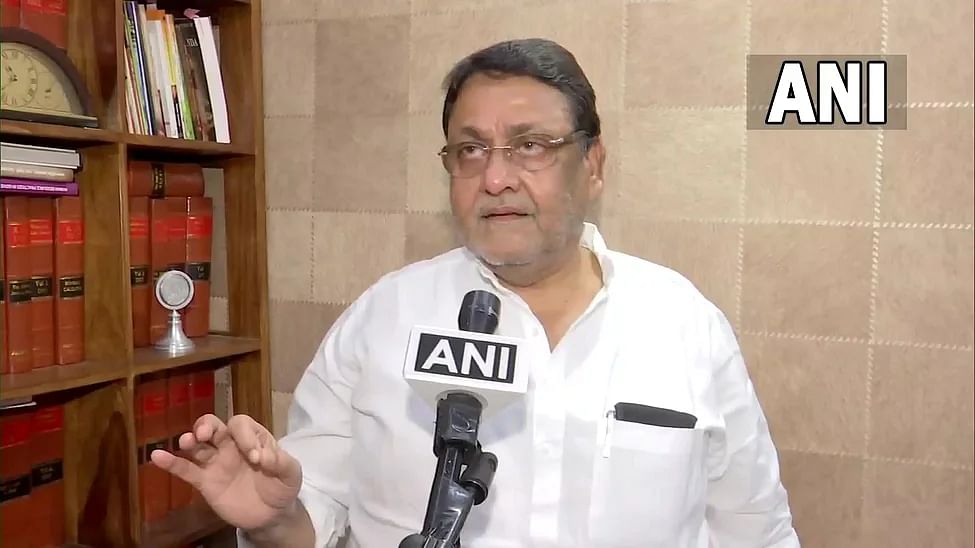