A notice dated November 30 stated that to mark the 66th Mahaparinirvan Divas, many Ambedkar followers will flock to Chaityabhoomi and thus December 6 has been declared 'dry day'.

Notice from Mumbai Collector Rajeev Nivatkar stating that the bars and liquor stores in Dadar and the surrounding regions will remain closed on December 6 in view of the Mahaparinirvan Divas [Dr Babasaheb Ambedkar's death anniversary].

The notice dated November 30 stated that to mark 66th Mahaparinirvan Divas, many Ambedkar followers will flock to Chaityabhoomi and thus December 6 has been declared 'dry day'.

according to the Midday report, the circular requests that all bars, liquor stores around Chaityabhoomi and Chhatrapati Shivaji Maharaj Maidan remain closed from December 5 to December 6 this year. 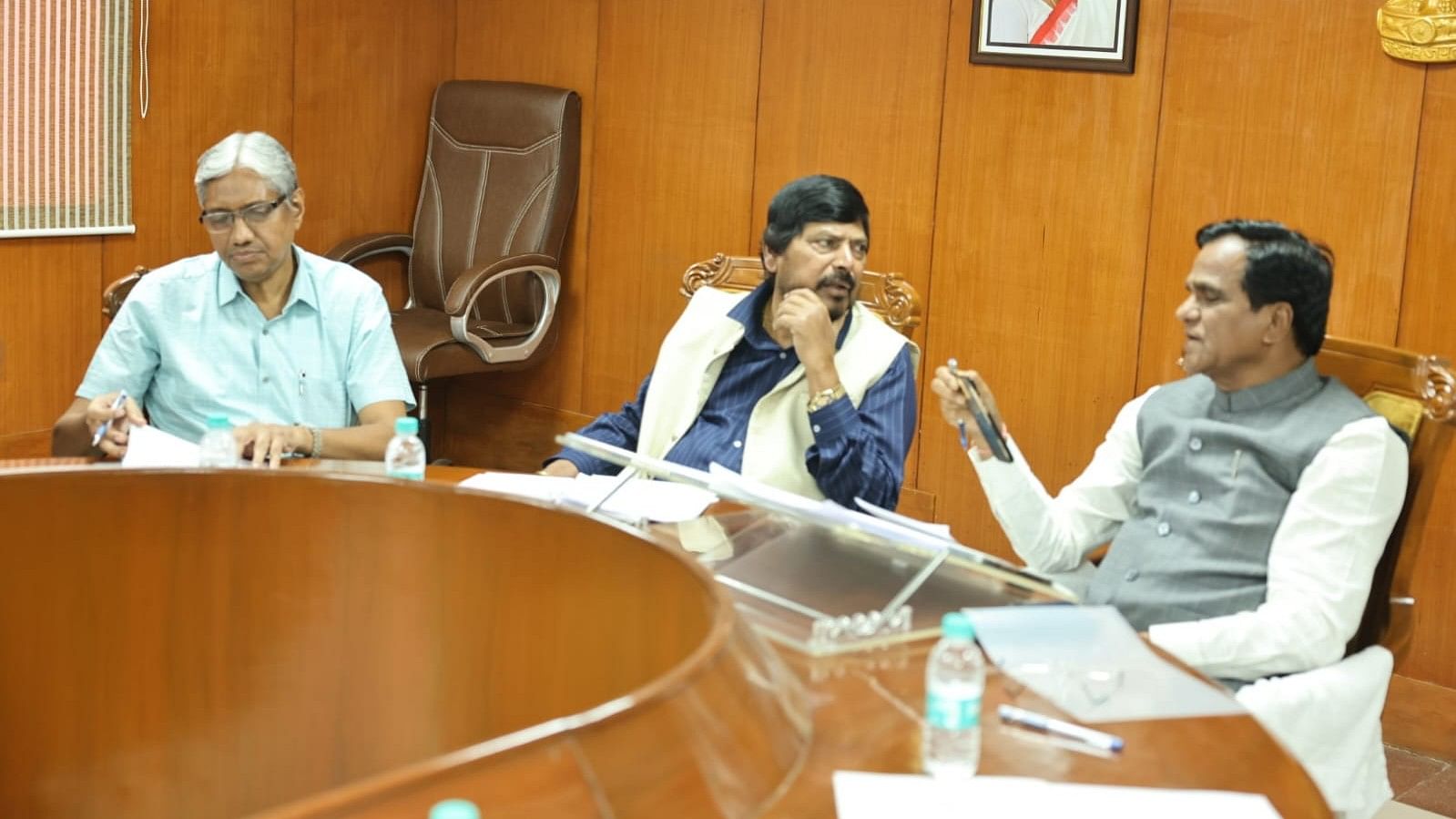 Pravin Tambe, deputy superintendent of the state excise department, was quoted in the report saying that this is an annual exercise.

The report quoted the Maharashtra Wine Merchants Association (MWMA) head Dilip Giyanani was quoted saying that they have not yet received orders yet but they acknowledge it since th decree is issued every year and because the day has religious connotations. He further said that they must accept the order even if it arrives a day or two before December 6.