They have been asked to vacate the nurses’ quarters at KEM Hospital and shift to Sewree Tuberculosis Hospital; 300 nurses and their parents protested for accommodation near their place of work

Mumbai: Nurses of KEM hospital, their parents demonstrate outside Dean's office over eviction notice | FPJ
Follow us on

Nearly 300 nurses and their parents staged a demonstration in front of the dean’s office at KEM Hospital in Parel after they were asked to vacate their residential quarters at the hospital and shift to Sewree Tuberculosis Hospital by Nov 28. The nurses’ quarters at KEM Hospital are undergoing renovation, as recently chunks of plaster had fallen off the ceiling hurting a cook working in the kitchen.

Protesters have demanded accommodation near KEM, preferably Anchor building that was allotted to them six years ago. Meanwhile, the hospital authorities said they are looking for options.

On Nov 3, a 40-year-old cook suffered grievous head injuries after a concrete slab fell from the ceiling at the nurses’ quarters. The Free Press Journal had reported about the dilapidated condition of the hostel, which needs immediate repair work. The nurses had said they live in constant fear and had repeatedly complained but no concrete action was taken.

Advocate Rachana Agrawal, President of Swarakshini Mahila Sanstha, said she had visited the wards allotted to nurses at TB Hospital which is not a good place for them to stay, considering they are required 24/7. If they are sent far away from the hospital, it will be difficult for them to be available at a short notice. Moreover, there is a risk of contracting TB.

Ms Agrawal said, “We demand a safer place within 100 metres of the hospital area. Women MBBS students could be shifted from the Anchor building and the place should be allotted to nurses.” 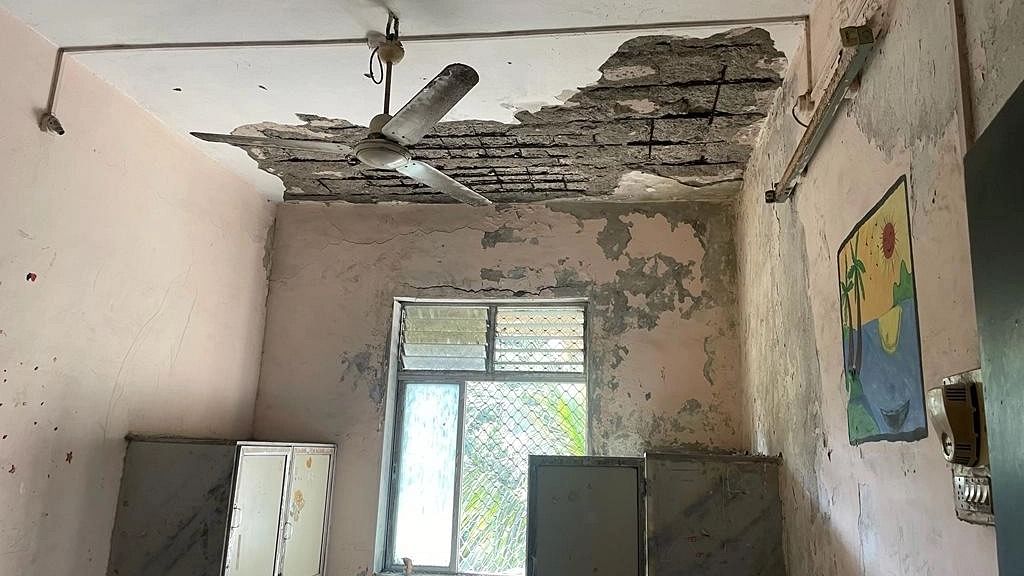 The BMC had received a notice from the Maharashtra State Human Rights Commission, which had taken suo moto action in the matter. The civic body had submitted that the premises would be vacated within two weeks and alternative accommodation would be identified.

As per the BMC letter, the decision to shift the nurses to TB Hospital was taken after a detailed discussion and deliberation as the location was renovated recently. The nurses were told that if they don’t shift it will be at their own risk and the hospital administration wouldn’t be responsible for injuries or loss of life. 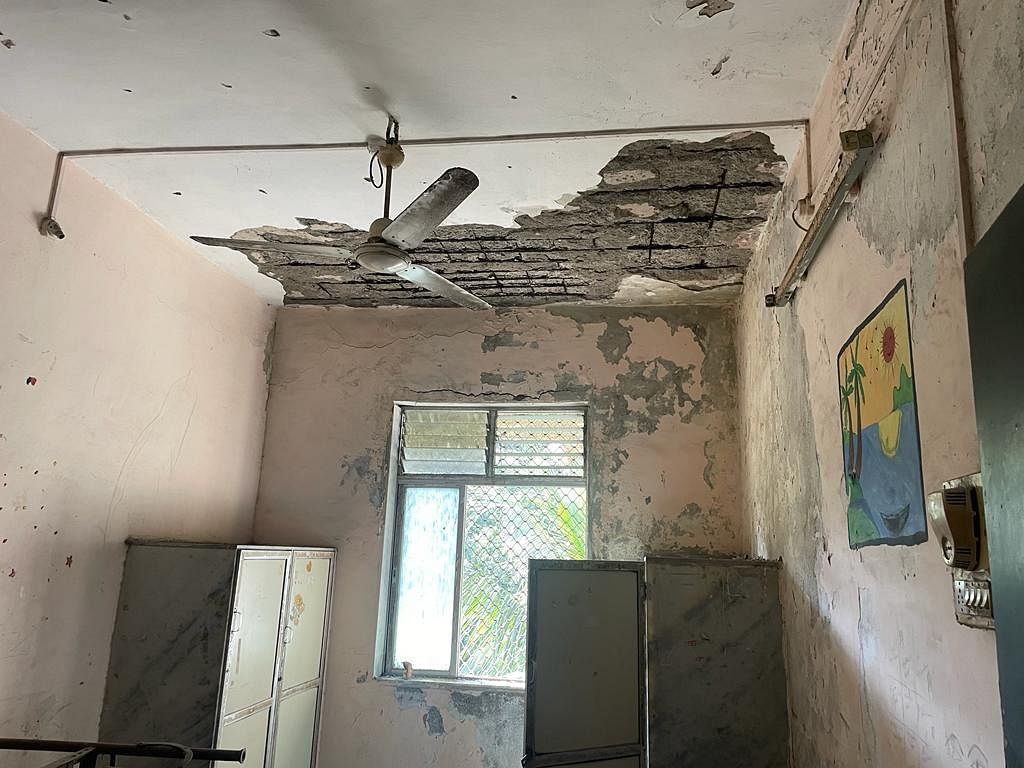 #KEM hospital nurses have staged protest after @mybmc have asked them to vacant nurse quarters and shift to TB hospital where they have been allotted place to stay @fpjindia @CMOMaharashtra @mieknathshinde @Dev_Fadnavis pic.twitter.com/6OsAhXtNS4

A parent, Tukaran Totare, who runs a small business in Vikhroli, said, “My only concern is that my daughter should be safe. But the order issued is not in their favour as they could contract TB. I urge the hospital to reconsider the order.”

KEM Dean Dr Sangeeta Rawat said they had to immediately shift all nursing students due to repair works. “As they fear shifting to TB Hospital, we are looking for another option. Our main priority is the safety of our staff, students and tutors.”