HomeMumbaiMumbai: Number of mucormycosis deaths, cases drop by 64% in July

Mumbai: Number of mucormycosis deaths, cases drop by 64% in July

A doctor attends to a patient infected with mucormycosis. | PTI
Follow us on

The number of deaths and cases related to mucormycosis decreased by 64% and 58% respectively in the city in July as compared to last month. According to data, there were only 129 mucormycosis cases reported in the last 31 days, of which 88 are from outside Mumbai. These patients are undergoing treatment at civic and private-run hospitals. Similarly in July, 29 people died due to mucormycosis as compared to 81 in June. Civic officials have attributed this drop to early diagnosis, awareness and training given to doctors to treat such patients.

As per the data, so far 886 mucormycosis cases have been reported in the city, of which 449 were reported in May, followed by 310 in June and 129 in July. Moreover, 178 people lost their lives to mucormycosis, of which 56 died in May and 81 in June. However, 130 people are still undergoing treatment, while 570 have been discharged from civic and private-run hospitals, respectively.

Additional municipal commissioner Suresh Kakani said the change in treatment protocol helped them yield good results due to which only 129 cases were reported in July as compared to cases recorded in June and May. Moreover, they had directed all hospitals to give appropriate treatment to patients admitted for mucormycosis and they had also given training to doctors to treat patients. “Most people who died due to mucormycosis in the state had three things in common, history of diabetes, treatment with steroids and being on oxygen support, due to which we directed the doctors to use less steroids. We also suggested water for oxygen support should be checked, which helped reduce cases,” said Kakani.

Dr. Mala Kaneria, consultant, department of infectious diseases, Jaslok Hospital, said Covid-associated Mucormycosis (CAM) is a complication of Covid, which arises due to various causes such as SARSCoV2 induced immunosuppression, use of steroids, uncontrolled sugars. “As the number of Covid cases, which is the trigger for mucormycosis, is steadily showing a downward trend, the number of mucormycosis cases, too, have dipped in the past 2 months. There are currently 1 to 2 cases being reported per day as compared to the earlier 8 to 10 cases per day. Moreover, with greater awareness amongst both physicians and patients, the misuse of steroids has decreased.

KEM Hospital witnessed a drop in cases about a fortnight ago after seeing a deluge of admissions, starting May. It had admitted 128 patients till Friday, of which 74 continue to be under treatment. At its peak, up to 100 patients were admitted in the dedicated ward.

Dr Hemant Deshmukh, Dean, KEM Hospital said that mucormycosisis is mimicking the Covid curve. “As Covid came down, cases of mucormycosis too dropped. Another factor could be early detection as doctors are aware of the red flags,” he said.

The state’s public health department data shows that Maharashtra has seen a total of 9,569 mucormycosis patients, of whom 2,513 are under treatment, 5,704 have recovered and 1,175 have died. 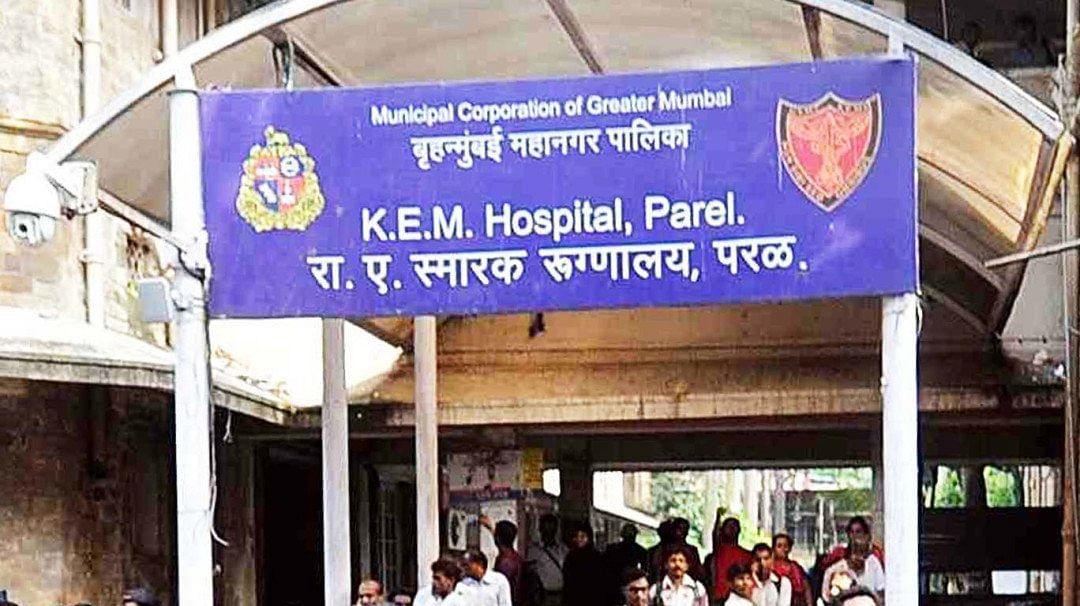