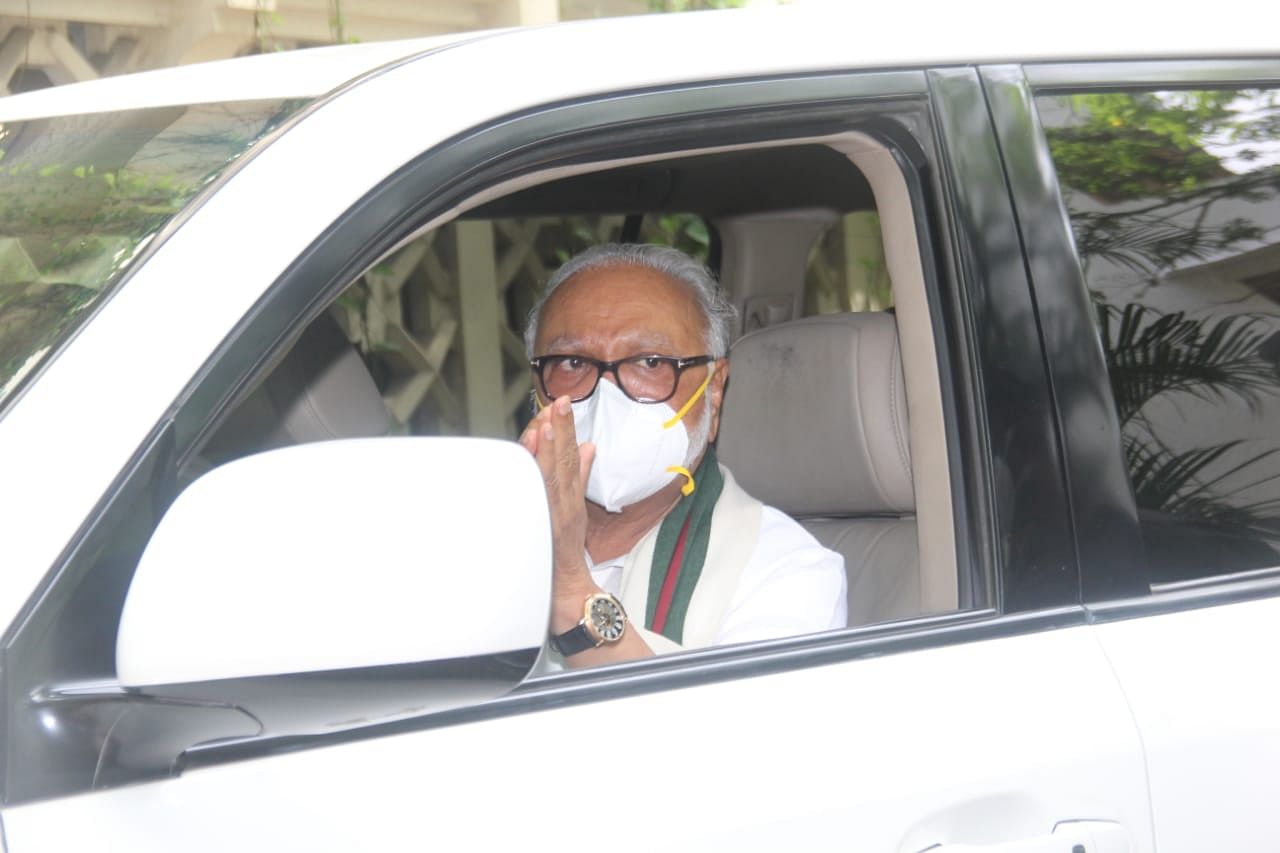 A Sessions Court, which recently gave a clean chit to state Cabinet Minister Chhagan Bhujbal’s son Pankaj Bhujbal and nephew Sameer Bhujbal in an alleged fraud case pertaining to flats in a project in Kharghar, concluded in its detailed order that no fraudulent or dishonest intention was seen at the time of booking.

A homebuyer had lodged the complaint at Taloja police station that M/s. Devisha Infrastructure Private Limited, of which the Bhujbal brothers were directors, had cheated him and other buyers by collecting a sum of Rs 44.04 crore and selling 2,344 flats, when the company did not own the land, nor have construction-related permissions. 236 other flat buyers had given statements that they were individually cheated of Rs 4 crore, as they did not get the possession of the flat, nor a refund.

Additional Sessions Judge HS Satbhai said in his order, “From the material on record, at the most, it can be said that there was a breach of contract between M/s. Devisha Infrastructure Private Limited and the flat purchasers. The provisions of criminal law cannot be invoked for the breach of contract. Culpable intention is absent on the part of the defaulting person.”

The court added that the lodging of the FIR, prima facie, seems to be an attempt to resolve the civil dispute by giving it the colour of criminal offence. “No fraudulent or dishonest intention at the time of accepting the booking amount from the customer is seen,” the court stated.

Detailing its conclusion, it said that from the material in the chargesheet, it cannot be inferred that indeed there was an intention of the firm or its directors to cheat the informant or any other flat purchaser. There is no material to satisfy the ingredients of criminal conspiracy, it added, as there is no misrepresentation to any of the flat purchasers.

Judge Satbhai stated that it appears there was no further construction on the site, because of obstruction of CIDCO on the access road and attachment of the property by the Enforcement Directorate. The prosecution has not shown, the judge said, that the amount of Rs 44.04 crore was used by the firm for any other purpose or that it was used for the personal use of the directors, due to which the construction stopped. It does not appear that there was willful default on the part of the firm to complete the project, nor is there intentional or deliberate inaction, it said. The court further noted that the directors had invested their own money of Rs 70 crore in the project. Rs 75 crore was spent on buying the land for the project and Rs 60 crore was spent on the construction of buildings. “It is not the case that the entire project remained on paper,” it said.