Mumbai: No bail for Chhota Rajan in Datta Samant case

After his extradition in 2015, the CBI filed a chargesheet against him last year
Staff Reporter 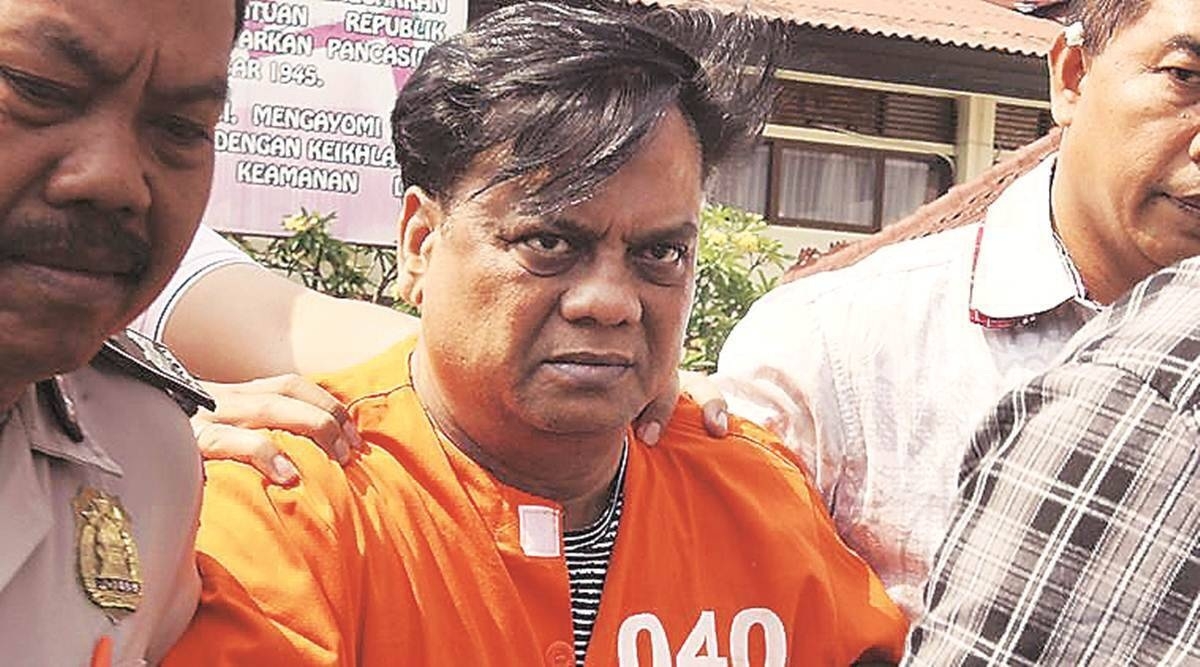 Mumbai: Former underworld don Chhota Rajan’s bail plea has been rejected in trade union leader Datta Samant’s murder case of 1997. While other accused in the case had been convicted earlier, Rajan had been absconding. After his extradition in 2015, the CBI filed a chargesheet against him last year. Samant was killed on January 16, 1997 when he was on his way to his office and four persons waylaid his vehicle and opened fire at him.