HomeMumbaiMumbai: MVA resolves to take out morcha on December 17 even if govt denies permission

Mumbai: MVA resolves to take out morcha on December 17 even if govt denies permission

Mr Thackeray has called out to all Maharashtra lovers that 'this is the time to wake up' and participate in the morcha.

Mumbai: MVA resolves to take out morcha on December 17 even if govt denies permission | File pic
Follow us on

Mumbai: Leader of Opposition in the state assembly Mr Ajit Pawar on Thursday announced that  the Maha Vikas Aghadi partners supported by other political parties and organisations will take out a morcha on December 17 in Mumbai even if the Shinde Fadnavis government denies permission for the same.

Mr Pawar, who was accompanied by former chief minister Mr Uddhav Thackeray, Mumbai Congress chief Mr Bhai Jagtap and other leaders after their meeting, said that the morcha is being organised to protest against the insult to the great men and icons, border issue, inflation, unemployment. He appealed to the members of public to participate in the morcha.

Mr Pawar said that the morcha will be peaceful basically to condemn the state government’s inaction against those who are indulging in insult to the great men and icons.

Mr Thackeray gave a call to all Maharashtra lovers that 'this is the time to wake up' and participate in the morcha. He also lashed out at the disclosure by the Union home minister Mr Amit Shah after his meeting with the Chief Minister Mr Eknath Shinde and his deputy mr Devendra Fadnavis that fake twitter accounts named after senior leaders have played a very big role in flaring up the border issue.

‘’Why it took so much time to disclose this when the dispute was raging for 15-20 days and why this disclosure was delayed until yesterday’s meeting?’’ he asked. 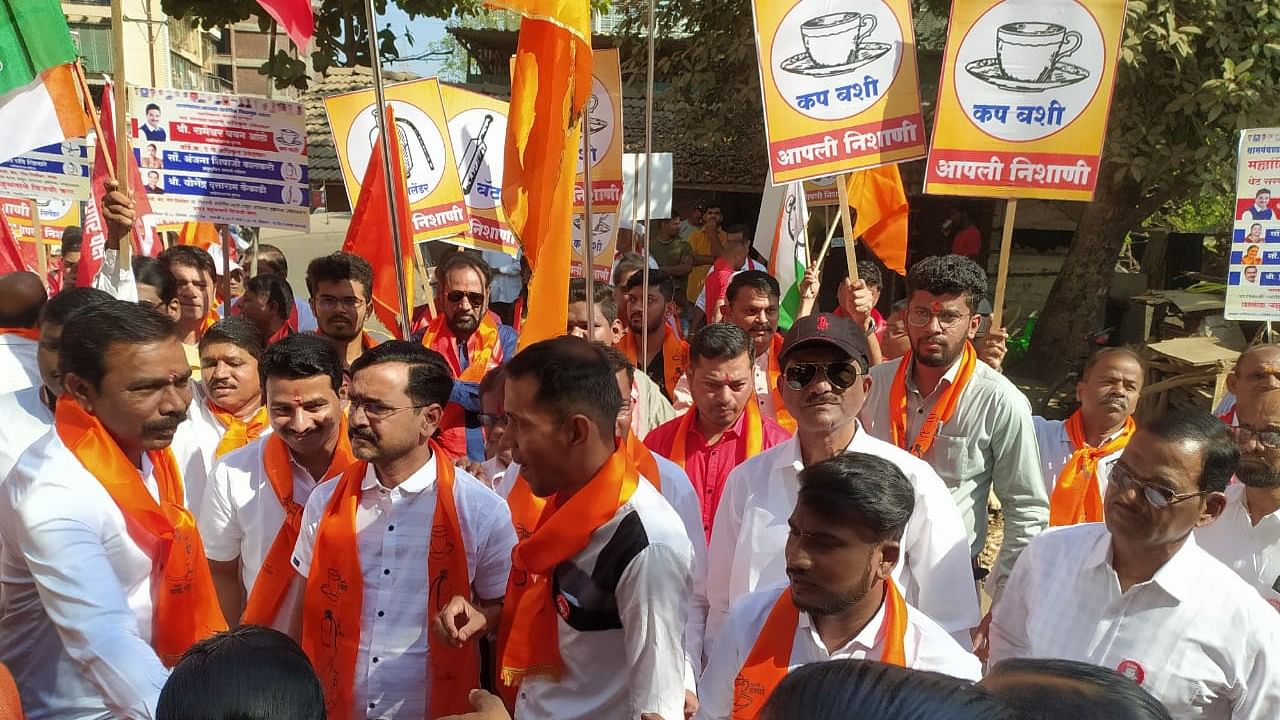