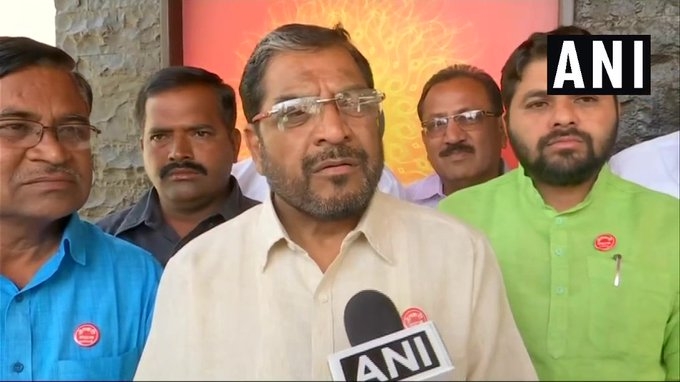 Swabhimani Shetkari Sanghatana founder Raju Shetti, who is an ally of the Maha Vikas Aghadi government, sought an amendment to the flood aid order in eight days. He warned to take jal samadhi (drowning oneself into water to die) if his demand is not met. Shetti, who led a morcha in Kolhapur, said the aid announced was paltry and the government should change the order at the earliest.

Shetti recalled the relief aid announced after the floods in 2019. “If the government does not change its order, we will take jal samadhi. The aid is inadequate. This year’s flood was more devastating compared to 2019,” he noted.

Shetti said the state government has not acted in line with the expectations of the victims. He criticised Deputy Chief Minister Ajit Pawar’s statement for asking them to hand over their houses to the government in order to be rehabilitated. “How can people hand over the houses that they have lived in for so many years? Isn't he ashamed to say that? The government should provide people with a temporary shelter,” he said.