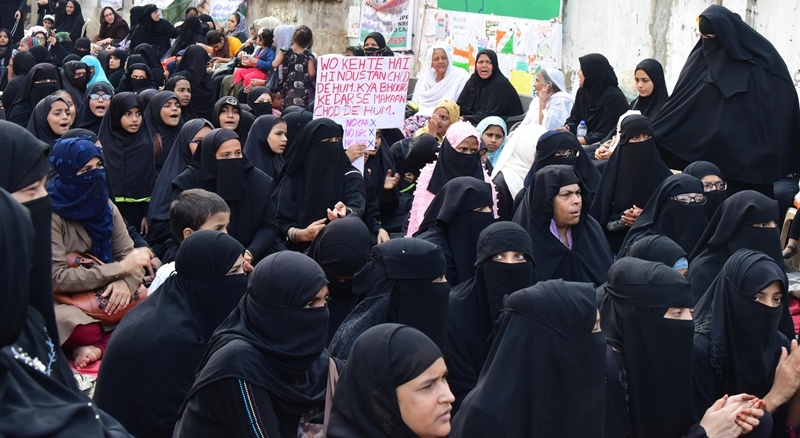 Mumbai: While the state government has been urging citizens to avoid mass gatherings, as a precautionary measure against the spread of the novel coronavirus, the protesting women at Morland road refuse to heed to the government warning.

Following the outbreak of the dreaded virus, the Maharashtra Government ordered an immediate closure of theatres, gyms, pools and multiplexes alongside schools and colleges. The state's Health Minister, Rajesh Tope, on Sunday urged the people to maintain social distance.

“People in the state should maintain social distancing. The police have been empowered to enforce its powers to break away public gatherings,” said Tope.

Asked about the women holding sit-in demonstrations against the contentious citizenship laws, the minister said, “The government's rule stands for all. Everyone needs to follow the mechanism of the government and there will be no exceptions.”

Meanwhile, the women are firm on their stand that the protest would not be called off unless CM Uddhav Thackeray passes a resolution on the legislative assembly against the imposition of the CAA, NRC and NPR in the state.

“Just like the government is trying to protect people from the virus, our protest is meant to protect the constitution,” said Aseefa Ali, one of the protesters. 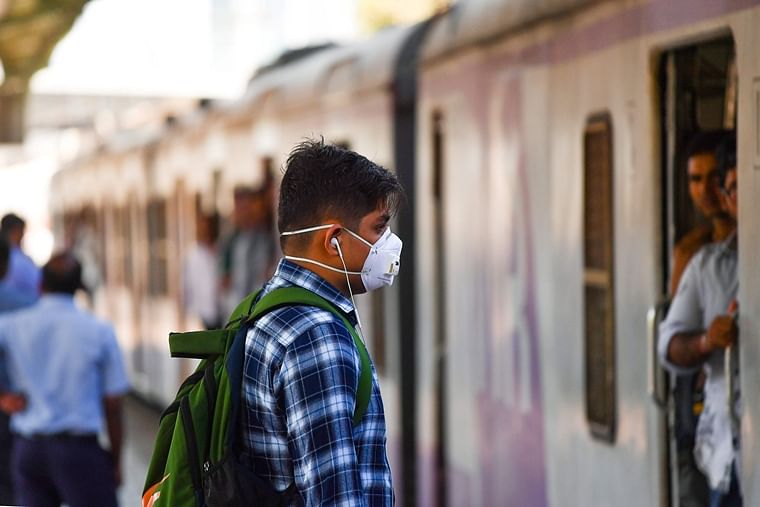 However, since the virus outbreak, the women and activists claimed to have been following sanitation and proper disinfectant measures at the venue. But when the Free Press Journal visited the spot, hardly any hand sanitiser was being placed at the venue. Only some of the women were seen wearing masks.

Earlier, the state's Home Minister, Anil Deshmukh, had urged the protesting women to vacate the Morland road as they were blocking a public place.

“We have stated our demand clearly. We are not moving unless the state government takes a stand against the CAA, NRC, NPR. The government may try to evict us on the excuse of corona, but we won't give in,” said activict Feroze Mithiborewala, who has been spearheading the protest since day one. 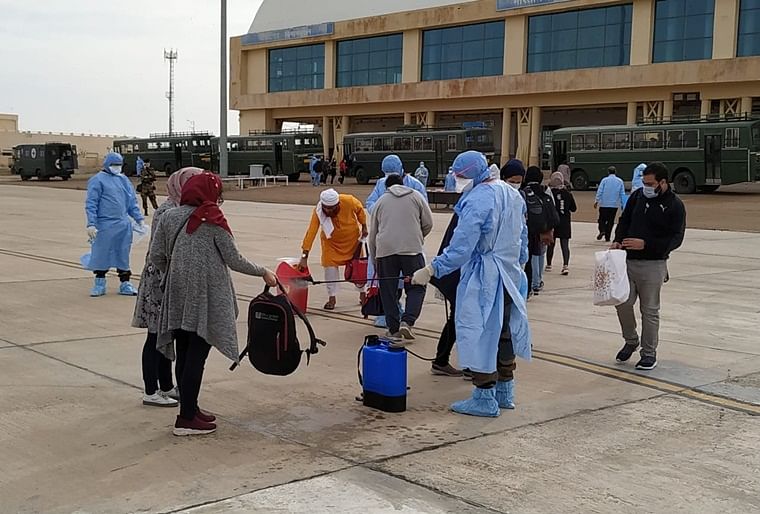