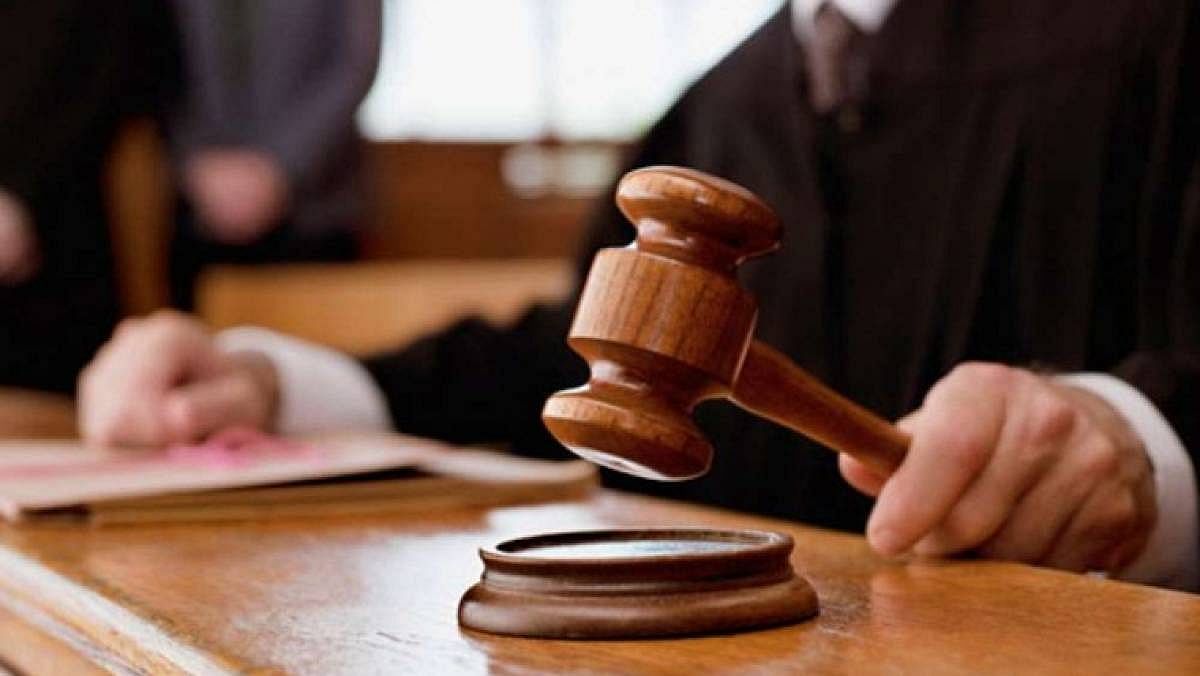 Ordering seven times more compensation than sought by a youth from Tamil Nadu, who had met with an accident with a cab while riding pillion on a bike in 2014 in Andheri, and still has implants in his leg and difficulty in standing for long, a Motor Accident Claims Tribunal has ordered the taxi service company and its insurer to pay Rs 28 lakh to the youth.

Ayyappan Kaunder, in his early twenties, had claimed a compensation of Rs 4 lakh. Meru Cabs and Bajaj Allianz General Insurance Company Limited had denied his claims. Tribunal member HB Hedaoo noted in his judgment that the applicant has lost the ability to stand like a normal person and that the effects of the injury are still haunting his life. It added that this must be causing a sense of anguish and helplessness to him as well. It quantified an amount of Rs 2 lakh for his pain and anguish.

Member Hedaoo also noted that, when the claimant had come to the tribunal for his testimony, he had not been able to stand beyond a few minutes and had requested to sit. It also noted that he had shown his leg, which had a big injury mark and still carried a steel plate with screws. The injury had not healed and must have caused horrendous pain and agony during the initial stage, it observed.

It noted that, with such a seriously impaired right limb, if he gets married, he will have to compromise on a suitable match and his marital life will also be affected. For the loss of amenities in life, it quantified an amount of Rs 1.5 lakh. It also noted that he cannot travel independently and had to be accompanied by his father when the duo came from Tamil Nadu. It observed that, till date, he has to be looked after when he ventures on a long journey.

Kounder had to be admitted in Mumbai hospitals for around two months and then in his native too. He continues to be under out-patient treatment. His doctor from TN, who had testified through video-conferencing, had told the tribunal that, on every visit, he has to administer injections to Kaunder. The tribunal said that the youth had come to Mumbai for earning, like many outsiders do, and that he was compelled to leave Mumbai after the accident, which shows that he was no longer able to do manual work in the city.