The Azad Maidan police have booked a man on the charges of abduction for murder of a 23-year-old man, identified as Rajesh Mandal, who has been missing for over a month. According to sources, the accused Surendar Mandal, has been taken into custody of Mumbai Crime Branch on the suspicion of killing Rajesh. Preliminary probe has revealed that Surender had a doubt that Rajesh having an illicit relationship with his wife following which Surender had threatened the missing man of killing him.

Rajesh, a driver by profession, is a resident of Oshiwara in suburban Mumbai. In April, Rajesh returned to his native place in Madhubani in Bihar due to COVID-19 pandemic and returned only in the second week of May. He had boarded the Pawan Express on May 12 and arrived in the city late on the next day. Around 11 pm on May 13 he told his father that he had reached Kalyan station, however he did not reach home in Oshiwara and his phone has been unreachable since then, said police.

Next two days his family searched him at his relatives' places, asked his friends, however there had been no response, two days later his father approached the Oshiwara police station and lodged a missing complaint.

When his father enquired with friends at their native place he learnt that one Surendar from their village had suspected Rajesh having an illicit relationship with his wife and threatened also to kill him.

During investigation, the last mobile location of Rajesh was shown at Hazarimal Somani Road in Fort while Surender was also working at a construction site of Harnbi building on D N Road in Fort near to the last location of Rajesh. When the police enquired with the site supervisor he claimed that Surender and his two friends working there suddenly returned to their hometown on May 15.

The city crime branch had been behind Surender from the last couple of days and took him into custody from Bihar on Tuesday, he is currently being taken to Mumbai, said sources. 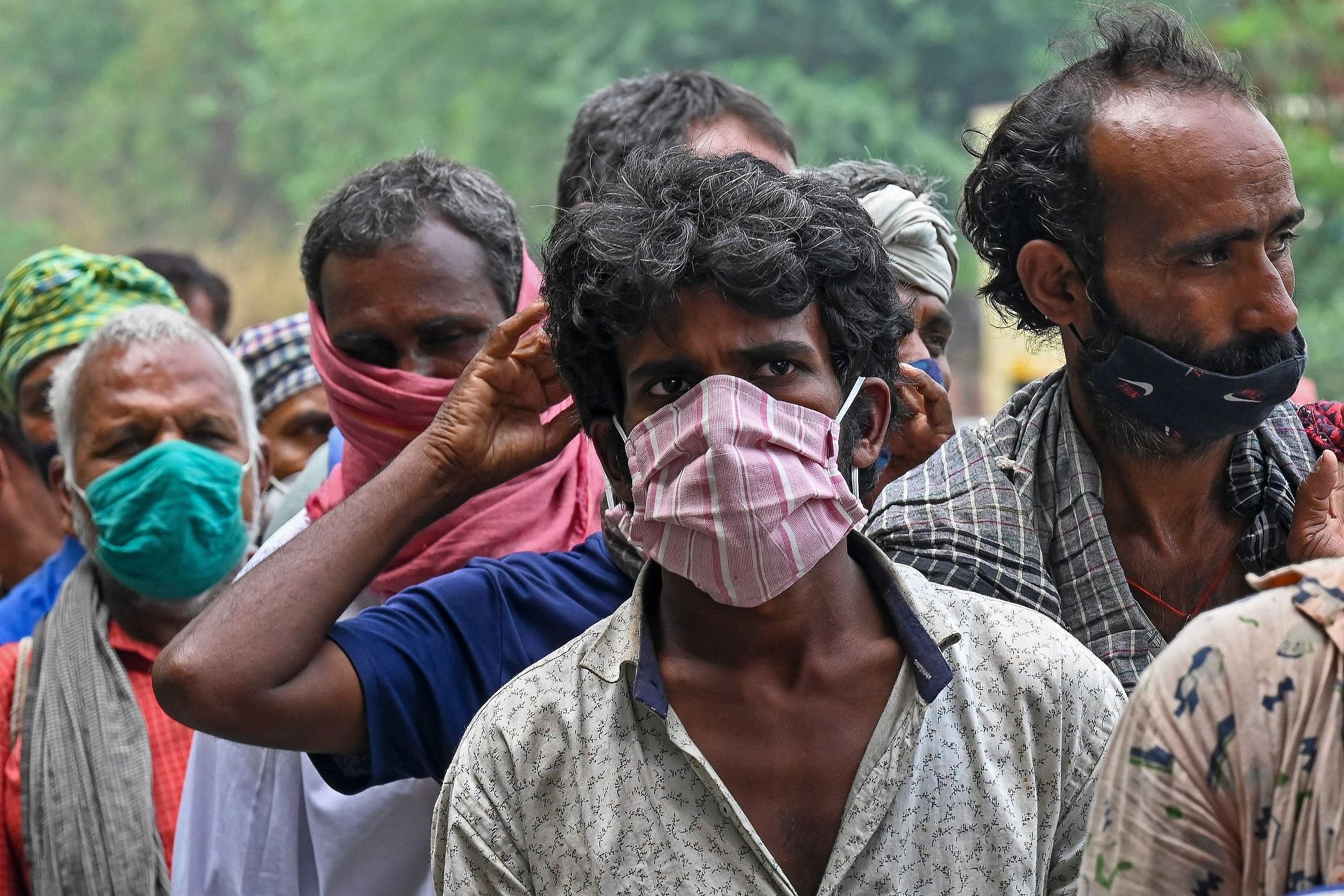 Mumbai: Family of Police constable killed in road accident to get ₹79 lakh compensation after 6...

Mumbai: Users of UTS App should keep mobile tickets on phone screen or they would be considered...