Alok Kansal, General Manager of Western Railway reached the site of incident at 2.30 am to take stock of the situation.
KAMAL MISHRA 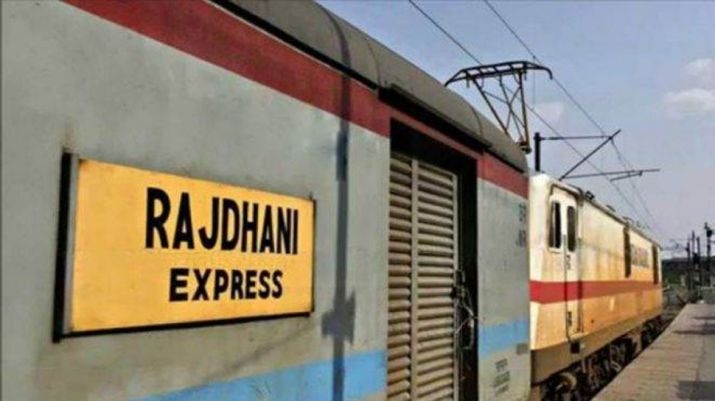 On 14th January, 2022, Train No 12951 Rajdhani Express passed Atul station. Ahead at KM 192/16-18, the Loco Pilot noticed that, some miscreant had placed a cement pole on the track. Due to the alertness and presence of mind of the Loco Pilot, he applied the breaks and stopped the train in time.

On alighting from the train, he seen a slight dent in the cattle guard of loco. It was fortunate that the incidence was not of a serious nature. Earlier too, a few Kms away the Loco Pilot had shown his alertness and stopped his train due to Cattle Run Over, and proceeded on finding everything normal.