The government resolution (GR) notifying the seventh pay commission has been issued by the finance department last year.
Suresh Golani 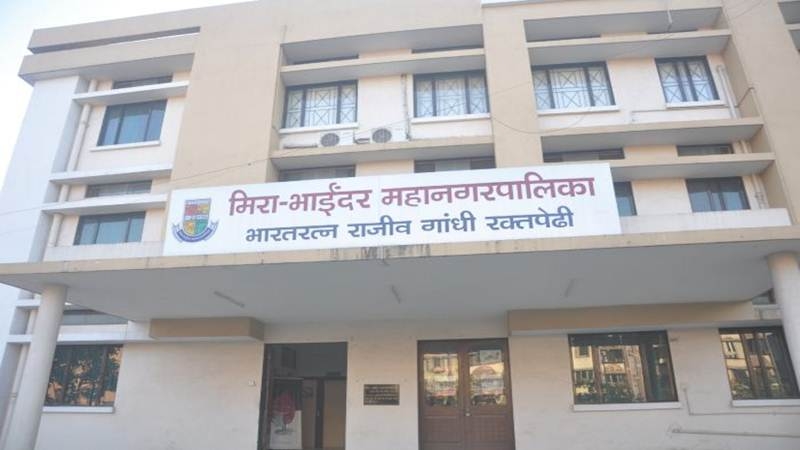 The Mira Bhayandar Municipal Corporation (MBMC) is all set to implement the seventh pay commission for its employees. A resolution seeking an administrative and financial nod to the pave way for the implementation process has found its place in the agenda of the corporation’s general body meeting scheduled to be held on Thursday, February 20.

The government resolution (GR) notifying the seventh pay commission has been issued by the finance department last year. Based on the notification, the civic administration has documented a proposal revealing figures to describe the financial health of the civic body along with a chart depicting the existing pay structure compared to the revised scale in accordance to the pay band and grade pay of the 1,550-odd employees attached to the various departments.

As per official statistics inked in the report, the annual revenue generation hovers around ₹455 crore including ₹115 crore from property tax, ₹205 crore from GST grant, ₹70 crore from development fees and ₹65 crore from other sources. All eyes will now be on the newly appointed civic chief C.K. Dange and his future plans to augment existing income and tapping new sources of revenue generation.

Apart from other recurring day-to-day expenses, around ₹145 crore is spent towards payment of salaries to the civic personnel, which according to officials is limited to 32.04 per cent. As per the conditions laid down in the GR, it is mandatory for the civic body to keep the administrative expenditure below 35 per cent.

Although the civic body projects towering every year, loans procured for various development projects have been occupied a lion’s share in the annual budgets. Presently, the civic body is under a debt of more than ₹257 crore. It has to also be ensured that there are sufficient funds for development works, repaying loans and interest. 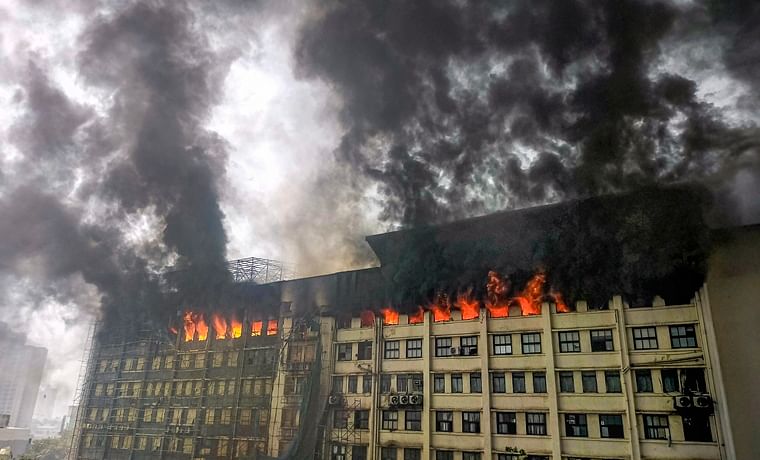