The deceased has been identified as Tausif Khan, a resident of Ambujwadi in Malwani.

The Malwani police on Saturday apprehended a minor for allegedly murdering a man following an argument.

The deceased has been identified as Tausif Khan, a resident of Ambujwadi in Malwani.

According to the police, on Saturday, Khan was on his way to a toilet near his residence when he met the accused and they looked at each other angrily.

They then entered into an argument after which the accused took out a knife from his possession and attacked Khan.

Khan was rushed to Shatabdi Hospital where he was pronounced dead before admission. The police then apprehended the suspect allegedly involved in the case. 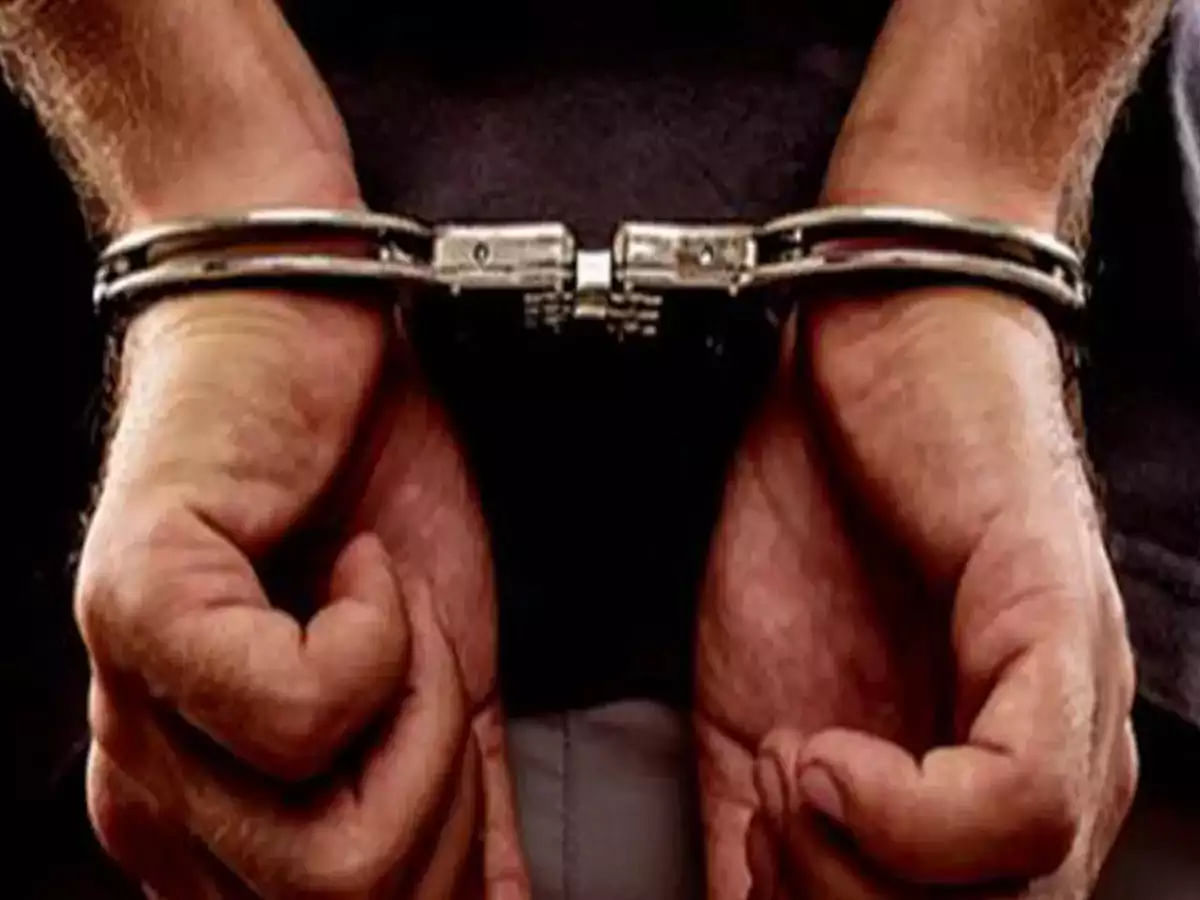