The Maharashtra Housing and Area Development Authority's (MHADA) Mumbai Building Repairs and Reconstruction Board chairman Vinod Ghosalkar has demand an in-depth inquiry against those involved in the alleged recruitment exam paper leak scandal.

On Monday, Ghosalkar raised apprehension against the selection of recruitment agency, which was given the job of handling the MHADA recruitment exam work. He alleged, "The selected agency, GA Software, was blacklisted by MHADA, so why the same company was chosen again? Due to this agency, practices of MHADA and housing department work have come under scanner."

The MHADA and housing department was well informed about it but it was ignored, Ghosalkar claimed. Housing Minister Jitendra Awhad reportedly cancelled the scheduled recruitment exams of December 12 after it was brought to the notice that fraudsters are making money from job seekers by giving false job assurances.

Complaints from Nashik, Akola were received by the minister. Awhad also alerted applicants to not fall prey and started that MHADA conducts transparent procedures, and recruitment will done only on merits.

Awhad further stated that those who are aware of such people or rackets should come forward with information and file an FIR in police stations. In September, MHADA had invited applications for 565 vacant posts in the admin, clerical and survey departments.

The Free Press Journal had reported in October how MHADA had obtained an overwhelming response from applicants. Over 2.73 lakh job seekers have applied for these posts, with thousands of applicants for each one. 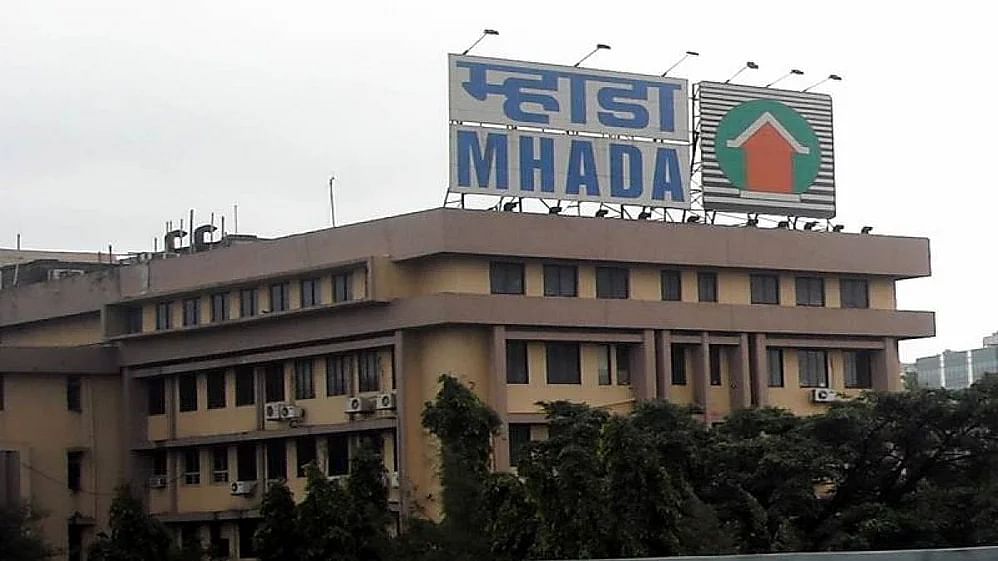