The number of patients stood at 109 between January and October; the figure surged to 343 between Nov and Dec

Officials have attributed the spike to aggressive surveillance. Meanwhile, the civic body has initiated the outbreak response immunisation campaign which is getting good response as parents are now coming forward to get their children inoculated.

Speaking on the condition of anonymity, a senior official from the civic health department said there has been many loopholes due to which Mumbai has witnessed more than 50 outbreaks of measles, which is the highest in the last four years. The surveillance of measles and other diseases totally took a back seat during Covid. “It's a loophole from our side as we had totally ignored all diseases during Covid. We were unaware that children are not being vaccinated for measles as all focus. During the initial two years of pandemic, all immunisation drives were taken in the last two months of each year.” The measles prevalence snowballed into an outbreak as “we were following the same protocol”, he said, adding that the BMC swung into action only after the city started to witness deaths. But now there are few cases; of which only one or two patients required hospitalisation or ventilator support.

BMC Executive Health Officer Dr Mangala Gomare also said the major reason behind the measles outbreak is the lapse in routine immunisation programmes due to Covid. Many children have not received 50% of their doses. Also, the government has not focused on public health measures, particularly in slum and urban areas.

Senior health officer, who is part of the immunisation campaign, said there has been hesitation for vaccines but since children have died and more cases are being detected most of the parents are now convinced to give measles-mumps-rubella vaccines to their children. They have to do extra leg work for creating awareness related to vaccines. “Earlier 2-3 people used to agree for child immunisation but now everyone wants their children to get vaccinated, which is a good sign for us. We have roped many people to spread awareness related to vaccines, which has helped us to boost our immunisation drive. Since Dec 1 we have been able to immunise 12-14% of eligible beneficiaries with the routine and additional doses of measles-mumps-rubella,” he said.

The major reason behind the measles outbreak is the lapse in routine immunisation programmes due to Covid. Also, the government has not focused on public health measures, particularly in slum and urban areas. 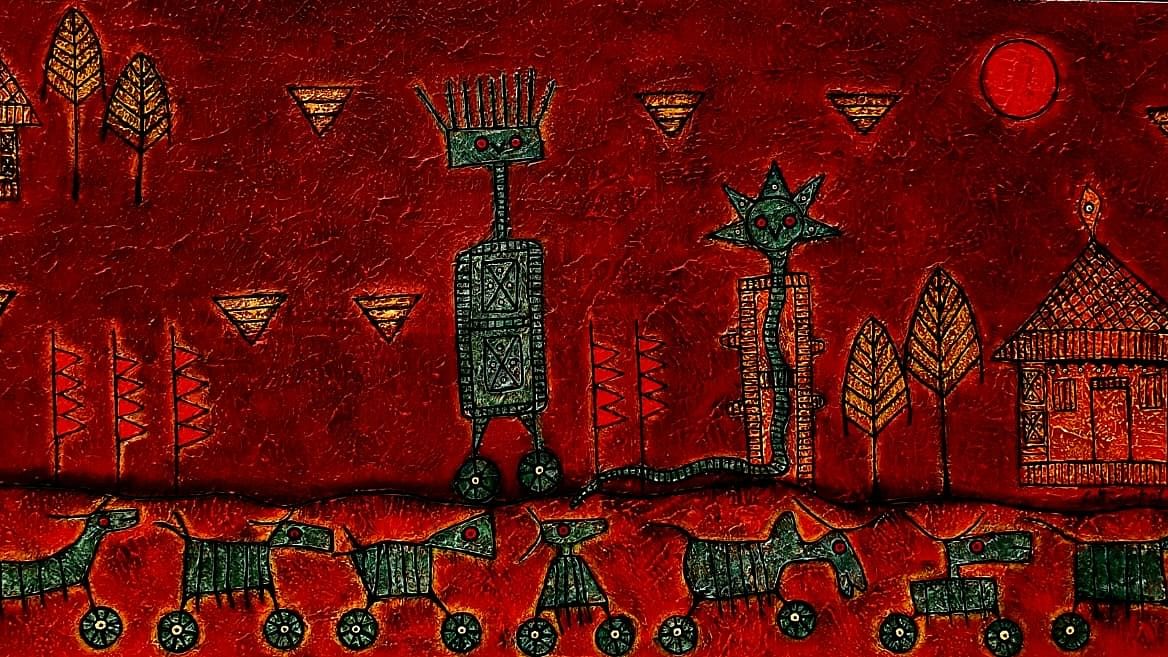