BJP MLA Mihir Kotecha’s allegations last week on irregularities in the Byculla zoo tender for exotic animals have elicited a strong denial from Mumbai Mayor Kishori Pednekar. Refuting that there was an escalation of cost by Rs 106 crore in the tendering process, she said, “I am a 60-year-old middle class woman and I haven’t visited any foreign countries yet.

There are so many citizens who can’t afford to go abroad to see exotic animals. Let the people of Mumbai see exotic animals in their own city.” Last week, Kotecha and BJP corporator Vinod Mishra had made allegations of irregularities against the ruling Shiv Sena in procuring animals like black jaguar, cheetah, white lion and chimpanzee for the zoo. The two leaders had claimed that the BMC had invited tenders for an estimated cost of Rs 188 crore, but split it into two, valued at Rs 91 crore and Rs 94 crore so that foreign bidders couldn’t participate in partnership with Indian firms. On November 29, 2021, when the tenders were opened, the minimum tender was of Rs 294 crore, which was Rs 106 crore more than the estimated cost.

The BJP has also alleged that the BMC had helped the two companies, M/s Highway Construction and M/s Skyway Construction, in the bidding process. The Mayor said the estimated rates of Rs 91 crore and Rs 94 crore were fixed as per the scheduled rates of 2018, but the firms that won the bidding process had put forth Rs 146 crore and Rs 145 crore after consultation with their foreign partners.

She also made it clear that bid winners will have to look at every aspect of the project. Referring to famously controversial Humboldt penguins at the zoo, Pednekar said, “Even though we spent Rs 5 crore on them, the BMC is also earning around Rs 1.5 lakh profit every month. Thousands of people are flocking to the zoo to see them. So what is the use of opposing the penguin expenditure?” 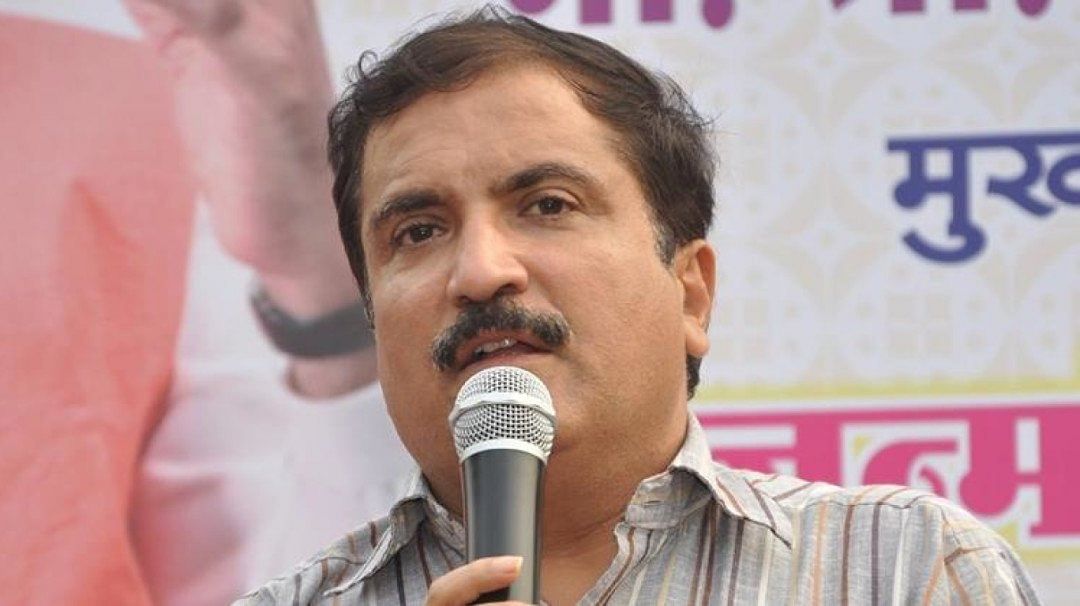