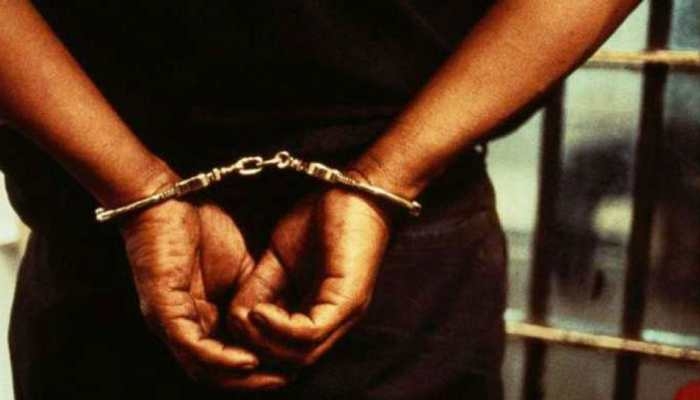 Mumbai: The officials of Mumbai Police's crime branch unit 11 arrested a 58-year-old man from Bhandup, who was absconding for more than 28 years. The accused, Suresh Ganpat Jamsandekar, was booked by Goregaon Police for robbery, dacoity, murder, criminal conspiracy and common intention charges in 1992 and for illegal arms possession in 1993. He had been on the run since.

Amid the constant drive by police to root out criminals, absconders and bring them to justice, crime branch's unit 11 police had received a tip-off that the absconding accused, Suresh Jamsandekar, 58, who was wanted by Goregaon Police, was traced to Tembi Pada in Bhandup (W). Acting on that information, police laid a trap and nabbed the accused, who was living under false pretenses and with a different identity.

Police brought him for interrogation, where he confessed that he had been dodging the police and changing his addresses to avert being caught by the lawmakers. He also confessed of being on the run for 28 years and there was a standing non-bailable warrant issued against him. Jamsandekar, a resident of Khimaji Nagaji Chawl in Parel, was handed over to the Goregaon police station for further probe.