Mumbai: A 42-year-old man was arrested by the officials of Crime branch unit 10 on Tuesday and seized cannabis aka Charas worth ₹27.9 lakh. He was apprehended from Paper Box Road near MIDC in Andheri (E) and booked under relevant sections of the Narcotic Drugs and Psychotropic Substances (NDPS) Act.

In a constant crackdown on drug peddlers and drug cartels, Mumbai Police had started a drive to root out all the drug menace in the city. Subsequently, crime branch officials had received a tip-off that a man was to arrive in the MIDC area on Tuesday and a trap was laid accordingly. When a man matching the description of the tip-off arrived with a white plastic bag and he was moving suspiciously, police intercepted him. 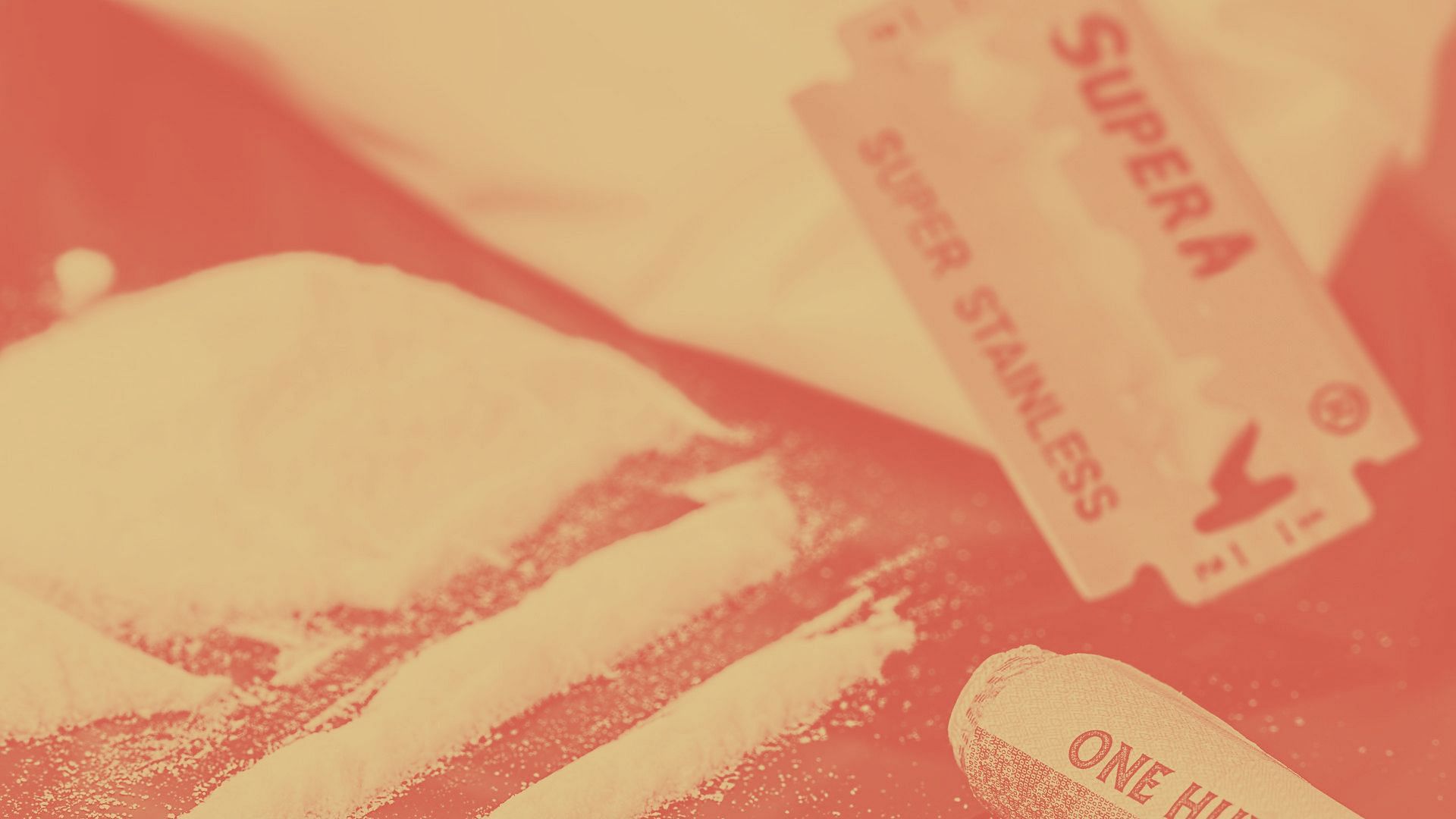 Upon interception, the man identified himself as Sachin Mansingh Kadam, 42, and police quizzed him, only to get suspicious and unreliable answers. They also checked his white bag, where they found 930 grams of Cannabis valued at ₹27.90 lakh in the international market. Police said that Kadam, a resident of Diva, said during questioning that he was asked to deliver the contraband and was only a pawn in the racket.

Police have booked Kadam under sections of the NDPS Act and are investigating the matter further to get links on the ongoing drug cartel and apprehend the person who allegedly sold the contraband to Kadam.