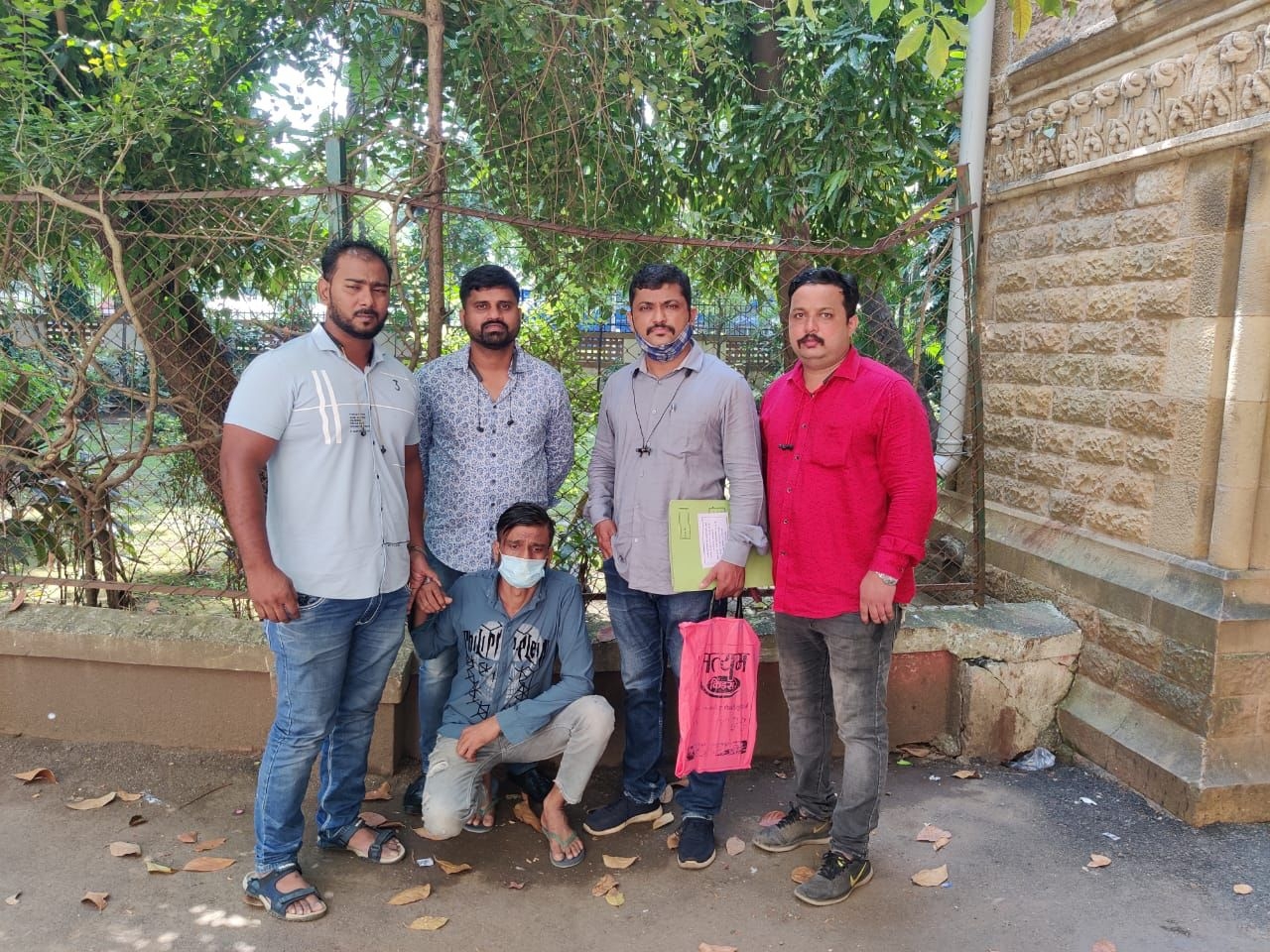 Mumbai: The Kandivali unit of the Anti Narcotics Cell has arrested a 40-year-old man from Kurla, for possession of contraband and seized 210 grams of Mephedrone aka MD, valued at ₹21 lakh on Thursday evening. The accused has been booked under relevant sections of the Narcotic Drugs and Psychotropic Substance (NDPS) Act. The accused was produced before a local magistrate court and remanded in police custody till October 21.

According to police sources, as a part of a constant crackdown on drug menace, the city police force have activated their network of informers to send information on drug peddling circles, in a desperate bid to eradicate the drug problem. Subsequently, on Thursday night, during police patrolling, an official from Kandivali ANC saw a man moving suspiciously near Equinox Business Park in Kurla (W).

After his gait gave him away, a police team intercepted the man and frisked him, reacting to which the man tried to escape but was caught. Upon frisking police found a black bag in his pocket, which contained 210 grams of Mephedrone aka MD, valued at ₹21 lakh in the international market. He was subsequently arrested and booked under relevant sections of the NDPS Act.

Police said that the accused, identified as Santosh Shivnath Halwai, 40, is suspected to be a key player in the drug peddling racket. Officials are now ascertaining his role in the racket and are trying to get the source, clientele of the contraband to reach the main kingpin. He was produced before a holiday court on Friday and remanded in police custody till October 21. 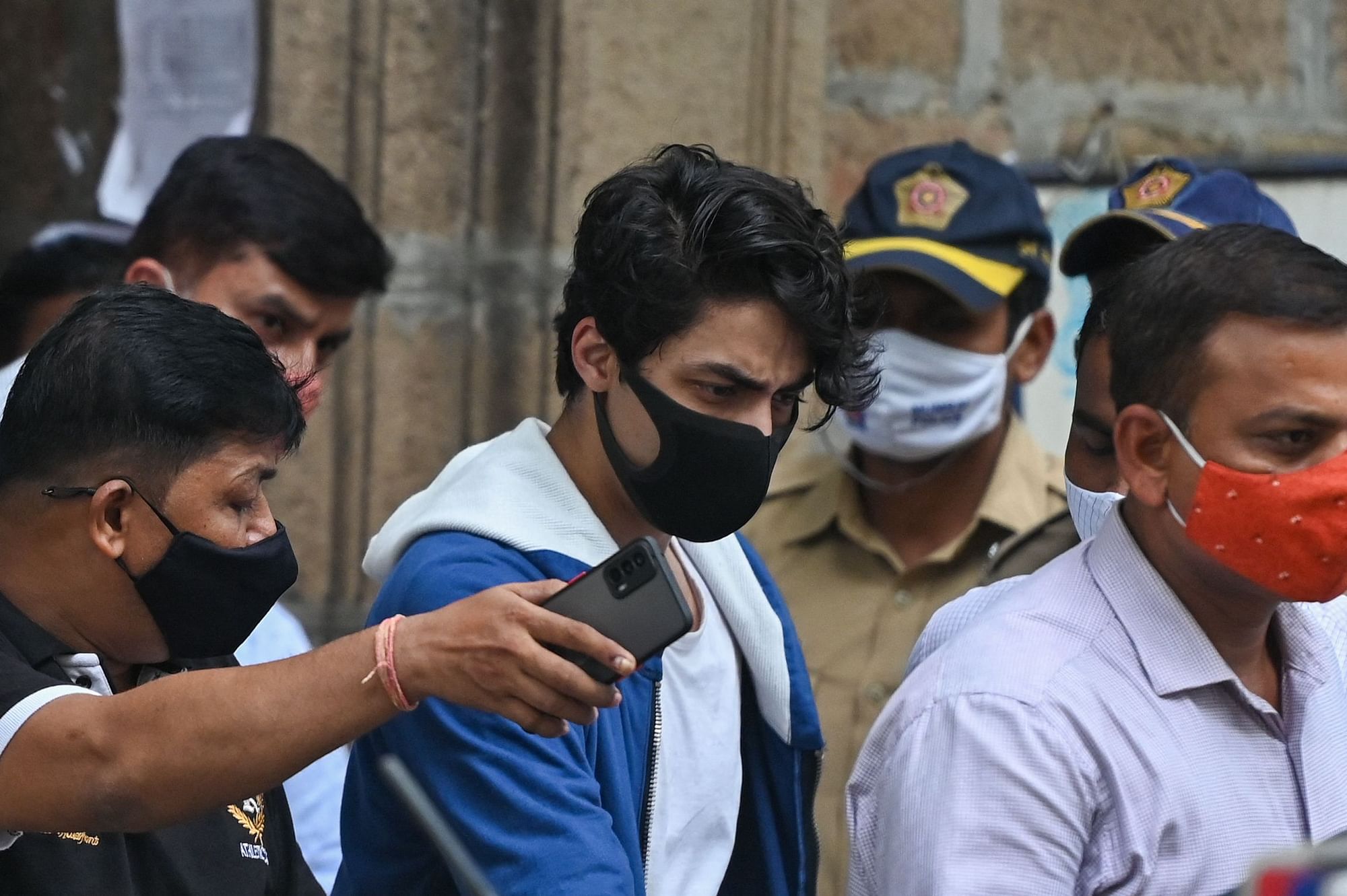