A man had a fatal fall from the window of his third-floor flat in a bid to escape from a Delhi police team that had come knocking on his door in connection with a 2017 narcotic case.

The deceased, identified as David Hari Rai, lived with his family at Haridwar apartment in Evershine Nagar, Malad. The society watchman found him dead after the police team left the premises. At the time of the incident, he was staying alone in the house.

According to the police, the incident occurred on Tuesday when Delhi police officials and Bangur Nagar police officials visited his residence. Learning that a police team was coming to apprehend him, Rai hatched a plan to evade the arrest.

The officials didn’t get any response when they knocked on the door. Upon enquiring the neighbours, they left the society premises. A few hours later, the building watchman informed the police that he had fallen from his third-floor apartment.

The police reached the spot and took Rai to the civic-run Shatabadi Hospital, who was declared dead on arrival.

During the investigation, it was found that Rai had tried to escape from the window earlier too when the police had reached his premises. Meanwhile, the Bangur Nagar police have recorded a case of accidental death. 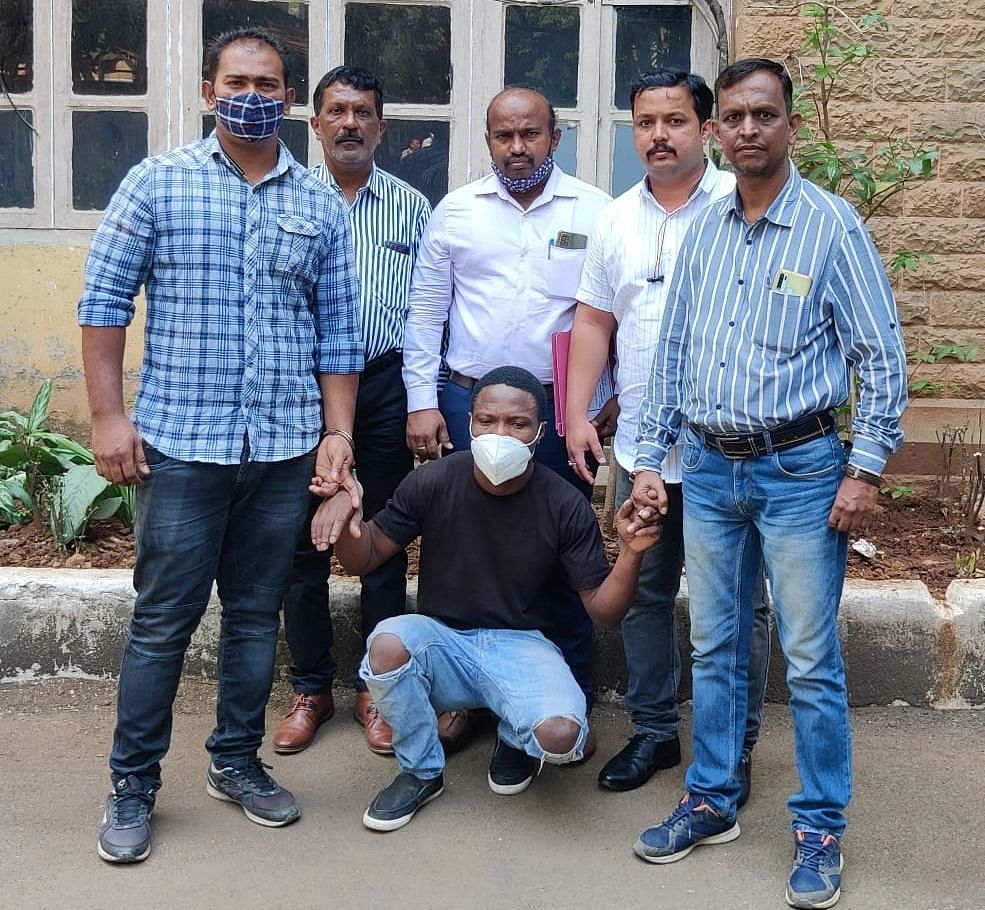