HomeMumbaiMumbai | Luggage theft: Traveller to get Rs2.30 lakh as compensation

The South Mumbai District Consumer Dispute Redressal Commission has directed the Railways to give an Oshiwara resident compensation of Rs2 lakh for luggage theft.

As per Maju Dhariwal’s complaint, she had booked a ticket in second AC in Ranakpur Express and was travelling from Bandra Terminus to Palimarwar on January 27, 2015. She had paid Rs2,077.47 for the ticket. However, her luggage disappeared after the train crossed Marwar Junction. She immediately informed the TTE and coach attendant but didn’t get any help.
On Jan 28, when she alighted at Pali Marwar she went to the police station to complain about the issue. At the police station, officers didn’t take note of no help provided by the TTE and coach attendant. Ms Dhariwal said she lost goods worth Rs5 lakh, including a Pashmina shawl worth Rs3.5 lakh, besides sarees and sweater.
Police officials took note of the complaint on a piece of paper but did not file an FIR, telling her that they don’t have the power to do so and that she will get her luggage. As it was cold in the early hours of morning, she was shivering and didn’t get any help. Without being resolved, her complaint was transferred to GRP.

A day later her husband sent letters to the GM Western Railway, Secretary to the Railway Minister and other officials for an FIR to be registered. However, there was no response. In March, a notice was sent seeking compensation. When the matter reached the Commission stage, the Railways said that theft happened at a place that is outside the Commission’s jurisdiction.

The Commission cited an order of the National Consumer Commission, which said that there is a difference between a normal coach and a reserved AC coach, where the luggage’s responsibility is of the railways as the fare is higher. So railways cannot be allowed to get away for their neglect. Hence there is a deficiency in service 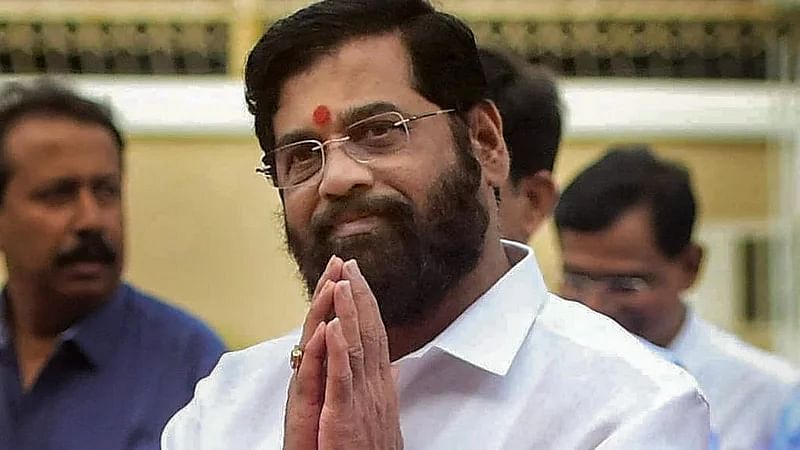