The Gujarat results don’t reflect the mood of the country, says Sharad Pawar

Mumbai: Ruling and opposition parties in Maharashtra have given their reactions on the election results in Gujarat and Himachal Pradesh.

Chief Minister Mr Eknath Shinde, whose Balasahebanchi Shiv Sena is sharing power with BJP in the state, said, ‘’In the last 24 years, BJP has broken all the records of assembly elections in the state of Gujarat. In this election, the people gave a new fringe to the victory of BJP. Prime Minister @narendramodi congratulations to the BJP and the people of Gujarat for this record victory.’’ 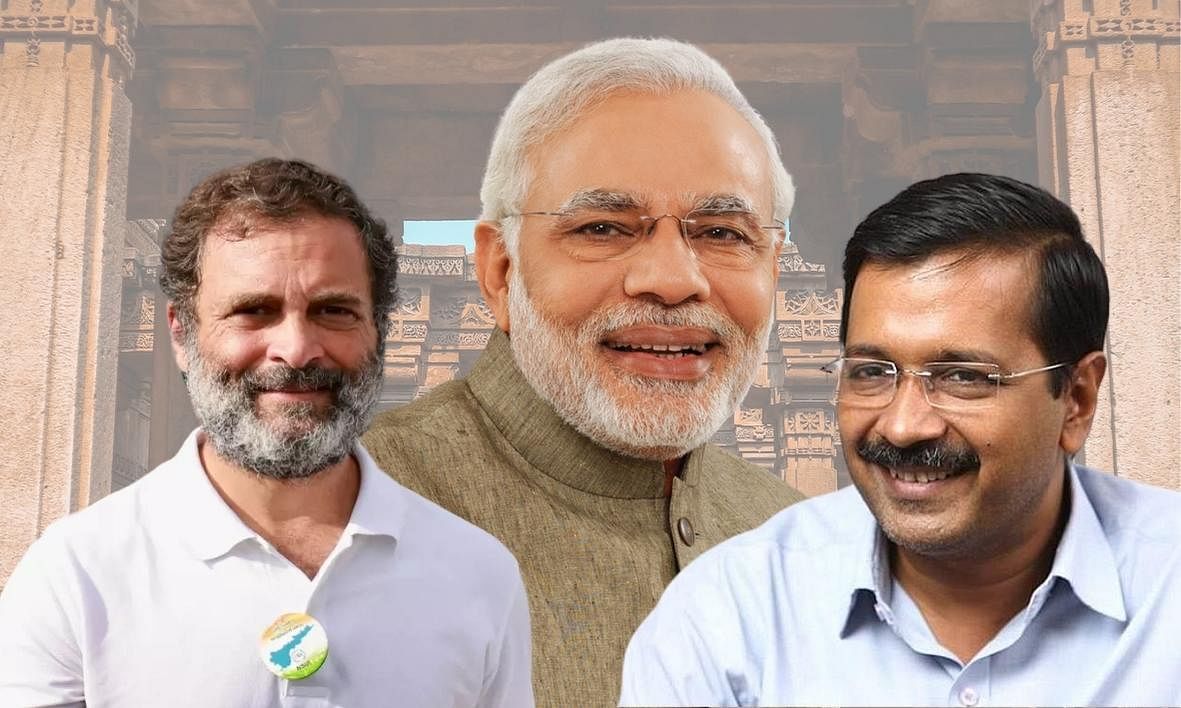 Gujarat results don't reflect the mood of the country: Pawar

Nationalist Congress Party (NCP) president Sharad Pawar said the verdict of the Gujarat Assembly election was on expected lines, but it doesn't reflect the mood of the nation. The Gujarat results don't reflect the mood of the country. The results of the civic polls in Delhi and Himachal Pradesh Assembly, where the BJP has been defeated prove that," the former Union minister said.

Deputy Chief Minister Mr Devendra Fadnavis said that ‘’BJP has created history in Gujarat under the leadership of Prime Minister Narendra Modi. BJP has won around 157 seats breaking all the records till date. This is a historic and expected result. After 27 years in power, BJP faced elections again. The opposition parties thought that there would be public opinion against the government after being in power for 27 years. However, I had said that public opinion is in favor of the government in this election. It was seen from the result.’’ He further noted that ‘’ Aam Aadmi Party has proved once again that it is for Delhi. It has also been proved that only BJP can develop Gujarat.’’

Shiv Sena UBT leader Mr Aaditya Thackeray said, ‘’Gujarat, Himachal and by-election results are out. I congratulate the winning candidates. Maharashtra elections should be held now. Elections of Mumbai, Thane, Pune and other municipalities are pending. Also, let elections be held in a democratic manner in Maharashtra.’’ ‘’In democracy, one party came in one state and another in another state. Now the time has come to hold elections in Maharashtra because an extra-constitutional government has come in Maharashtra. Elections for 40 MLAs and 12 MPs were supposed to be held, but they have not been held yet. Now after such a big victory, there is no problem in holding elections in Maharashtra,"he asserted.

State Congress chief Mr Nana Patole claimed that ‘’This is dangerous for democracy.’’ He alleged that the polls are in their favor, but all this has happened through pressure and fear mongering tactics in Gujarat.’’ He further added that ‘’The Congress will make self assessment where the party fell short and pay attention to perform well in the next elections.’’ 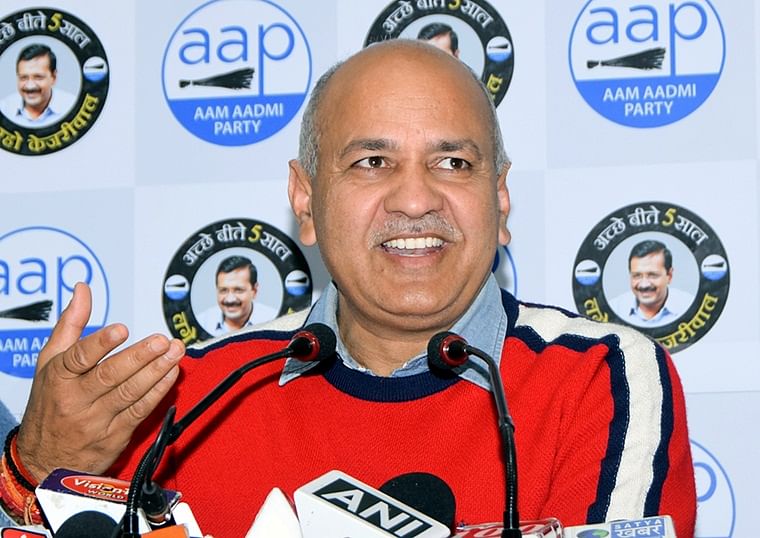 From rags to riches: Manikandan Nadar’s success story is what Mumbai's dreams are made of