On Monday, the first day of 95 percent trains running, the crowd was slightly more than what it had been since August 11
Shashank Rao 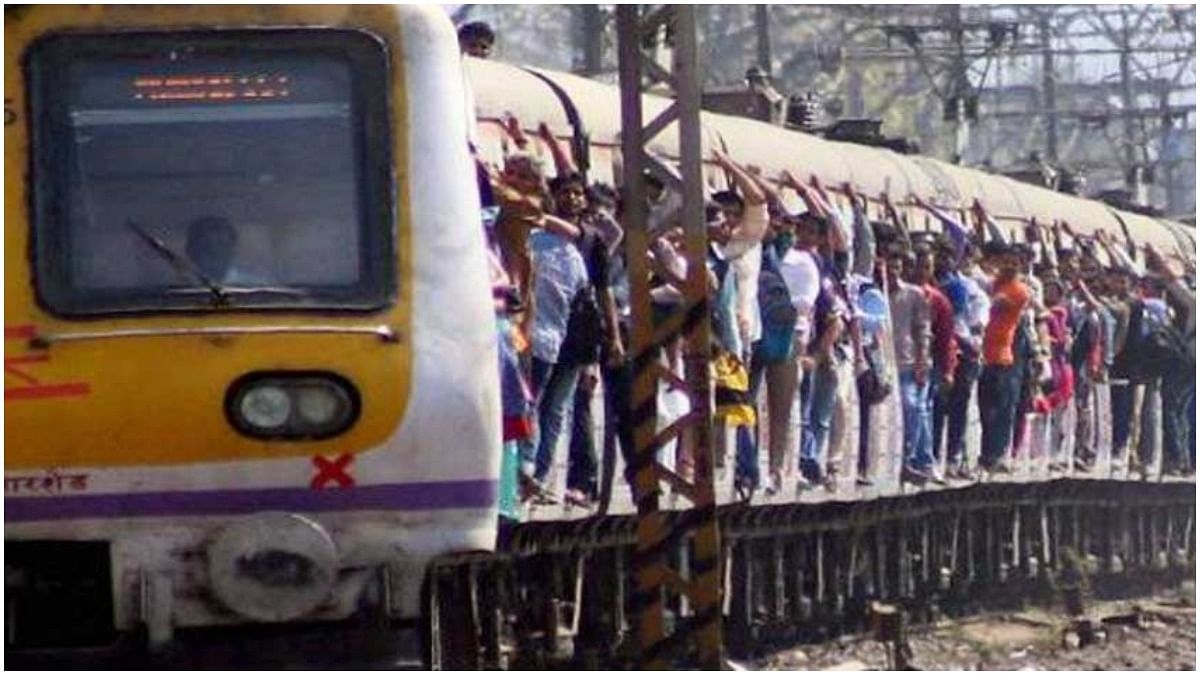 The last five days did not see the kind of crowd the railways had expected from sale of monthly season tickets (MSTs). The railway authorities feel that the daily passengers could increase starting the second week of September because that is when people in the age group of 18-44 years will have received the second vaccine jab.

On Monday, the first day of 95 percent trains running, the crowd was slightly more than what it had been since August 11. According to Western Railway (WR) authorities, as per their updated figures from 7 am to 6 pm, the WR sold 8,216 MSTs. This was around 25 percent more than what they have been selling since August 11 during this time.

The Central Railway (CR) saw better response on Monday after they sold 25,184 MSTs till 7pm, the highest since August 11. According to data shared by CR officials, this is well over 50 percent of what they sold between August 13-15 and that on August 11-12 while the sales from 7am to 11pm was close to 22,500 MSTs.

“On Monday, we saw more crowds at our ticket counters. These numbers, as per our calculations, will increase in the coming days, especially from September when the majority of those in the 18-44 years age group will get fully vaccinated,” said a senior railway official.

From August 11 till August 16 (till 5pm) the CR sold 1,13,733 MSTs while WR sold 52,703 MSTs during the same period but till 6pm on Monday. This takes the total sale of MSTs to 1,66,436. CR and WR may see an increase in number of daily passengers surpassing 35-40 lakh after mid-September as people in the age group of 18-44 years would have received their second dose by then.

At present there are around 26-28 lakh people travelling on both CR and WR. During pre-Covid times, the railways ferried 80 lakh people daily.

On August 16, the Central Railway ran 1,686 suburban services which used to be 1,612 services. The Western Railway started operating 1,300 services from the previous 1201 services that they used to run. The WR authorities said that a total of 122 ticket checking staff was deployed in First shift on August 16 for guiding the passengers, regulating the crowd and detecting the unauthorised passengers. Similar number of ticket checking staff shall be deployed in the second shift also.

All booking counters are open and tickets were issued quickly and smoothly to bona-fide passengers. Regular announcements are made regarding people allowed to travel in local trains.

“The RPF has made extensive preparations in coordination with GRP wherein about 550 RPF personnel were deployed from Churchgate to Dhahanu Road. Proper access control was maintained at all stations for preventing unauthorised entry into stations. To ensure the safety, joint anti-sabotage checks together with RPF and GRP with deployment of RPF Dog squad is done on regular basis. CCTV feeds are monitored to ensure quick response and prevent untoward incidents,” said Sumit Thakur, Chief PRO, WR.

GRP Commissioner Quaiser Khalid said that as August 15-16 was government holidays, the crowd was less and that they expect more people coming to railway stations from August 17. “Online verification process of vaccines taken has proven to be a good step to ensure crowds don't gather at stations. More or less in the past two days, no major issue of crowd control has come. Until August 15, at least 41000 people registered for MSTs and the number is expected to increase by 3 times in the coming days,” said Khalid.

(With inputs from Somendra Sharma)