LIVE Mumbai: Latest updates - BJP has to be defeated completely to bring down fuel prices by Rs 50, says Sanjay Raut 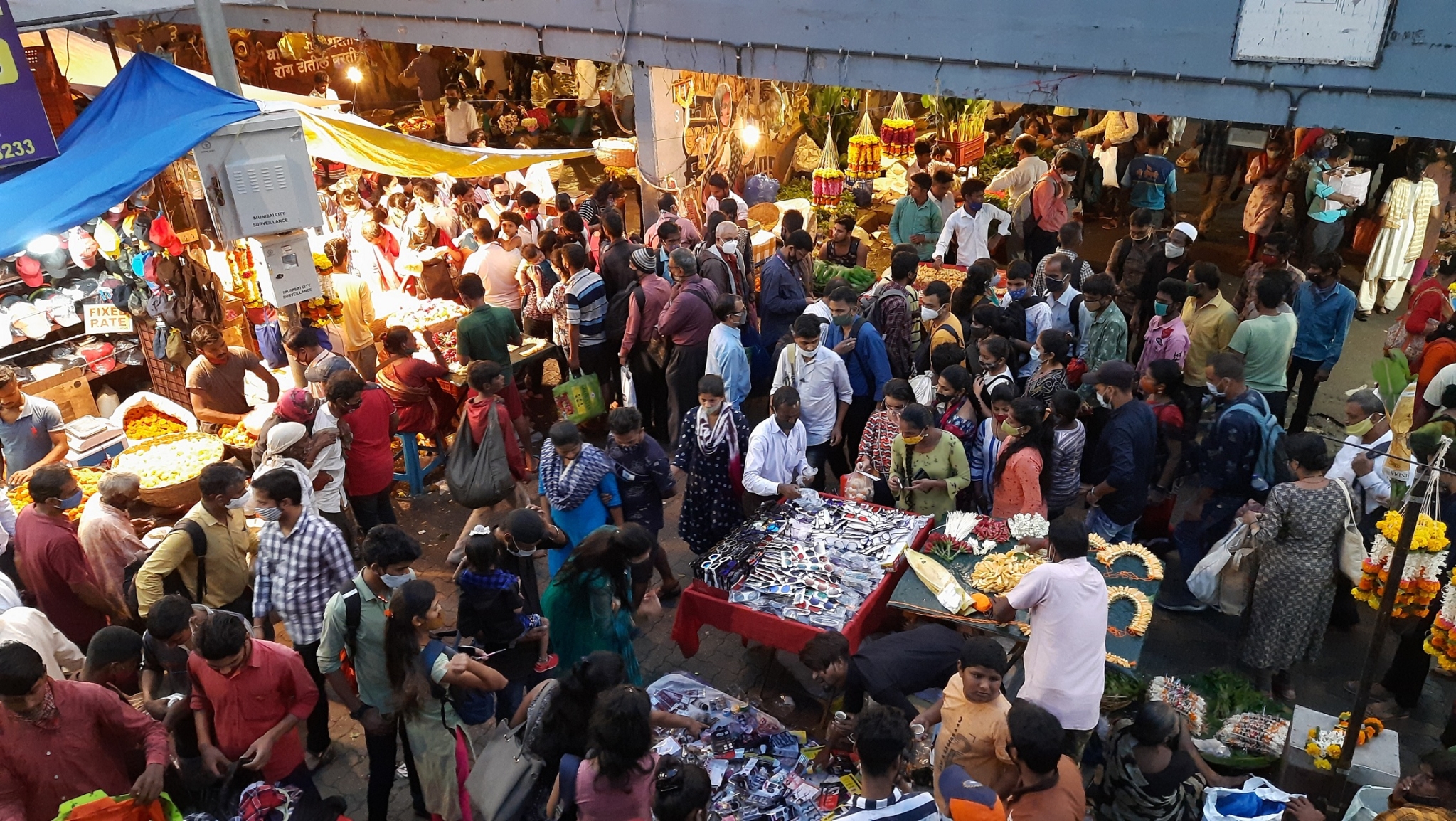 BJP has to be defeated completely to bring down fuel prices by Rs 50, says Sanjay Raut

A day after the Centre slashed the excise duty on petrol and diesel by Rs 5 and Rs 10 per litre, respectively, Shiv Sena MP Sanjay Raut on Thursday said the BJP has to be defeated completely if the fuel prices have to be brought down by Rs 50.

Slamming the Centre, Raut, whose party shares power with the NCP and Congress in Maharashtra, told reporters that one really needs to be harsh to raise the fuel prices to over Rs 100.

Vijaypat Singhania (83), former chairperson of the Raymond Group, is embroiled in a legal battle with his estranged son Gautam Singhania and the Raymond Company over the release of the book.

Multiple fire calls were reported at Mumbai Fire Brigade. It includes incidents at Marol, Sahar Road in Andheri and Kurar village in Malad. Fire fighting engines and water tanks rushed to the spots. No details about the casualties yet: Mumbai Fire Brigade