A 26-year-old IIT Bombay student became a victim of a cyber-crime fraud wherein in a bid to her sister to get refund of Rs 2600 from an airline company, the victim spoke to a cyber-fraudster over a conference call with her sister and the fraudster induced the victim to download a remote access application on her phone and within minutes the victim lost a lakh rupee from her account.

According to the police, the victim, who originally hails from Jaipur in Rajasthan is perusing her PhD at IIT Bombay. On Friday around 3:30 pm, when the victim was at her hostel room she received a phone call from her sister who stays in Jaipur. The victim's sister informed her that she had cancelled her flight ticket and was unable to figure out the refund process and had called the victim for help. Victim's sister informed her that she had got the helpline number of the airline from a search engine and told the victim that she is adding her on a conference call with the executive who would be explaining the refund process. "The executive, who identified himself only as Manoj, then told the victim that she would have to download an application on her phone. After the victim downloaded the application, the executive induced her to share a code which appeared on her phone. He also induced her to share her debit card details and CVV number. As soon as the victim shared her bank card details, Rs 1 lakh got debited from her account in two different transactions. When the victim confronted Manoj on why the money got debited from her account, he said he did not do anything and cut the call," said a police officer.

The victim then approached Powai police after which on Sunday, after which the police registered a case in the matter under section 420 (cheating) of the Indian Penal Code and sections 66C (punishment for identity theft) and 66D (punishment for cheating by personation by using computer resource) of offences) of the Information Technology Act. 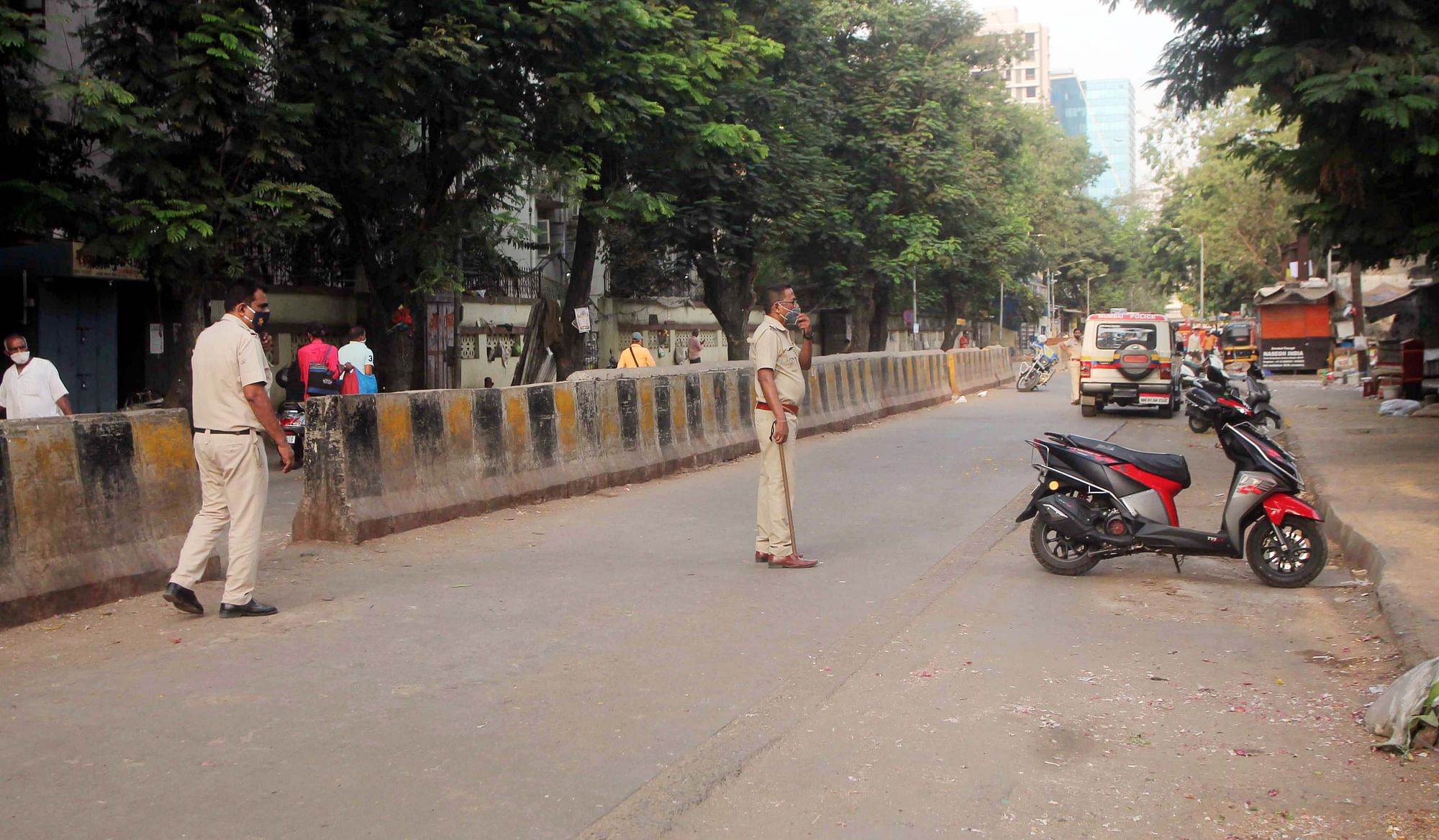