A hookah parlour was raided in Vakola in Santacruz in Mumbai, leading to the detention of 88 people, including 27 women, for violation of norms as well as seizure of liquor worth Rs 57,000, a police official said on Saturday.

The raid was carried out by the Social Service Branch of the police during the early hours of the day after a tip off was received that the establishment was operating beyond stipulated time, and the people detained, who were penalised under various provisions, were allowed to go later, he said. 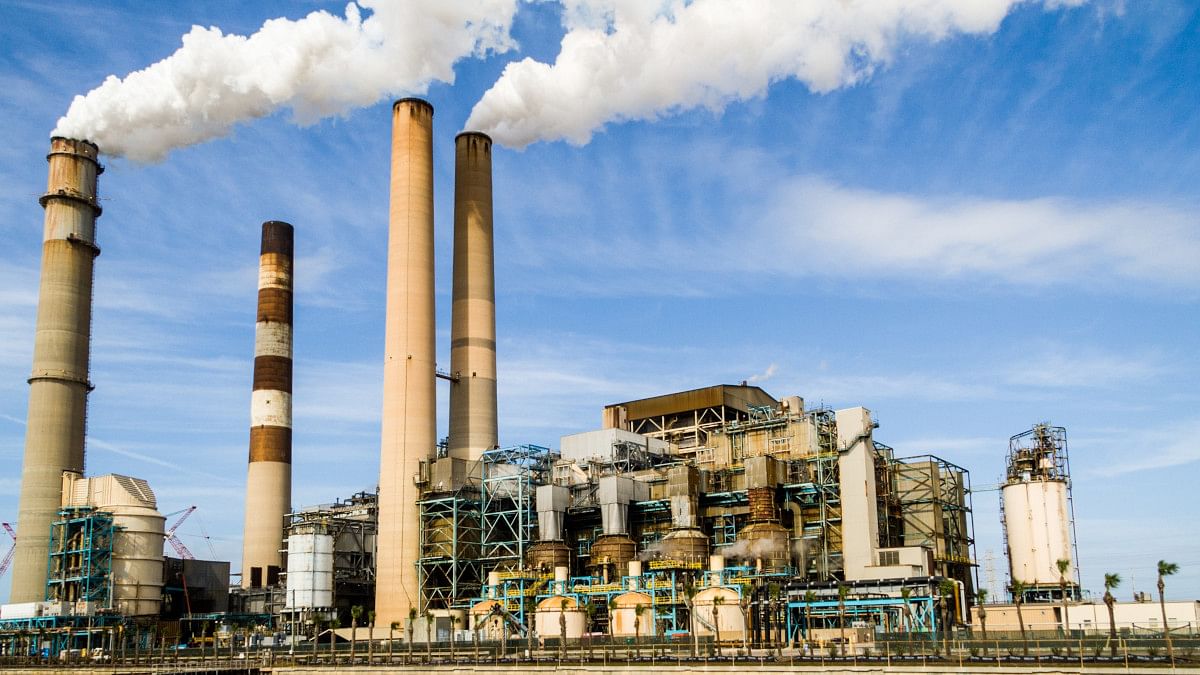