According to the MHB Colony police, the burglary was committed at around 3 am last Friday (August 5), at a store in Kandarpada, Dahisar.

The MHB Colony police recently arrested a repeat offender with a history of burglary within seven hours of his latest crime, recovering all of the stolen valuables from his possession.

According to the MHB Colony police, the burglary was committed at around 3 am last Friday (August 5), at a store in Kandarpada, Dahisar. The accused, Imran Ansari, 38, allegedly broke open the door of the shop and stole a laptop and three cell phones, collectively amounting to Rs 32,500.

After checking the CCTV cameras at the store and developing the description and photos of the accused, the MHB police identified him through local informants and arrested him the same day.

“We are conducting further investigations. Criminals usually scan the area of the robbery beforehand for any CCTV cameras installed outside the shops or houses, which the accused also did. However, Ansari missed the cameras that were installed inside the shop,” a senior police officer said, adding that Ansari has also been involved in several similar crimes which were registered against him in various other police stations across the city. 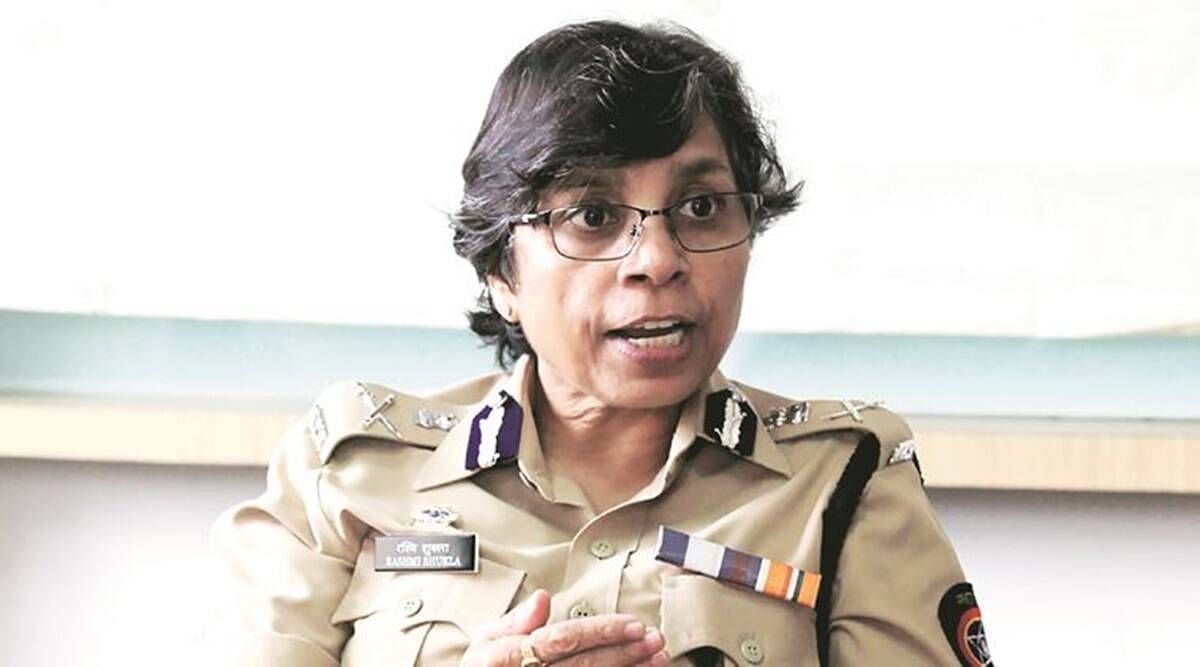