The matter will be next heard on November 25.

Mumbai: Anti Corruption Bureau rules out involvement of any ED officers as alleged by Sanjay Raut | File pic
Follow us on

Mumbai: The Bombay High Court on Friday asked Rajya Sabha MP Sanjay Raut to file an affidavit in reply to the Enforcement Directorate (ED) application seeking cancellation of bail granted to him in a money laundering case by a special court.

A single bench of Justice Bharati Dangre also permitted the ED to amend its application as the order of the special court that granted bail to Sanjay Raut was not available on Wednesday when the application was filed.

The matter will be next heard on November 25.

Apart from Sanjay Raut, a prominent leader of the Shiv Sena (Uddhav Balasaheb Thackeray), the central agency has also challenged the bail granted to co-accused Pravin Raut, a businessman. 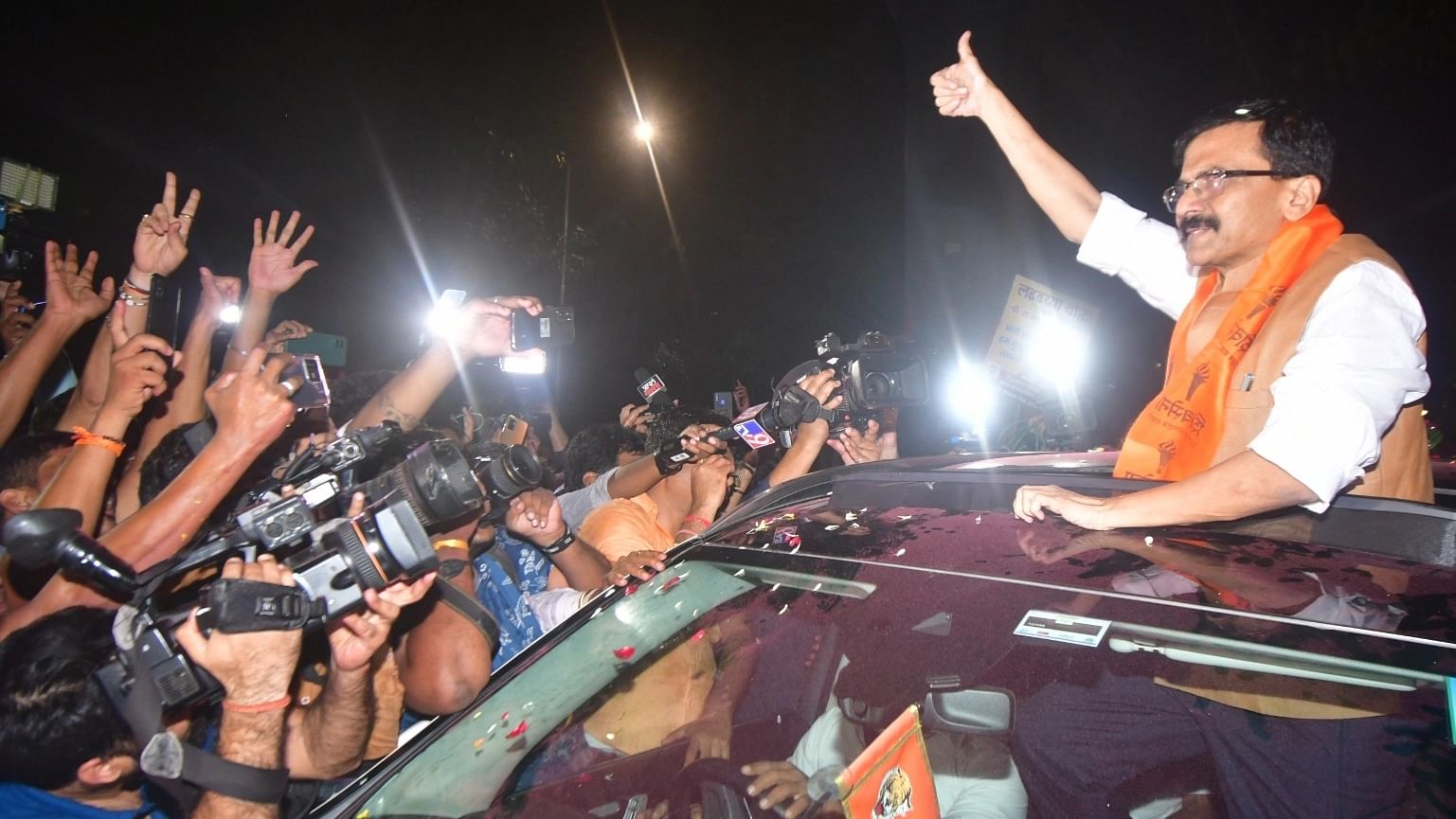 "The applications shall be amended by November 14. The respondents (Sanjay Raut and Pravin Raut) shall file their reply affidavits one week thereafter. The matter shall be heard on November 25," the court said.

Additional Solicitor General Anil Singh, appearing for the ED, sought for the matter to be beard earlier on November 21.

"The special court has made certain uncalled for remarks. We are very affected by that," Singh argued.

Justice Dangre, however, said in every order some remarks are made that have their effect.

"Nothing will happen if it (the plea) is heard one or two days later," she said.

Soon after the special court granted bail to Sanjay Raut and Pravin Raut on Wednesday, the anti-money laundering agency filed a petition in the HC seeking cancellation of their bail.

The agency had sought the HC to grant an urgent interim stay on the bail order. Justice Dangre had on Wednesday, however, refused to stay the order without first hearing all parties concerned. 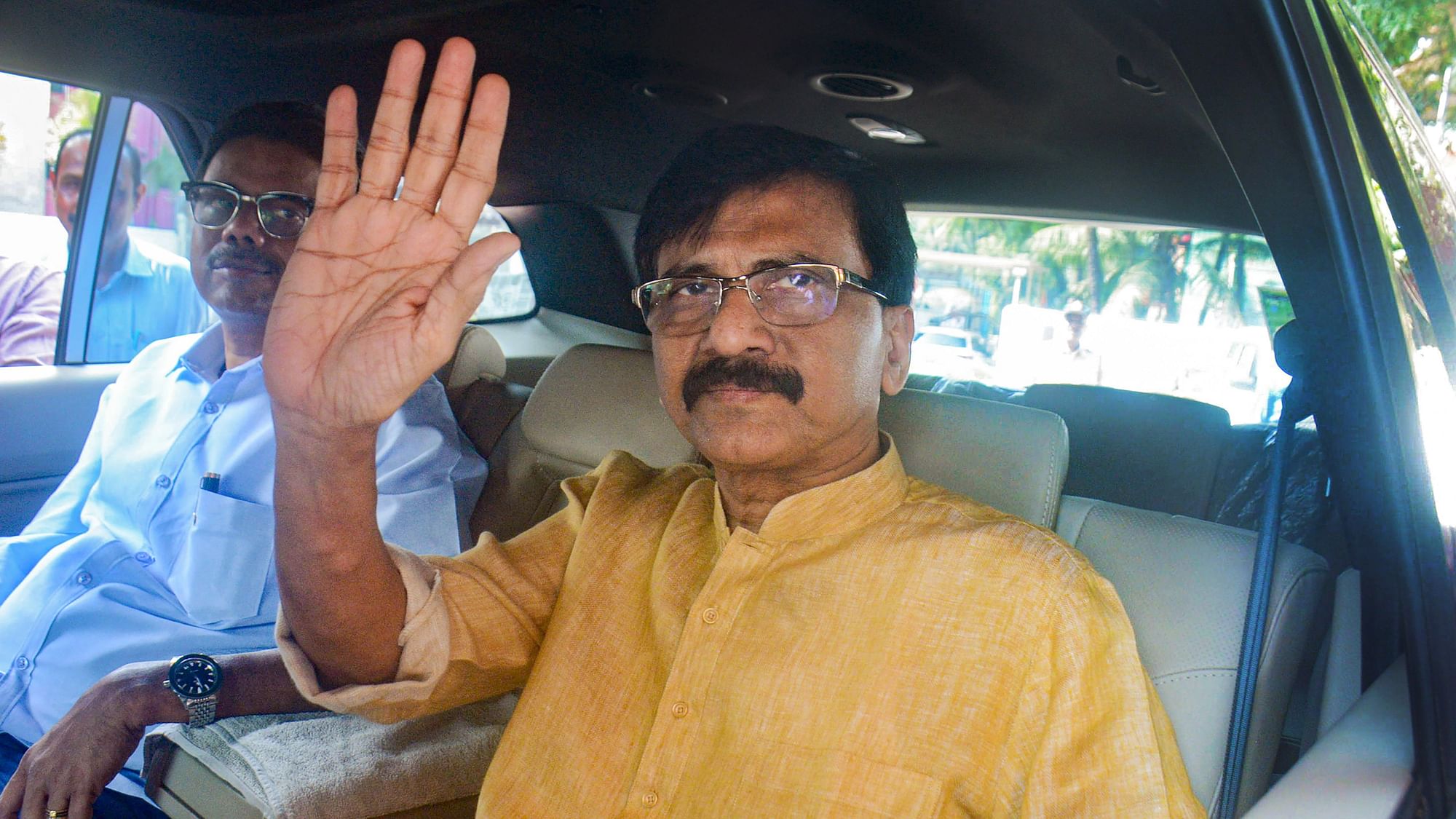 Sanjay Raut was granted bail by special PMLA judge M G Deshpande on Wednesday, over hundred days after he was arrested in the money laundering case related to redevelopment of Patra Chawl (a chawl is row of old tenements) in suburban Goregaon.

He walked out of the Arthur Road prison in central Mumbai on Wednesday evening after completing all bail formalities.

The special court, in its order, had termed the Rajya Sabha member's arrest as "illegal, without reason and a witch-hunt".

The ED, in its application, said the special court order was bad in law and deserves to be set aside. It claimed the special court has failed to appreciate the evidence submitted by the ED in the case against the accused persons.