A division bench of Chief Justice Dipankar Datta and Justice Madhav Jamdar said: “Respect has to be given to every constitutional functionary.”

This comes after the government stayed the schemes relating to tribal development which were approved by the Maha Vikas Aghadi government.

A division bench of Chief Justice Dipankar Datta and Justice Madhav Jamdar said: “Respect has to be given to every constitutional functionary.” 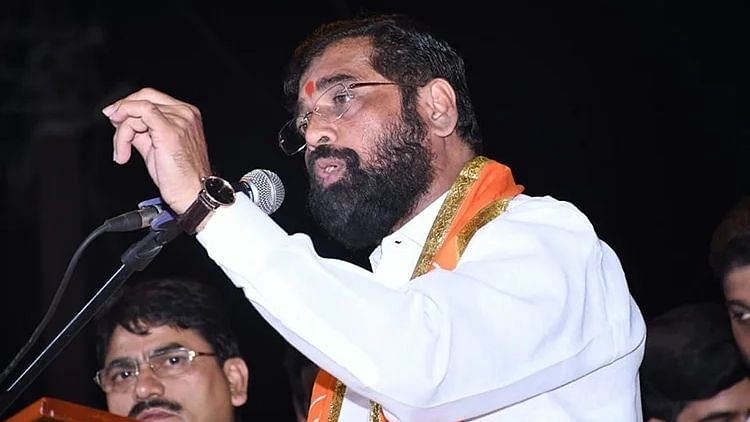 While asking the petitioner to delete the objectionable portions from the PIL, the HC said: “If at all decisions taken by the Government of Maharashtra abrogate the rights of tribals, this Court is not powerless to issue appropriate directions to the government to safeguard such rights.”

It further noted that the high court is not meant to be approached for “settling political scores, which seems to be one of the reasons for institution of this PIL petition arraying ministers, including the Chief Minister, as parties.”

The HC has asked tribal activist Gopal Lahange to delete particulars of the CM, Dy CM and ministers of Tribal Development, Social Welfare and Justice, Rural Development,  Public Works departments from the plea.

According to the plea, on June 9, the MVA government issued 4 government resolutions (GR) to construct ashram schools  in tribal districts. On taking charge, CM, through chief secretary Manu Kumar Srivastava issued certain orders and stayed implementation of works and schemes.  On July 4, the Planning Department’s GR stayed all works that had received administrative approval for 2022-23. On July 18 Srivastava “on special instruction” from the CM ordered a stay of all works that were approved but where tenders were not floated. On July 21the Tribal Welfare Department’s GR stayed all capital expenditure.

Halting capital expenditure of tribal ashram schools and tribal boys/girls hostels will adversely affect the education of children in tribal areas, it contended.

The hearing is posted on November 17.