The plea asserts that there is a high probability that black money has been used for this public rally by spending Rs 10 crore. The source of black money and funding needs to be investigated.

Mumbai: In a petition filed in the Bombay High Court, a social worker has asked the source of money and sought a probe against Chief Minister Eknath Shinde under the provisions of the Money Laundering Act and the Income Tax for allegedly spending "Rs 10 crore or more" during his Dussehra rally at MMRDA grounds in Bandra Kurla Complex (BKC) on October 5.

Deepak Jagdev, a social worker, petitioned through advocate Nitin Satpute asking the court to direct central agencies such as the CBI, Mumbai Police Economic Offence Wing, and the Enforcement Directorate (ED) to investigate the fund of Rs. 10 crore or more used by the unregistered party led by Eknath Shinde in the CM's Dussehra Rally on Wednesday.

The petitioner raised the question of the use of public transport, such as the 1,700 Maharashtra State Road Transport Corporation (MSRTC) buses, for transporting Shinde’s supporters from various parts of the state to BKC, which caused a lot of inconvenience to the average man. 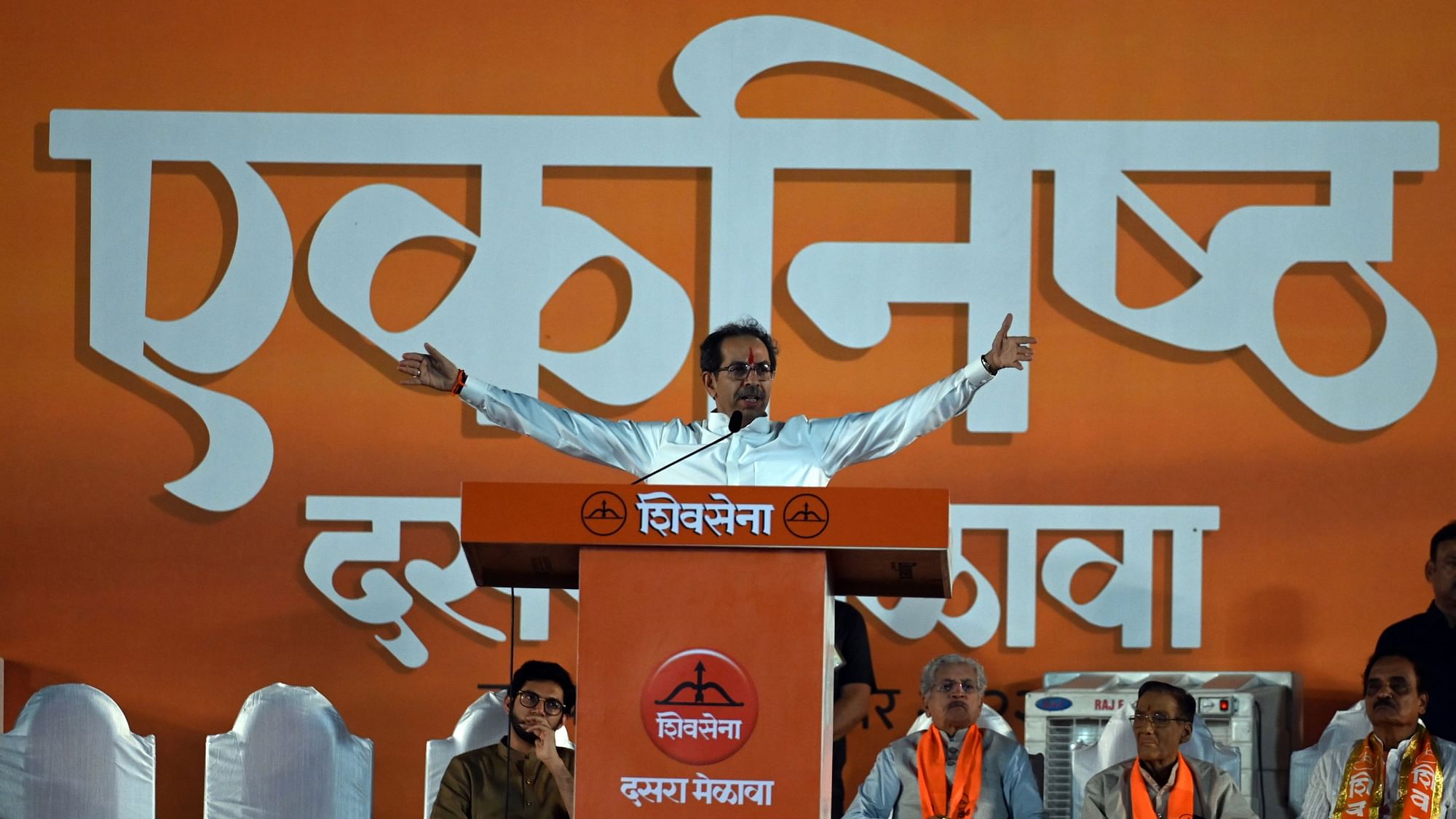 Besides, the plea also alleged that the under-construction Samruddhi Mahamarg expressway from Mumbai to Nagpur was used to bring supporters of the rally to Mumbai by violating traffic rules and without permission from MSRTC.

Social activists have raised the question that "What is the source of money?" as huge amount of money was spent for advertisements in newspapers, to rent the BKC ground, songs, teasers, putting over 2000 hoardings, and food packets, and "more than Rs. 10 crores has been paid to the State Transport.'

Drawing comparison with incarcerated political leaders, the plea states: "If Sanjay Raut can be jailed for Rs. 56 lakh and Anil Deshmukh for Rs. 4.5 crore of his own property, then Shinde is also liable for Rs. 10 crore."

The plea asserts that there is a high probability that black money has been used for this public rally by spending Rs 10 crore. The source of black money and funding needs to be investigated.

Besides, it has also sought to direct the Director General of Police to probe the negligence by the MSRTC officers and party workers in using the Samruddhi Highway, which has not been made operational yet.

Moreover, the plea has also sought a direction for disclosure of income sources for all the bookings made at the event and for the event itself. 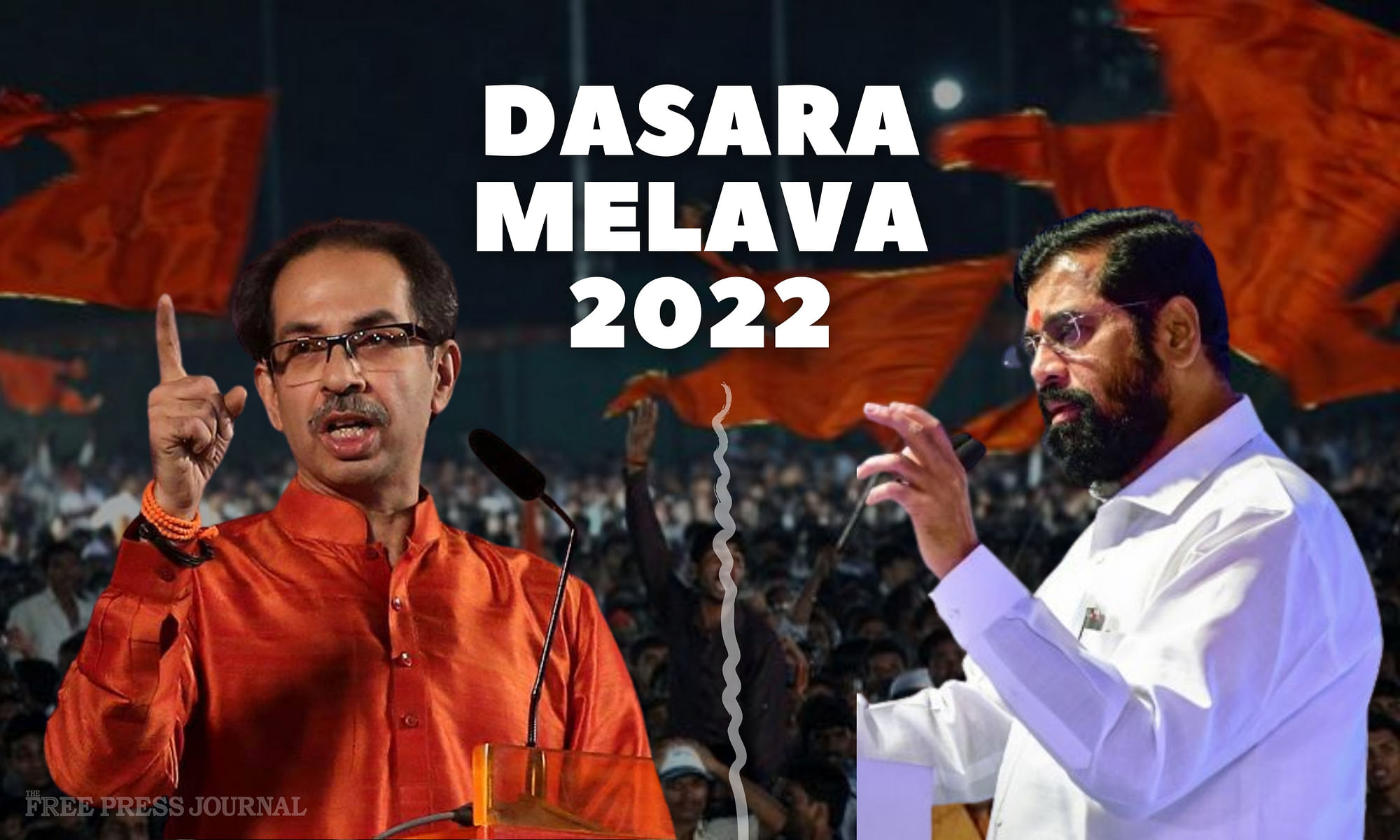