On Uddhav’s announcement that the saffron flag will be hoisted at the top of the state assembly and BMC, Fadnavis said it will be done by the Shiv Sena-BJP alliance led by Eknath Shinde.

A day after two Dussehra rallies, Deputy Chief Minister Devendra Fadnavis claimed that the rally addressed by CM Eknath Shinde has given a befitting reply to the Thackeray faction and it has set a new record. On the other hand, Shiv Sena deputy leader Kishori Pednekar slammed Shinde for reading the BJP’s script claiming that the rally at Shivaji Park has silenced the claim made by critics that the Shiv Sena is finished. Similarly, NCP and Congress have also attacked Shinde and BJP.

Fadnavis at the outset clarified that as he was in Nagpur he had not heard both the speeches but heard a summary. ‘’I will not comment on Uddhav Thackeray's speech as it is not worthy. The ground capacity of the Bandra-Kurla complex is double that of the Shivaji Park ground. Who is the real Shiv Sena by Eknath Shinde? This has been demonstrated with the crowd at the BKC ground,’’ he said.

On Uddhav’s announcement that the saffron flag will be hoisted at the top of the state assembly and BMC, Fadnavis said it will be done by the Shiv Sena-BJP alliance led by Eknath Shinde. 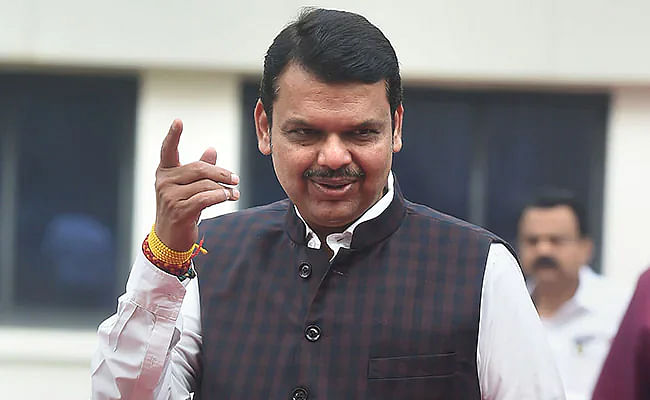 Referring to Uddhav’s comment asking Shinde to make a speech without BJP’s script, Fadnavis advised the former to appoint new script writers to write his speeches as they were tired of hearing the same speeches. He congratulated Shinde for focusing on development issues in his speech.

However, former mayor Kishori Pednekar claimed that the participants at the Shivaji Park rally had come on their own unlike those who were brought in buses by the Shinde camp. ‘’The rally at the Shivaji Park was an unprecedented one. Shinde group leader Deepak Kesarkar was taking a nap on the stage. Besides, the speakers including Shinde in their speeches tried to defame party president Uddhav Thackeray,’’ she said. She reiterated that with the crowd at yesterday’s rally the critics have got a befitting reply.

Further the state Congress chief Nana Patole said that the people of Maharashtra yesterday saw that Chief Minister is a puppet of the Bharatiya Janata Party adding that the CM read a script written by the BJP.

Patole attacked Shinde for his criticism against the Congress party saying that it was done to cover the sin of rebellion.

The state NCP chief spokesman Mahesh Tapase claimed that Shinde’s rally was a flop show. ‘’Shinde criticised NCP and Congress in his speech. He has every right to do so but he should not forget that he was the minister in the Maha Vikas Aghadi government and state along with CM and DCM . Shinde was party to all decisions taken in the interest of Mumbai and Maharashtra. Now he cannot make charges that he was not involved in it,’’ he noted. 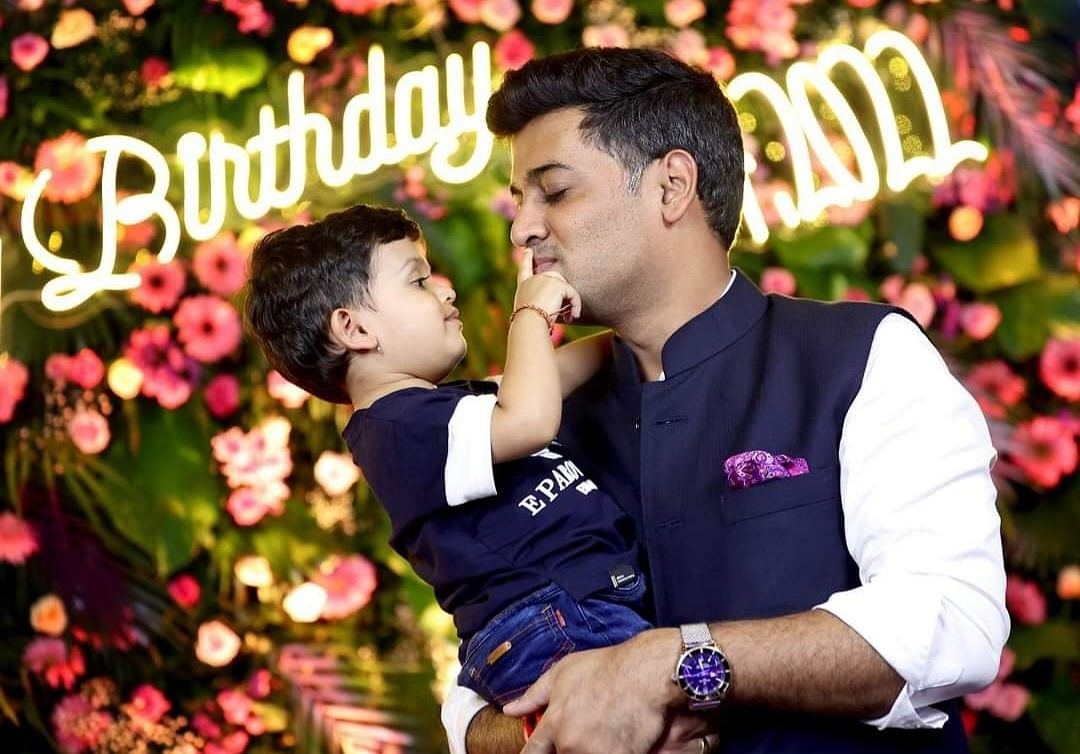