HomeMumbaiMumbai: HC asks MahaRERA to file a reply over its refusal to exercise action against unregistered projects

Mumbai: HC asks MahaRERA to file a reply over its refusal to exercise action against unregistered projects 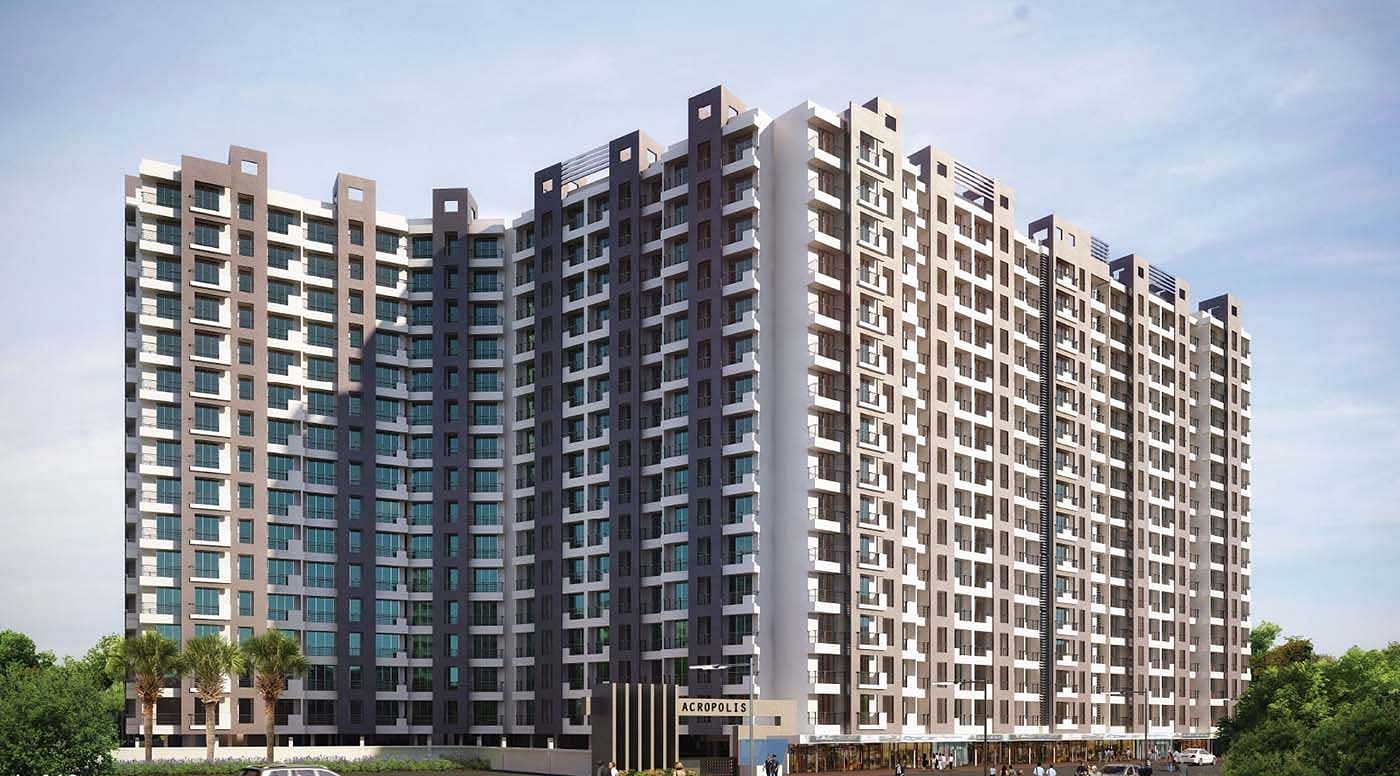 The Bombay High Court asked the Maharashtra Real Estate Regulatory Authority (MahaRERA) to file a reply over its refusal to exercise action in a case of "unregistered projects." Homebuyers challenged the authority’s order in the HC, stating that RERA was specifically enacted to cater to their grievances. However, refusal to exercise jurisdiction on the ground that the project is not registered will impact homebuyers widely. The matter has been now listed on September 20 for further hearing.

The case is about flat purchasers (petitioners), namely the Parinee Almog Buyers Welfare Association, which invested in Parinee Almog at Village Eksar, Borivali (West). The association is represented by advocate Tanuj Lodha of Lodha and Lodha Advocates. These homebuyers booked the flats in 2013 and paid Rs 6.36 crore (40% of the consideration) towards it in the said building. However, the developer failed to enter into an agreement for sale and violated section 4 of MOFA, it contended.

Moreover, homebuyers were promised that the possession of the flats will be handed over in December, 2016, at the time of booking. However, the said project developer failed to keep its promise, they claimed. They then moved MahaRERA and sought refund along with interest.