The work order for the reconstruction of the railway portion of the bridge will be issued in a week, said the civic sources.

Mumbai: Gokhale Bridge single lane not to open | FPJ
Follow us on

After assessing and evaluating reports of the Veermata Jijabai Technological Institute (VJTI) and the Indian Institute of Technology Bombay (IIT-B), the BMC has decided not to reopen the Gopal Krishna Gokhale Bridge in Andheri temporarily. The work order for the reconstruction of the railway portion of the bridge will be issued in a week, said the civic sources.

The VJTI and IIT had recommended that the bridge could be reopened temporarily (on Nov 22). However, some of the clauses suggested by each of the institutes differ. The team from the bridges department has been assessing the reports of both the technical institutes and the audit report of the consultancy firm for the last two weeks. “The actual tests were done several years back. The current reports are based on visual inspection. The reports also recommended regular inspection of the bridge after reopening, which is difficult. Also, the reopening of the single lane will affect the schedule of the reconstruction work,” said the civic official from the bridges department.

BMC's additional municipal commissioner (projects) Mr P Velarasu confirmed the development but did not comment further. In a high-level meeting conducted by the guardian minister of state Mr Mangal Prabhat Lodha on Nov 11, it was decided to appoint the technical institutes for carrying out a structural audit of the bridge. The demand was to open a single lane of the bridge for pedestrians and light motor vehicles till Aug 31, 2023. 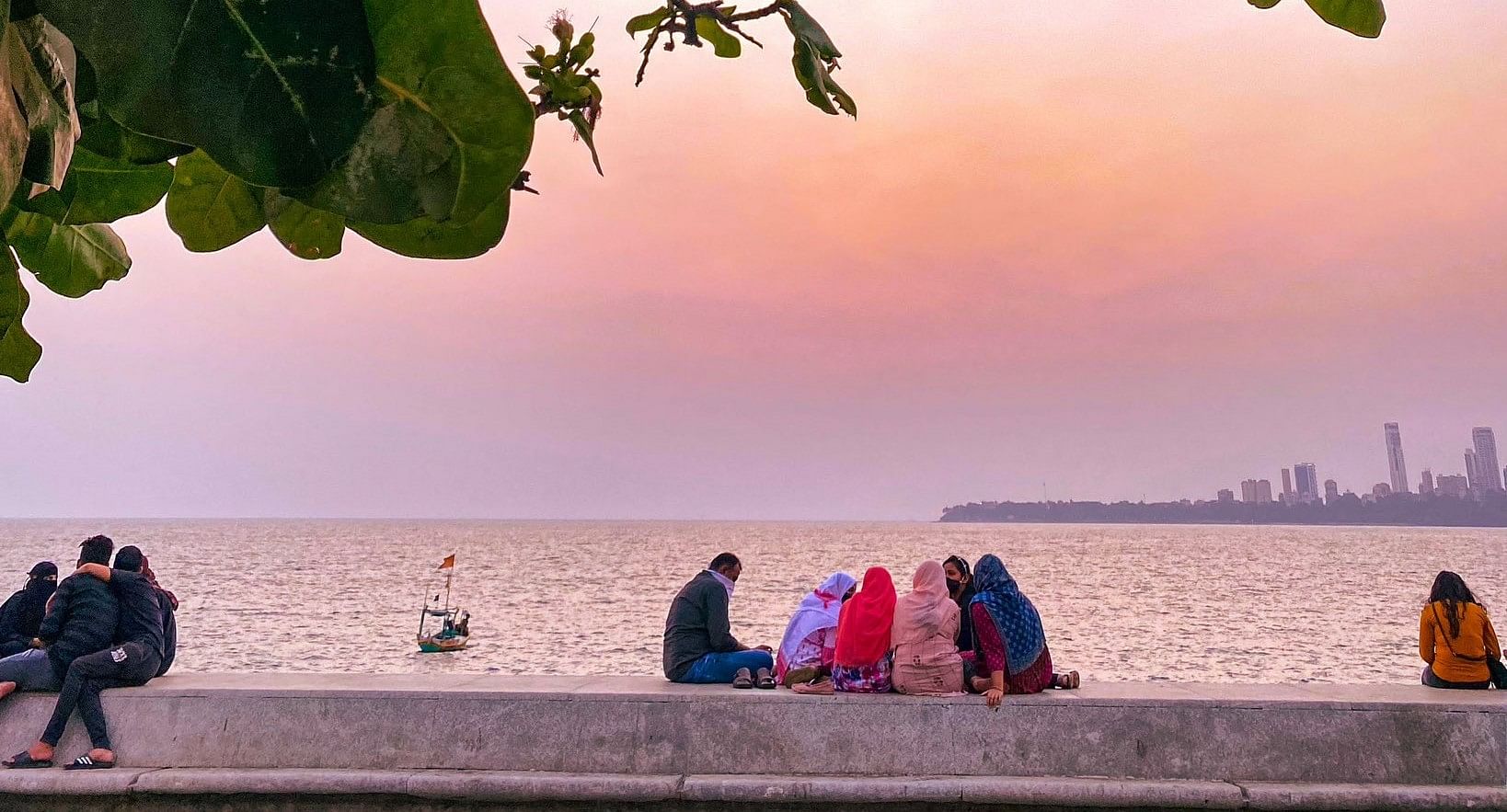 Mumbai: Not arrested for 5 yrs, Nirav's employee gets bail

In Pics: Beauty of Vande Bharat's journey through steep ghats of Kasara