Mumbai: From Tulsi to Vihar Lake - Click here for water level in city's seven lakes as issued by BMC on October 1 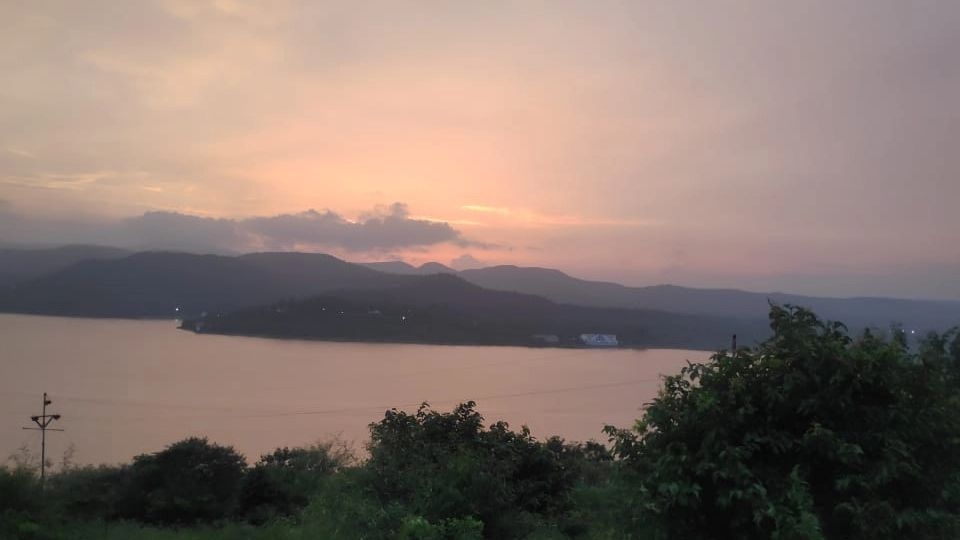 Mumbai: From Tulsi to Vihar Lake - Click here for water level in city's seven lakes as issued by BMC on October 1 | Jagruti Katkar

The water level in Tansa is at 99.85 percent, as per the latest update. 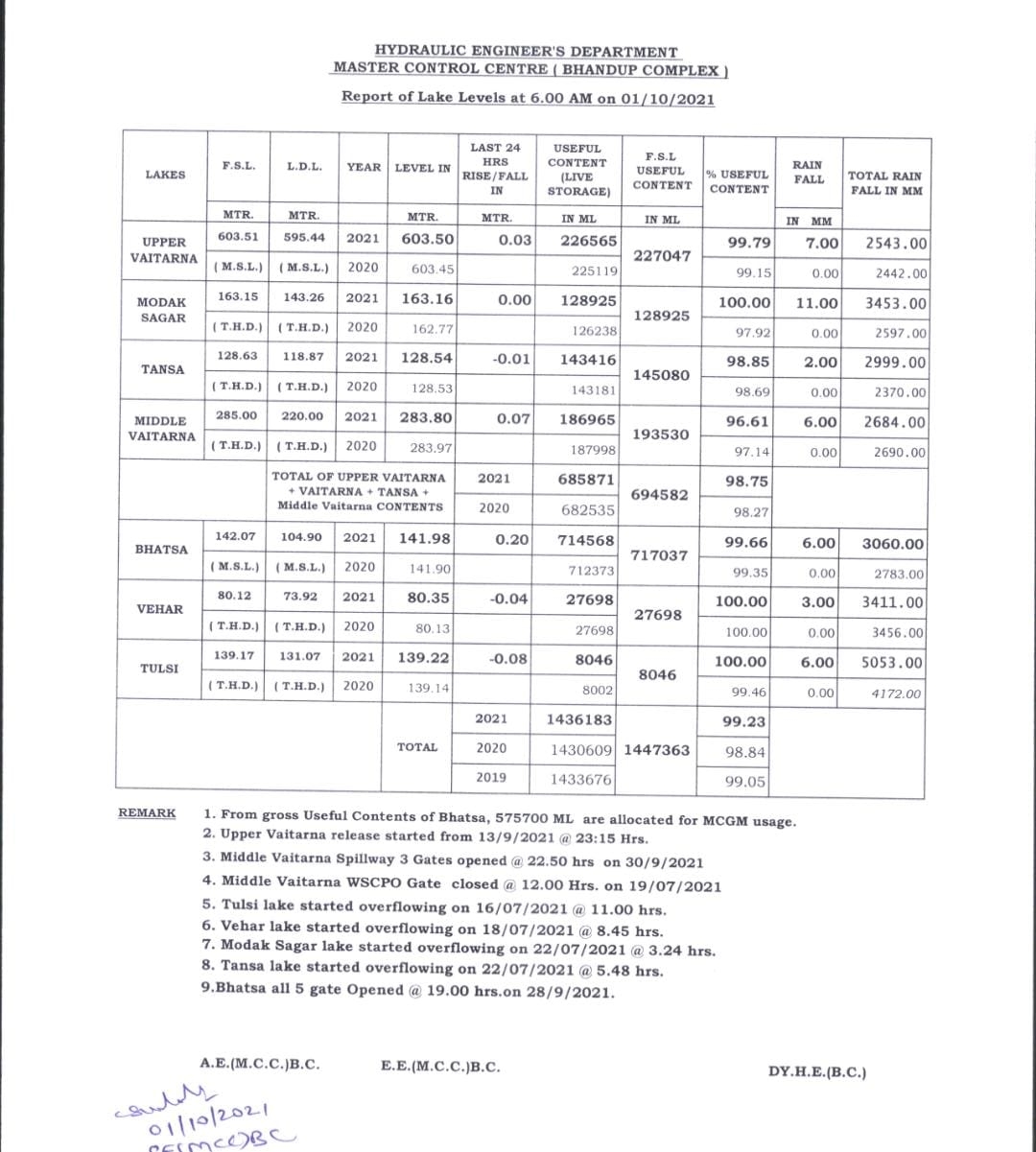 Meanwhile, Mumbaikars woke up to sunny skies bringing respite from rain on Friday . However, the India Meteorological Department (IMD) on Friday in its 24-hour forecast has predicted light to moderate rainfall in the city and suburbs with the possibility of occasional intense spells.

According to data shared by the BMC, the island city, eastern suburbs, and western suburbs recorded 5.53 mm, 2.07 mm and 1.91 mm rain, respectively, in the last 24 hours.

Meanwhile, IMD on Thursday said the country received "normal" rainfall during the four-month Southwest Monsoon season from June to September. 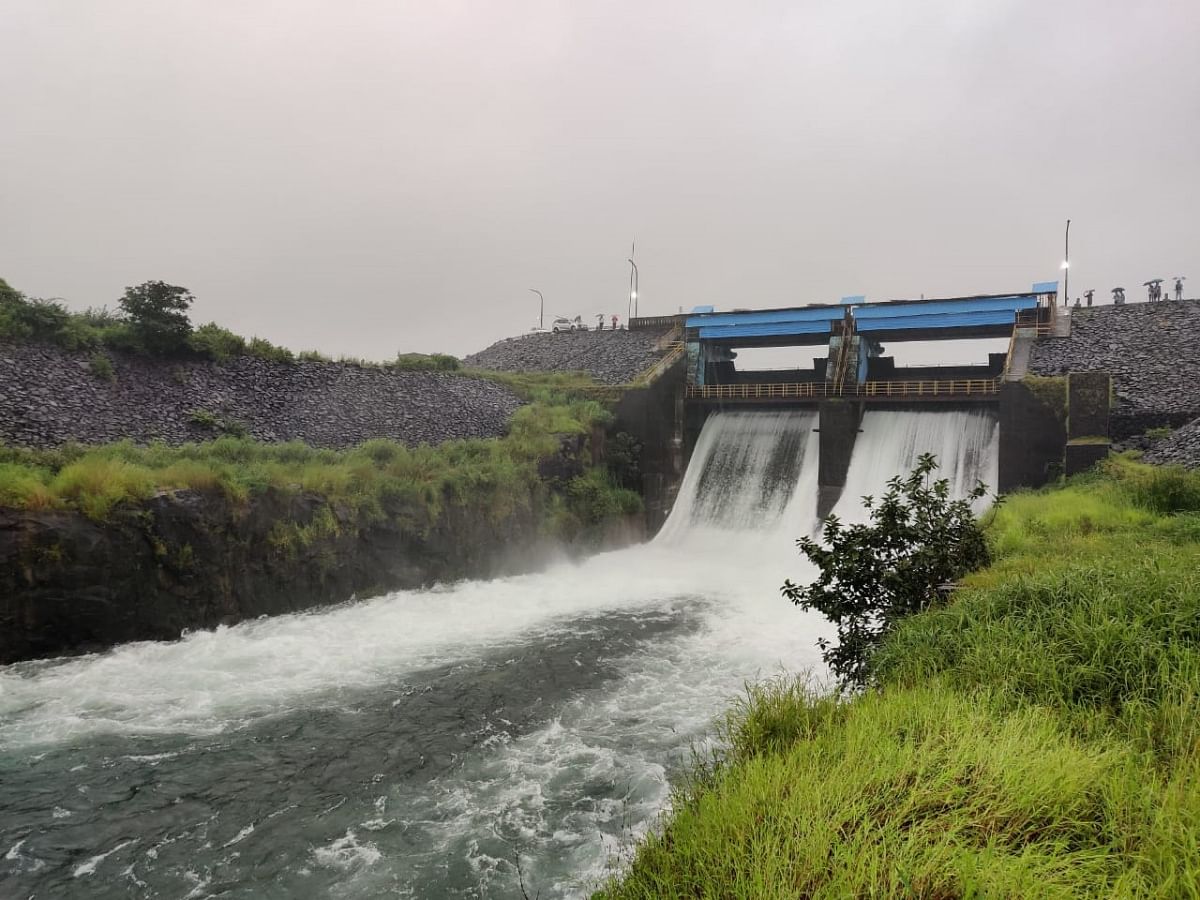