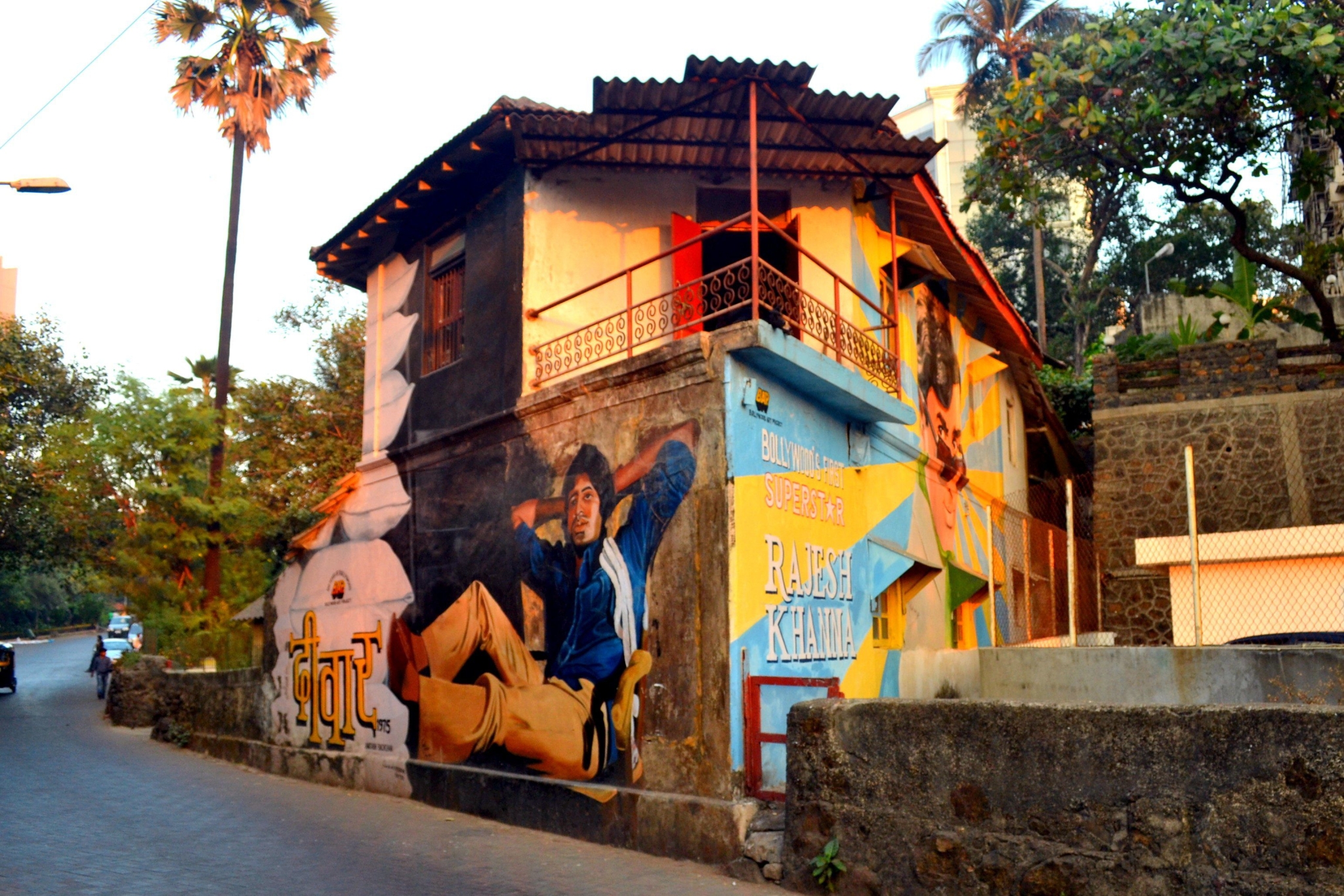 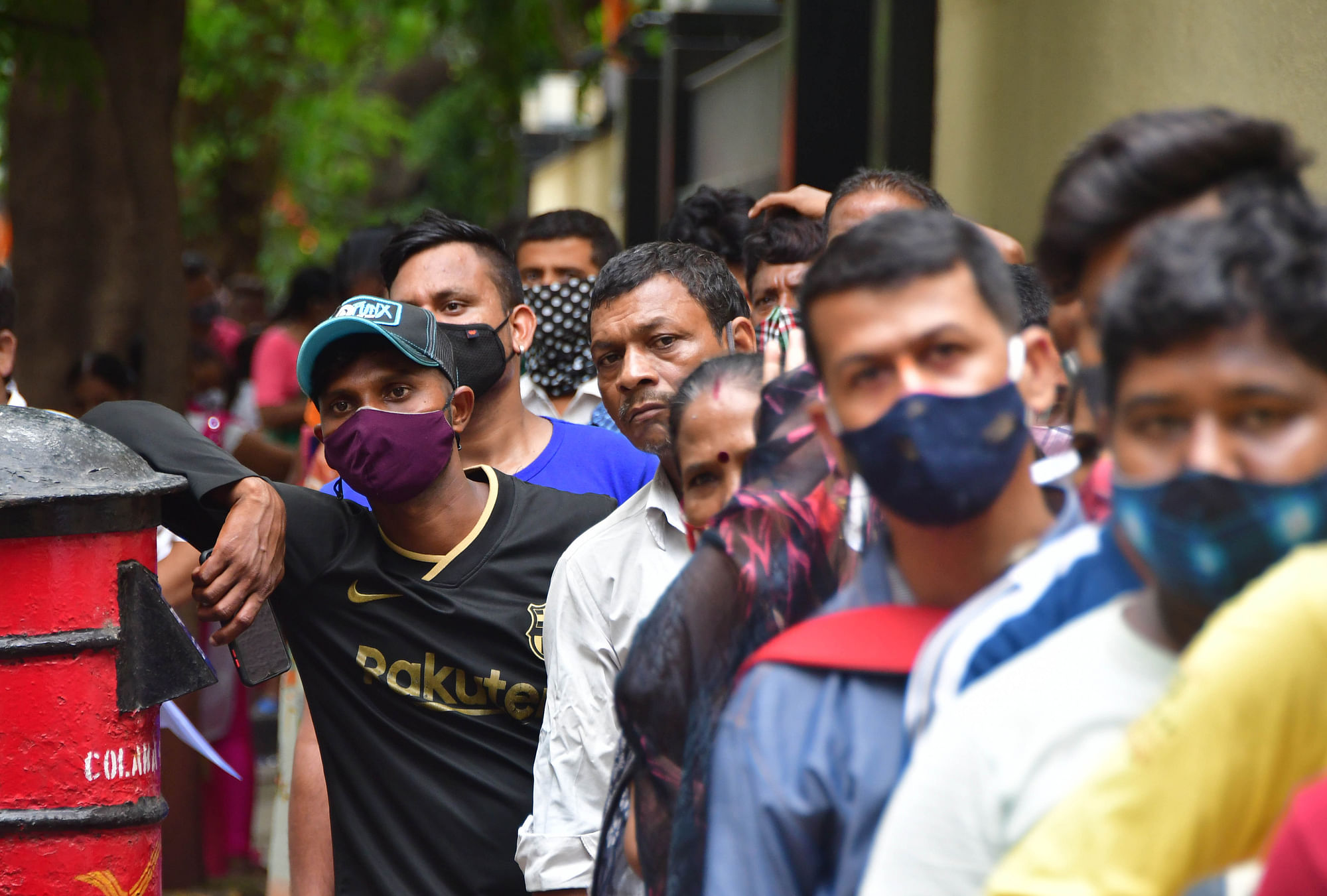 BMC has been focusing on the three Ts -testing, tracing and treatment. "Ramping up testing helped trace high risk contacts quickly. It eventually curbed the spread of the virus," said Assistant Municipal Commissioner Manish Valanju. At present, his ward has been taking preemptive measures against the third wave.

According to the BMC data, each of these four wards had more than 150-200 micro-containment zones (MCZs) and buildings with sealed floors between April and May when the second wave was at its peak. However, the numbers started to fall the following month. "The duration of the second wave was short in comparison to the first wave. By this time, the vaccination drive had begun. We were also equipped with the experience of dealing with the first wave. This helped in curtailing cases," said a senior official of the Health Department. "In the second wave, we roped in more NGOs and public representatives. The administration was able to tackle the shortage of oxygen by increasing production or obtaining more stock," added the official. Slums were not affected much.

Dr Vilas Mohokar, medical officer of health (MOH) of S ward, believes war rooms played a crucial road in the second wave. "Most cases in our ward emerged from high rises. We set up more testing centres and roped in societies to give health updates of their residents. We had also started WhatsApp groups and conducted video calls with public representatives regularly," Mohokar said.

The G south ward, which once was a Covid-19 hotspot, is also free of the containment zones. A senior BMC official posted in this ward said, "Testing camps were arranged at public spaces, like bus stops and markets. This helped control the spread of the virus at an early stage," said the official.