Sources said that if the FSL report endorses the actor's claim he would be absolved of all the charges.

Mumbai: After actor Ranveer Singh claimed that one of his nude photos that went viral was morphed, the Mumbai police will send the photos to the Forensic Science Laboratory (FSL) in Kalina to verify his claim.

Sources said that if the FSL report endorses the actor's claim he would be absolved of all the charges. On August 29, the police had summoned the actor as part of the investigation against him posing in the buff.

During questioning, Singh told them that photos were tampered with. In one such photo his genitals were allegedly visible. “He has sent us all the pictures that were taken during the photo shoot (by a New York-based magazine). The photos that were doing the rounds on social media were not in the collection he submitted to us. Hence, we will send all the pictures to FSL, to verify if any one of them was actually tampered with and morphed,” said DCP (Zone VI) Krishna Kant Upadhyay. 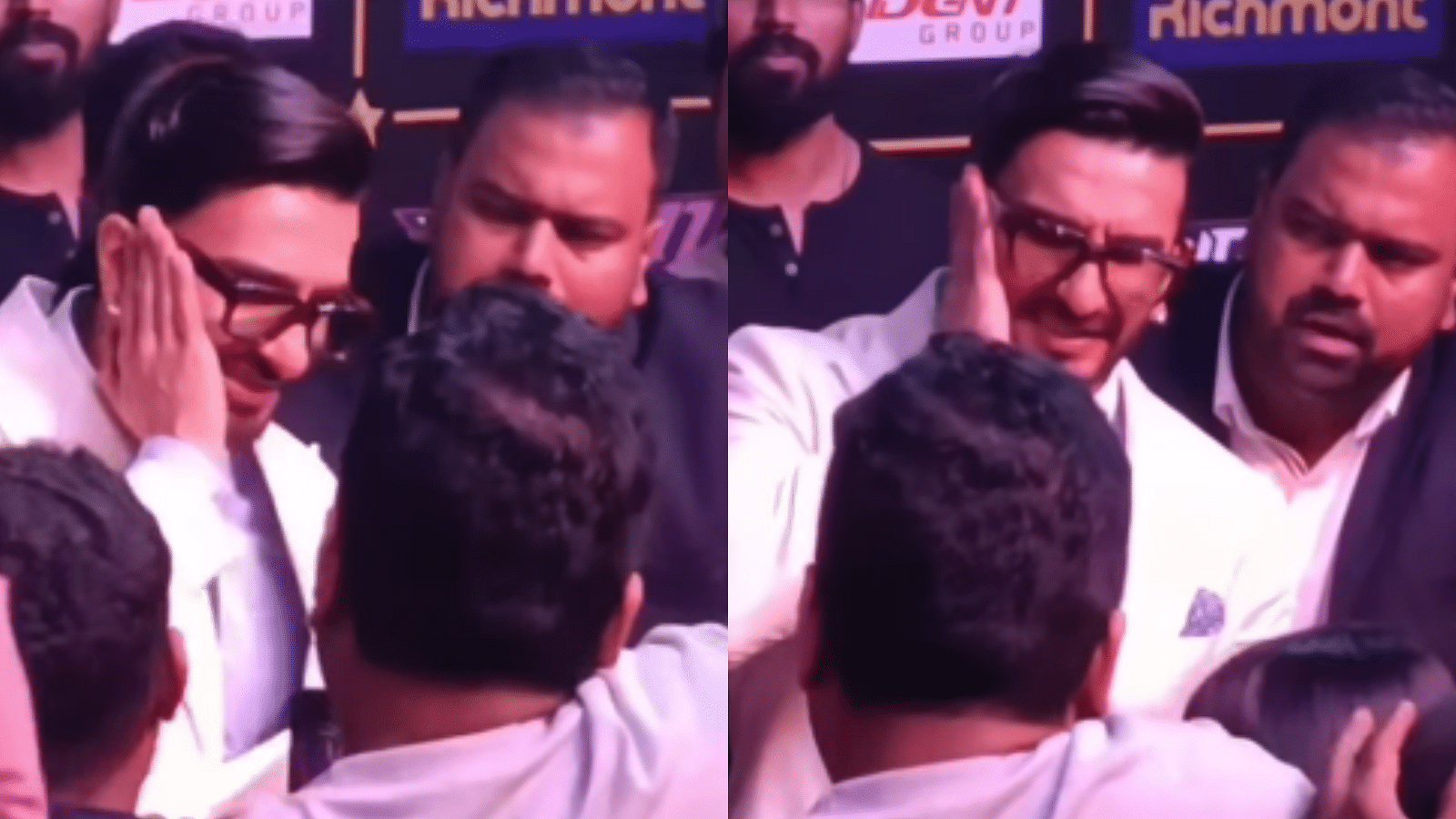