HomeMumbaiMumbai: Fire breaks out in Kurla godown; no casualties reported

Mumbai: Fire breaks out in Kurla godown; no casualties reported

The fire trucks had rushed to the spot immediately and doused the flames and no casualties were reported. Reports stated that the godown was of computer parts.

Mumbai: A level 2 fire broke out in a godown at Kurla in the city at around 4.03 am on October 28. Eight fire tenders were carrying out the fire fighting operations. No injuries were reported.

A cloth godown in Gulab Gulli on LBS marg in Kurla had caught fire; the godown was ground plus one floor structure.

According to the officials, the damage is confined to the electrical wiring, installations, plywood and other things stored there. A fire broke out in a warehouse in Girgaon in Mumbai on Wednesday night. Five fire tenders were pressed into service after receiving an intimation of the incident. Later, the fire was brought under control.

Meanwhile, fire was reported on October 26 at a rice godown of Food Corporation of India's Kalamboli rice godown. Five fire tenders were brought in to bring the fire under control.

In another incident, a fire broke out in a godown in Mumbai's Sakinaka area where eight fire tenders reached to douse off a level-2 fire.

The fire erupted at around 7 am and subsequently spread to scrap materials, electric wirings and installations, garment and paper stocks, corrugated packing boxes, etc. After getting an alert, the fire brigade officials immediately rushed to the spot with eight fire engines, water tankers and an ambulance. The blaze could be finally doused by 2.47 pm.

The godown was ground plus one storey structure and the fire spread rapidly owing to the storage of scrap material, said the firefighters. 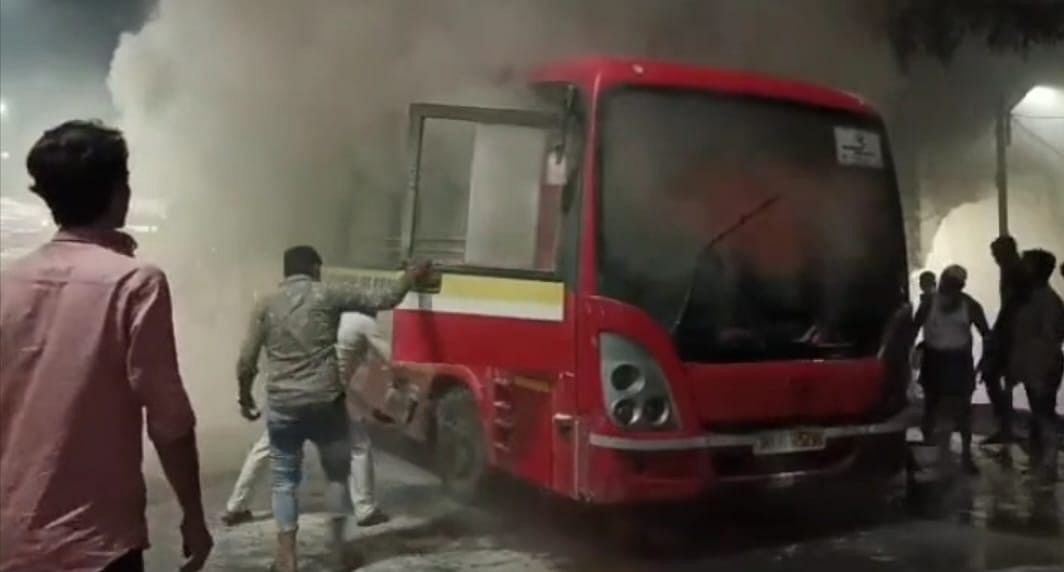