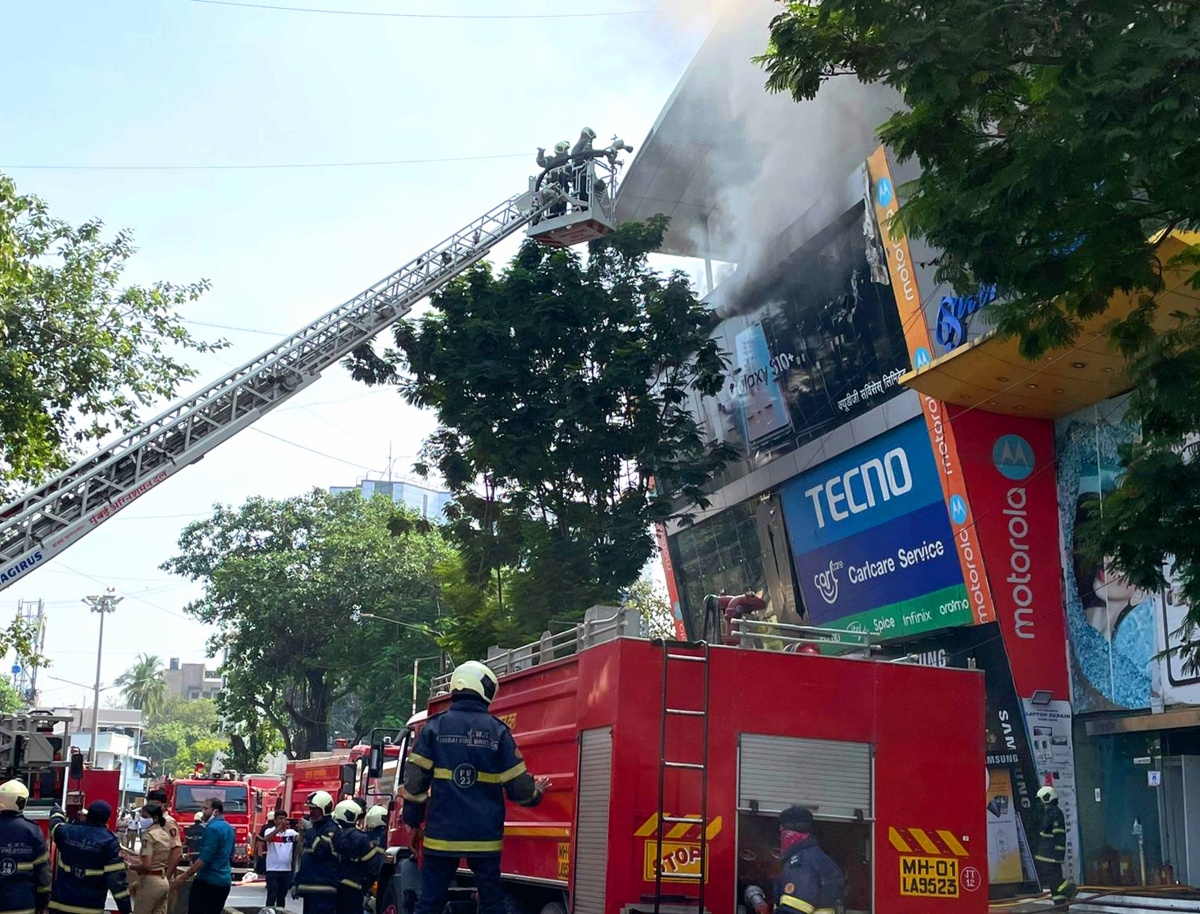 Two people, including a firefighter, were injured after a major fire erupted in Vile Parle’s Prime Mall in the busy Irla Market. The second person, identified as 20-year-old Mohammed Mubasir, is said to be critical after he reportedly inhaled smoke.

According to the fire brigade chief, the fire-fighting system inside the mall had not been maintained. Hemant Parab, Chief Fire Officer, Mumbai Fire Brigade, said that prima facie the cause of fire looked like a short circuit but an MFB team was investigating. “On verifying, it was found that the fire audit for the mall was conducted around 1.5 years ago. At that time, the mall was found to be in compliance with fire safety norms. However, now, it has been found that fire-fighting system/equipment in the mall premises had not been maintained. A detailed audit will be conducted and action will be initiated against the management,” Parab told The Free Press Journal.

According to the BMC’s disaster management unit, the fire erupted on the first floor of Prime Mall around 10.15am and the first team of firefighters reached the spot at 10.28am. By 11.26am the fire brigade classified the fire as Level 4 (massive and spreading rapidly). It took almost four-and-a-half hours for the Mumbai Fire Brigade firefighters to bring the blaze under control and douse it.

Sixteen fire engines and 11 water tankers, along with other fire-fighting equipment was pressed into action for the operation, officers said. “The mall is a ground plus three structure and the fire started in a shop and spread on the first floor. The fire was confined to the basement and the first floor of the mall. Our priority on reaching the spot was to stop the fire from spreading to other floors. The smoke was dense and it was very difficult for us to navigate inside, but firefighters managed to do so, since they were wearing Breathing Apparatus (BA) sets,” said a Mumbai Fire Brigade officer.

“Fireman Mangesh Dinkar Gaonkar, 54, sustained a minor injury and is stable, while a 20-year-old youth, Mubasir Mohammad, is in critical condition due to inhalation of smoke,” said an official of the BMC disaster management unit.

Both were rushed to the nearby Cooper Hospital, he added. Irla Market had to be shut for the entire afternoon, following the incident. The fire was extinguished by 2.58pm, officers confirmed. 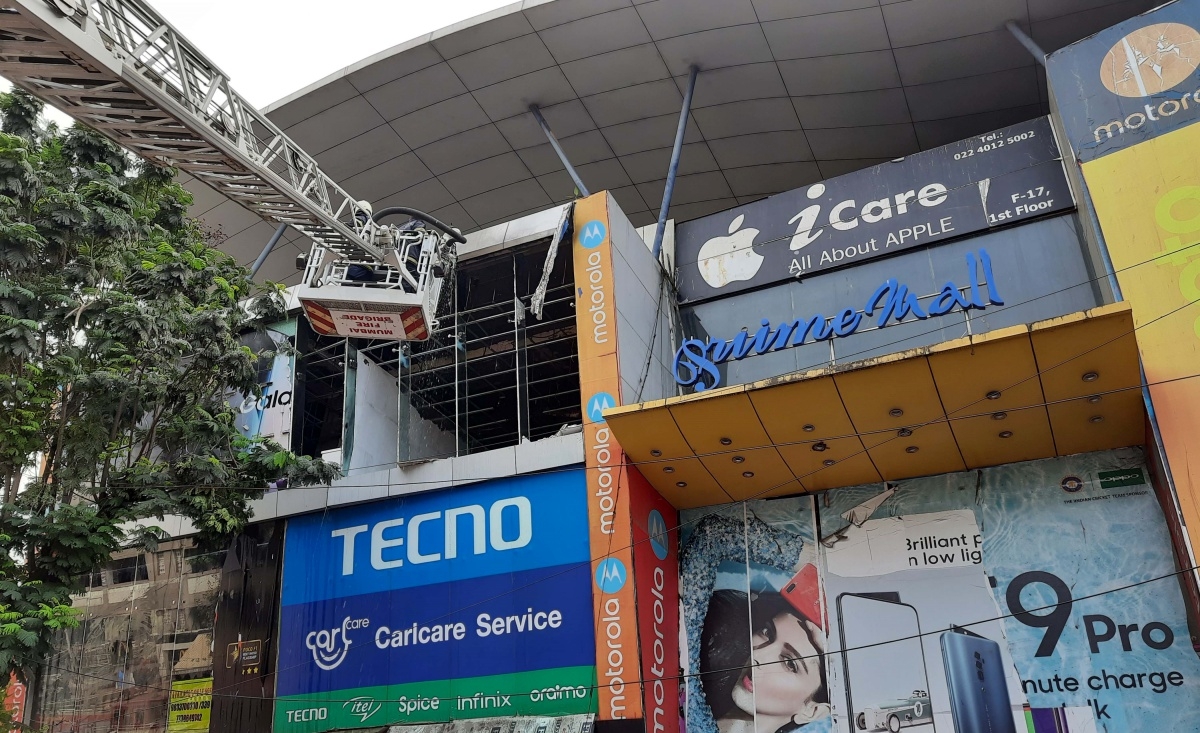 2nd such incident at mall

In January 2018, a minor fire had been reported from Prime Mall. However, the fire was doused immediately and there were no casualties. Activist and former corporator Nicholas Almeida recalled that when he had visited the mall the following day, he saw that all the shops were opened and it was business as usual.

“This was shocking to me. Ideally, the mall should have been shut to carry out inspection of all electrical wirings and installations but neither the fire brigade or the BMC or Mumbai Police were proactive in inspecting the mall for fire compliance, nor did they warn or advise the mall management on fire-safety measures This shows how seriously we take such incidents and learn lessons from tragedies of the recent past.

Fires in city since September 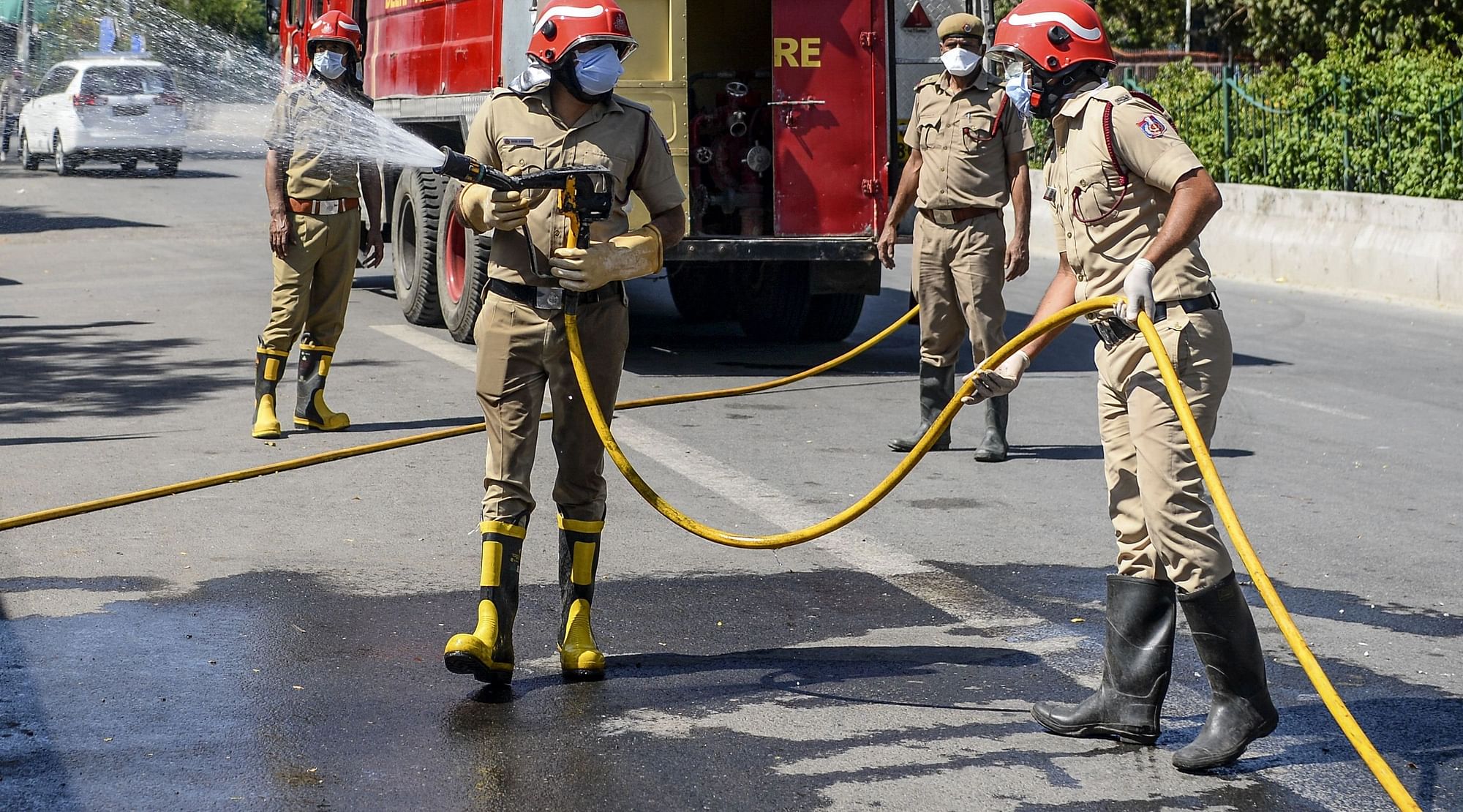