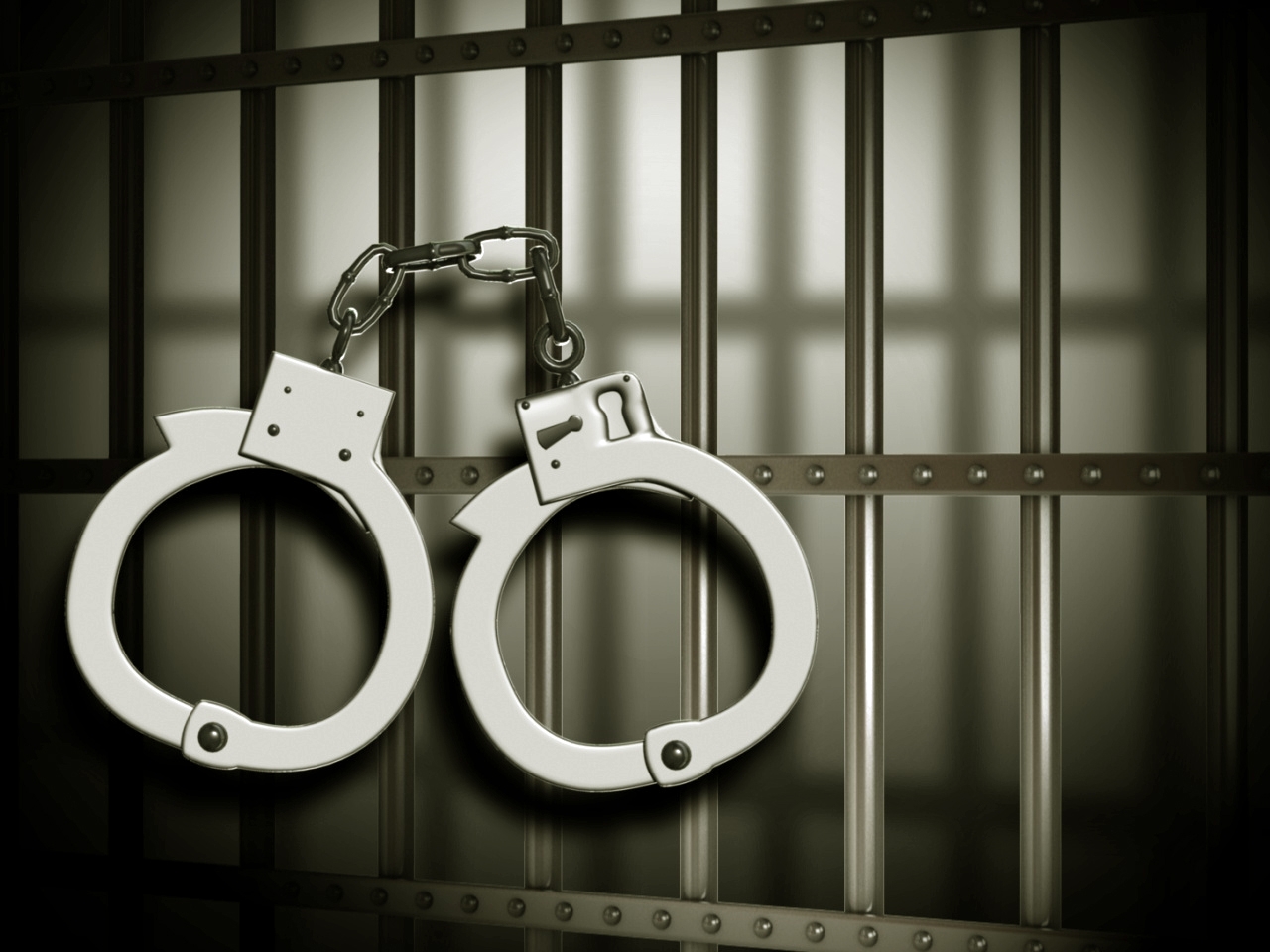 Three people, including a fashion designer, have been arrested by the Mumbai crime branch for allegedly honey-trapping a businessman and extorting ₹3.26 crore from him in the last two years. The three have been identifed as Lubna Vazir, 47, Anil Chaudhary, 42, and Manish Sodi, 41, with the latter two being jewellers, said police.

According to police, the 64-year-old victim, who owns sugar businesses in Kolhapur, met Chaudhary in 2016 in Goa and since then, the two had remained in touch. Meanwhile, Chaudhary had also allegedly introduced him to Vazir. In March 2019, the businessman and Vazir, along with another friend of hers, were having a dinner at a five-star hotel near the international airport.

Police said dinner had been ordered inside the room. At this time, one of the women left the room and after a while, the woman who was still in the room had disrobed and after draping a blanket around herself, began video-recording. She threatened to have the businessman booked in a rape case and circulate the video unless her demands were fulfilled.

The businessman then contacted Chaudhary, asking him to intervene. However, he seemed to side with the woman and asked the businessman to pay the money. Initially ₹10 crore was sought and eventually, it was agreed that he would pay ₹75 lakh. But this was just the beginning and the accused continued to extort money from him.

By the end of 2020, ₹3.26 crore had been extorted from him, some of which was paid through angadia (courier service), said police.

Last month, the accused once again contacted the victim and demanded payment. To settle the matter, the businessman met Chaudhary and Sodi in Andheri west on October 30. However, he was taken to Vazir’s house in Andheri where the ₹10 crore demand was raised again. The accused had allegedly taken his gold chain and some cash, the victim said.

Fed up with the repeated harassment the businessman finally approached police, and an offence of extortion, kidnapping, wrongful confinement, impersonation and criminal conspiracy was registered at the Sahar police station recently while the investigation was transferred to crime branch.

On Thursday, the accused called the businessman to Andheri west, asking him to bring along ₹17 lakh in cash. The crime branch laid a trap and arrested the three. However, their accomplice, identifed as Monika, managed to give police the slip. The trio were produced before the court on Sunday, which remanded them in seven days of police custody.

Police have seized total ₹49.35 lakh worth of property from the accused, including ₹29 lakh in cash and ₹8 lakh worth of jewellery. The police suspected that the accused had duped others similarly and have appealed to the victims to approach them.