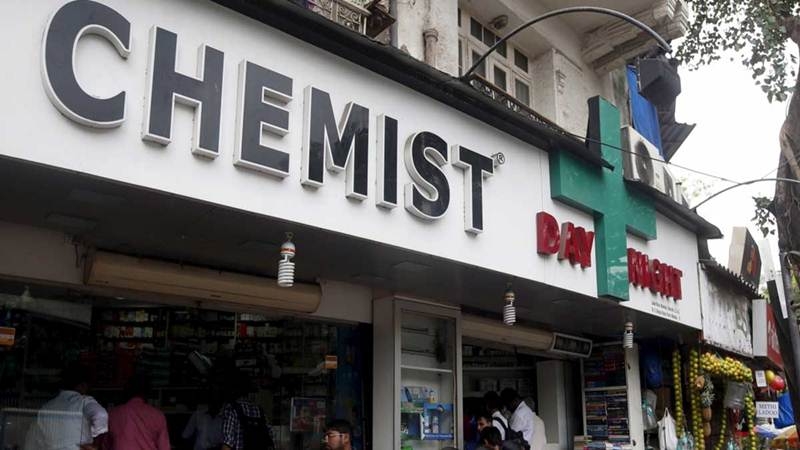 The police are on the lookout for two people, including a woman, for duping a 27-year-old chemist of Rs 27,375 recently in Ulwe, Navi Mumbai. While the man claimed to be a drug inspector, the woman posed as a deputy superintendent of police.

According to the police, the accused called up the victim on September 21 and informed her that the DSP’s son was hospitalised after consuming expired food that was sold at the victim’s shop on August 8. In order to evade arrest, the accused asked the victim to shell out some money. He then shared the DSP’s number with the victim.

“When the victim contacted the DSP, she told her that because of the expired product her son got hospitalised. She then threatened to get victim’s license canceled. The DSP then asked the victim to pay the hospital bill which was Rs 27,375,” said a police official.

Without sensing anything amiss, the victim made the payment. The victim then asked the drug inspector to share the image of the expired food product. However, despite several reminders the accused failed to do so. “A few hours later when the victim tried to contact the DSP and drug inspector, they were unreachable. She then got in touch with the local chemist association and shared her ordeal."

“At least three to four other chemists informed the association that they too had received similar calls. The victim also checked her bill book and realised that no such product was sold from her shop on August 8. The victim then lodged a complaint on September 24.”