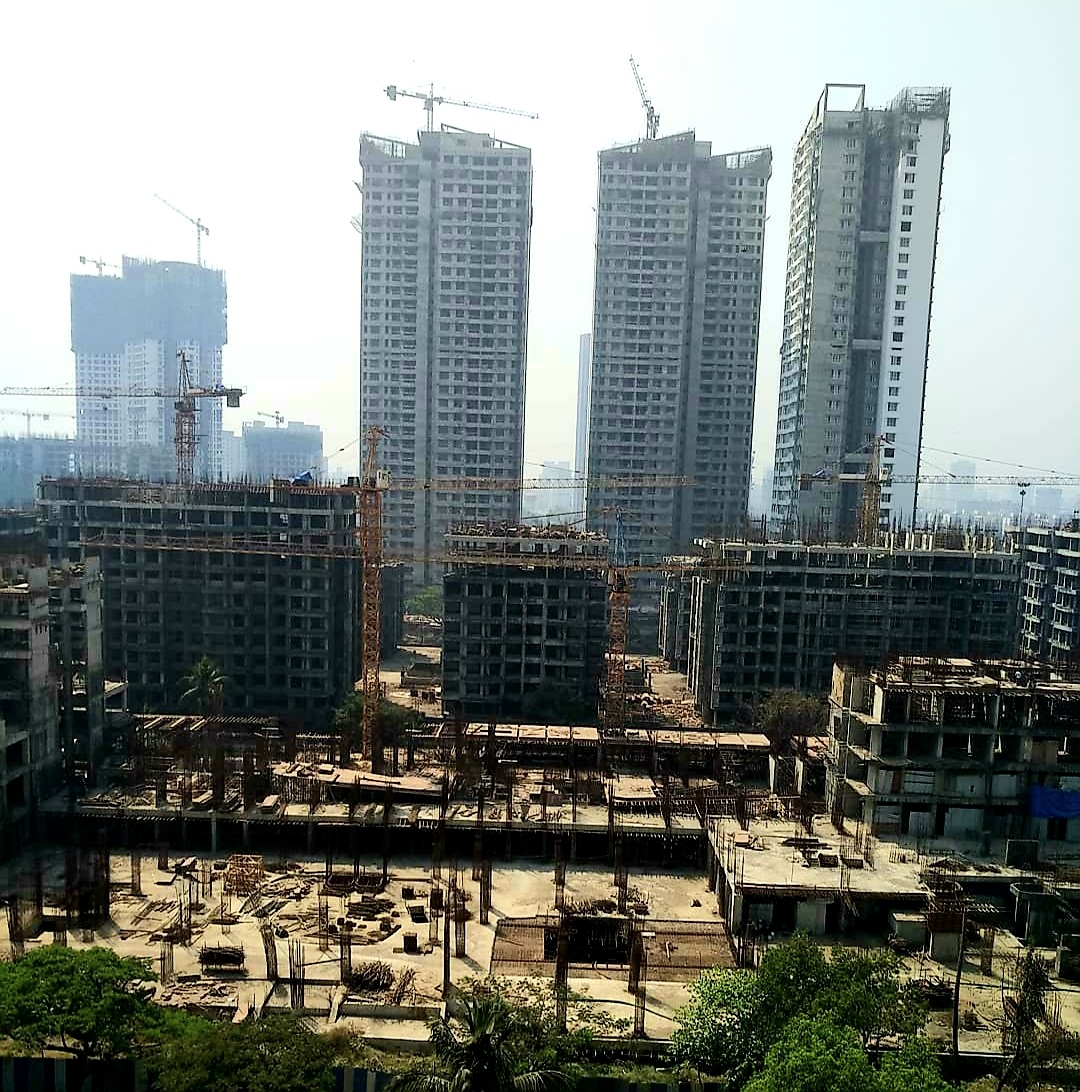 Mumbai: Home-buyers, who have stakes in the much-delayed Goregaon Patra Chawl redevelopment project, are in a state of quandary. Hundreds of them, despite having paid the consideration amount for the booked flats, on which even installments of home loans have started, have not been given possession, in the absence of occupancy certificate.

Most are clueless why they are suffering, since their project is ready but they have been denied possession.

One such aggrieved home-buyer, Shailesh, who purchased a three-bedroom-kitchen flat in the Kalpataru project worth Rs three crore in 2016, was promised possession in 2017. However, till date he has not been given the keys of his flat.

He said," I am paying an EMI of Rs 1.5 lakh per month on my home loan for the last five years, but I don't know when I will get possession of the flat. Why is the salaried class always the victim? While buying this house, no one informed me that possession will be given only if the Patra Chawl rehab project is completed by the developer. No home-buyer was told of this,'' he asserted.

"If the government has laid down this condition, why are they then accepting stamp duty and other taxes? They should not allow any transaction or signing of sale agreement for any flat in this project. A commoner like me does not know the other issues that are at work, since my developer has nothing to do with the redevelopment portion, but today I am in the lurch. I have full sympathy for all tenants whose redevelopment project is affected, but the government should also think of others who have invested their hard-earned income in their dream house," He said.

Shailesh further contended that unless home-buyers resort to dharna, the government will not understand their predicament. He has been living in a rented apartment all these years and the Kalpataru project flat will be his first home In Mumbai. Since the project got delayed, he has bought another home for his family: He was tired of renting a house every second year and shifting from one dwelling to another.

Another home-buyer, Rajeev Mohta, who also purchased a house in the same project, has a similar grievance. He said, "Home-buyers have been taken for a ride. We have all put our hard-earned money in the flats but today everything is stuck at MHADA's end. I was told that MHADA was supposed to sign some MoU with our and the other private project developers but that has not happened so far. Now, MHADA has floated a tender for the Patra Chawl redevelopment project, but what does that have to do with the signing of the MoU with our developers? Everything is unclear."

MHADA floated the tender after Uddhav Thackeray government cleared a decision in July, directing the agency to complete the rehab portion of the project on priority and resettle the chawl tenants waiting for their homes since 2010. The GR implementing this decision had considered the fact that three developers (Kalpataru, Ekta and KBJ out of nine), whom Guruashish Group sold out parts of Patra Chawl redevelopment project land, had already commenced their projects on the site. Hundreds of homebuyers had also purchased flats in the highrise projects of the three developers.

While Kalpataru project officers refused to offer any comment, one of the developers, who did not wish to be named, explained that as per clause 7 of the GR , MHADA should sign consent terms with these three developers before the court. "We have represented before MHADA on November 23 and MHADA's reply is expected on December 16. Thereafter on December 20, a hearing will be held and final decision will be taken," he said.

This matter is also pending before the High Court. The High Court had given MHADA possession of the rehab portion, but restrained it from taking any coercive steps against the private developers since they are bonafide purchasers of these land parcels.

The redevelopment of Patra Chawl spread over 47 acres has been hogging the headlines. The chawl owners had vacated the property in 2007. In 2008, MHADA gave the contract to Guru Ashish Developers, a subsidiary of HDIL, to rehabilitate 672 tenants. However, the developer, Guruashish Constructions, went into insolvency in 2017 and tenants were left without transit rent payments. The construction work stopped, too. Moreover, 306 tenements which the developer was to hand over to MHADA for distribution through its lottery system, are also incomplete.