Steel span of the under construction bridge of elevated stretch of Santacruz Chembur Link Road (SCLR) extension toppled on Friday early morning at around 4:30am. In the said incident 14 workers have been injured, of which 13 have been discharged from the hospital while one is recuperating according to the MMRDA.

MMRDA Commissioner SVR Srinivas said, "An external inquiry of three members committee comprising experts one each from Veermata Jeejabai Technological Institute(VJTI), Indian Institute of Technology of Bombay and MMRDA has been formed and based on the report, necessary action will be taken."

Fortunately the heavy weight steel span comprising 250 metric tones and 65 metres in length and 8.5 metres wide toppled gradually. Following which the workers on the construction site who sustained minor injuries got chance to escape safely. The incident occurred inside MMRDA's BKC Ground at MTNL Junction which is also given for casting yard purpose. Therefore the area was barricaded. The injured workers were admitted to VN Desai hospital for treatment, stated Srinivas.

"The steel span which toppled was launched in April 2021 and currently the concrete pouring activity was ongoing when the incident occurred. As per the prima facie it appears that bearing have been not properly fixed. However, a detailed investigation will be conducted to understand the exact reason", he added. The bearing take load of superstructure and substructure of the bridge.

The arm that collapsed originates near Citibank on BKC road and takes a left turn before taking another left turn to take traffic from BKC to Santacruz.

Minister Eknath Shinde visited the accident spot and took review from the MMRDA Commissioner and directed to initiate inquiry. Mumbai Suburban Guardian Minister Aditya Thackeray also tweeted, "The MMRDA has instituted a 15 day inquiry and those responsible for the negligence or any other reason for this section collapse, will not be spared."
Besides, city based Activist Anil Galgali has demanded to file an FIR against the MMRDA officer's and contractor for the accident in this case.

The contractor for the bridge is J Kumar Infra Projects Limited.
The work on the said bridge had begun in 2016 and was scheduled to be completed in 2019. However, absence of right of way and design issues as well as Covid-induced lockdown had led to extension of proposed deadline. The bridge, as per revised schedule, was targetted to open in March 2022.

So far 60 per cent of overall work has been completed.

SCLR extension, which is 3.8 km long, is being constructed at cost of Rs 415 crore. The extension begins from Kapadia Nagar on CST Road near Kurla till the Western Express Highway (WEH) near Vakola. 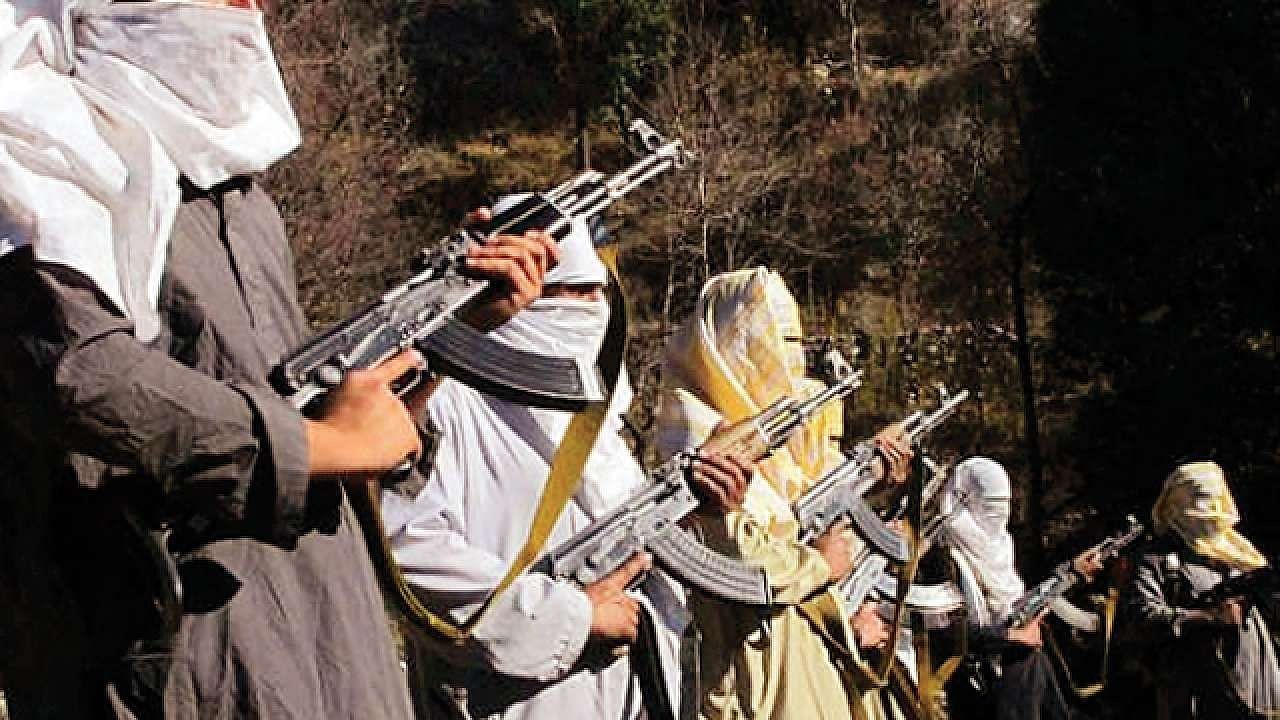