The Income Tax department had previously launched a probe against Jadhav and had provisionally attached 41 properties allegedly linked to Jadhav under section 132 (9)B of the Income Tax Act.

On February 28, FPJ had reported that ED could launch a probe against Jadhav based on the action initiated by the Income Tax (I-T) department.

An ED official stated that the summons was issued to make enquiries with Jadhav with regards to the alleged purchase of tenancy rights of some apartments in the Balakadi chambers after paying the tenants in cash. The ED is making enquiries into the payments made to a foreign-based owner of one of the rooms.

The Income Tax department had previously launched a probe against Jadhav and had provisionally attached 41 properties allegedly linked to Jadhav under section 132 (9)B of the Income Tax Act.

The attached properties include 31 flats in Bilkhadi Chamber Building in Byculla where Jadhav lives, a flat worth Rs 5 crore in Bandra and Hotel Crown Imperial in Byculla.

Later, the I-T department identified 12 more properties allegedly linked to Jadhav and initiated the process to attach these properties as well. The tax agency had also come across information about the purchase of gold jewellery worth Rs 6 crore in cash and had also recorded the statements of the jeweller who was paid Rs 6 crores for gold jewellery.

In March 2022, the searches and seizure operations carried out by the I-T Department against Yashwant Jadhav, some contractors of BMC and their close associates had resulted in the detection of about three dozen immovable properties, valued at over Rs 130 crore. It includes properties acquired either in their name or their associates or benamidars.

During the search operation, undisclosed cash of Rs 2 crore and jewellery of Rs 1.5 crore was also seized. The preliminary investigation by I-T indicated that contractors involved have evaded tax to the extent of Rs 200 crore on account of malpractices, the agency had claimed. 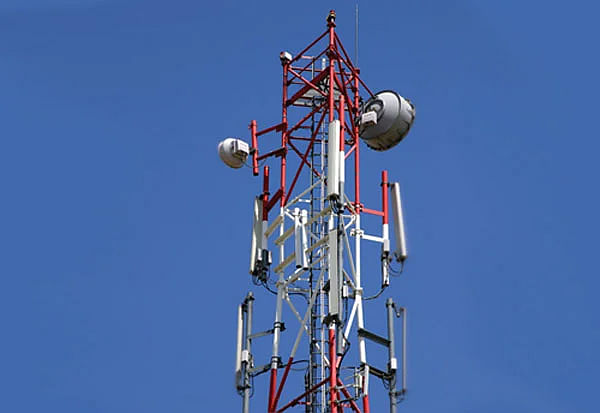